Blue jeans boy: Pharrell adds to his stylish CV by becoming a co-owner of the denim brand G Star Raw. The singer previously collaborated with the brand on pants made from recycled ocean plastic, but now he will be further involved in creative and business aspects. via Vogue UK.

Wang’s crew: In anticipation of his forthcoming runway show, Alexander Wang has released a Polaroid series highlighting his favorite faces, even creating an Instagram account for the photos. Expect to see a few of these faces in his front row and on the runway, including A$AP Rocky, Anna Ewers and Binx Walton. via i-D.

Play by the rules: Contrary to popular belief, attendees at New York Fashion Week can be rather unruly. So here’s a primer of how to behave in the front row and beyond. via Fashionista.

It’s settled: This just in from Paris: Céline’s Phoebe Philo is going nowhere. The rumors about her departure are just that: rumors. via FashionUnfiltered.

Guiding light: In anticipation of their new shop, Barneys has curated a city guide that is bound to impress. Featuring picks from Joseph Altuzarra, Olivier Rousteing, Pamela Love and Riccardo Tisci, these spots are certifiably buzzy. via The Window. 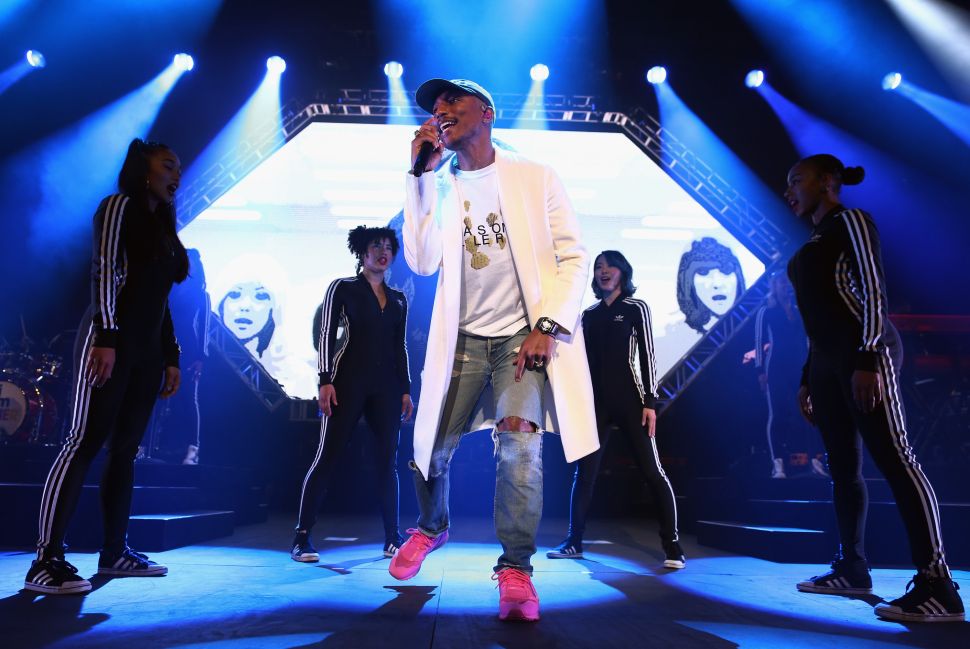