Fash flick: The follow up to the September Issue has arrived, sort of. Vogue and Anna Wintour let cameras follow as they planned the Met Ball and the results have been turned in a documentary titled The First Monday in May. It is set to debut at the Tribeca Film Festival. via Racked.

Gucci girl: There was one model on the Gucci runway this season who isn’t a real catwalk girl: photographer and artist Petra Collins. Creative director Alessandro Michele was so entranced with her, that he wanted her hair and makeup to look just as it does in IRL. via Vogue.

Model du jour: If you don’t know the name Molly Bair, you might want to change that. The 18-year-old model has taken fashion by storm, entrancing the likes of Dior, Chanel and Alexander Wang with her alien-esque looks. via Vanity Fair.

Have you heard? Beloved blogger Garance Doré is expanding into a new medium as she rolls out a podcast in partnership with The Outnet. Titled Pardon My French, the segments will include guest appearances from Zosia Mamet and Emily Mortimer and will be recorded all over New York, so keep your eyes, and ears, peeled. via Harper’s Bazaar.

Smart shopping: Watch the first episode that chronicles the journey that is CFDA/VogueFashion Fund, then, shop the designs from all of these up-and-coming designers. via Amazon. 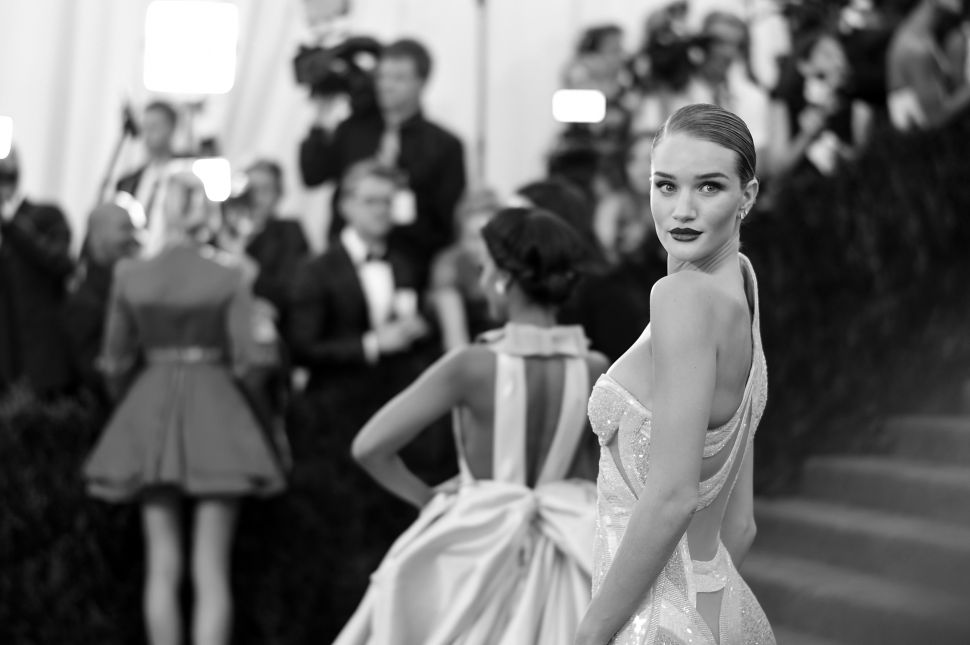