“The landscape is becoming pretty clear,” she told Bloomberg in a phone interview Sunday. “People are going to understand if they want a mainstream candidate to represent the party in a general election, they are going to get behind Marco Rubio.” 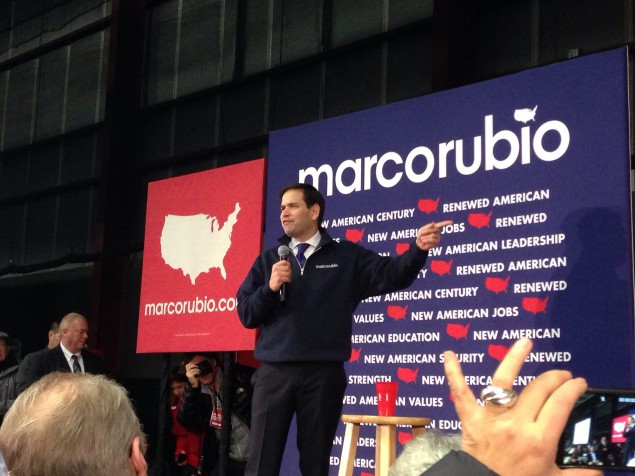