Gigi Hadid returns for her second CR magazine cover this week. She leads a quartet of fabulous American beauties, including up and comer Staz Lindes and new faces Bentley Mescall and Kayla Scott.

America is re-imagined through  the glamorous lense of Ms. Roitfeld and a team of hot photographers including Sebastien Faena (Gigi cover) and Bjorn Iooss, Felix Cooper and Rory Van Millingen, respectively. Fresh from the New York runways, Ms. Hadid has quietly stolen up on the modeling scene. First as a kind of ‘it’ girl and friend-of-the-famous, almost dismissed by the modish set, she gradually planted herself at the front of the fashion race.

Ms. Hadid and her striking younger sister Bella look set to surpass the mood of the moment and gain a lasting place in the modern beauty firmament. Bentley, Kayla (Coach campaign, Vogue) and Staz are Fashion’s rising stars. 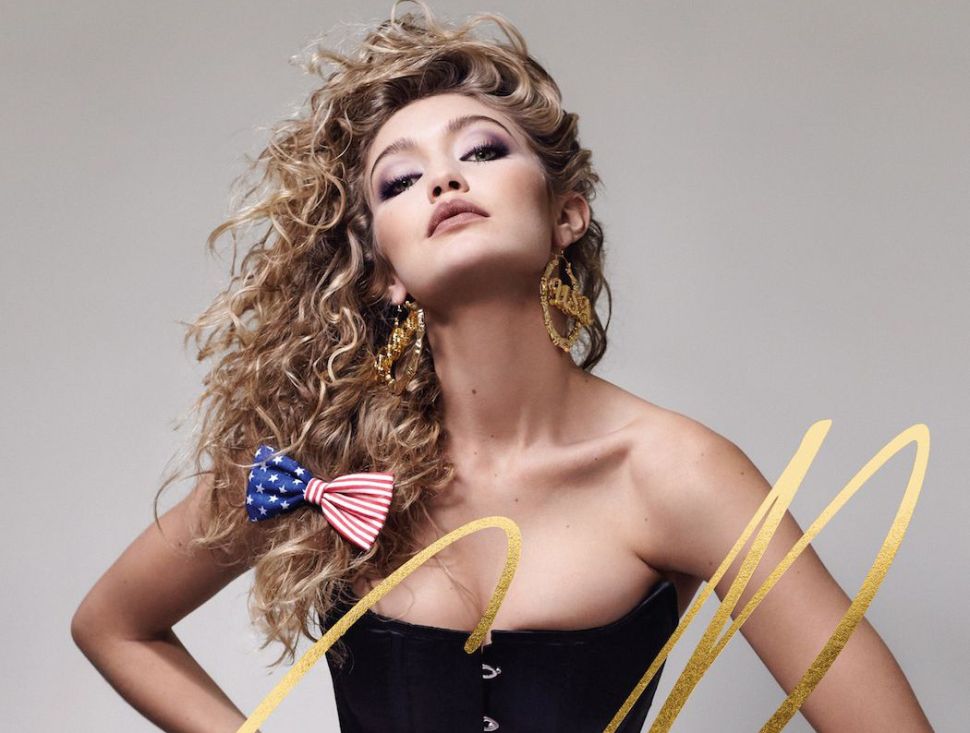