X-Files star Gillian Anderson and pop singer Pink have finally announced a collaboration—convincing the Council to vote in support of Mayor Bill de Blasio’s plan to corral the city’s horse carriages inside Central Park, in a campaign set to launch tomorrow.

Ms. Anderson is launching a new ad campaign with People for the Ethical Treatment of Animals in support of the arrangement, which the mayor forged with Council Speaker (and X-Phile) Melissa Mark-Viverito and the Teamsters union that represents the carriage drivers. Pink, meanwhile, produced a video in which she begged members of the Council, many of whom have expressed skepticism and even outright opposition to the proposal, to vote in favor of it on Friday.

“Hi, this is Pink, asking you to pretty, pretty please vote ‘yes’ on the bill to move the carriage horses to Central Park,” the famously acrobatic vocalist says in the clip, arguing that equestrian carriages to continue to ride on city streets constitutes animal abuse. “I love New York for its crazy, loud street scene—but it sucks if you’re a horse. Other cities resolved this issue years ago. Let’s do it now in New York.”

Ms. Anderson, coming fresh off the launch of a six-episode revival of her hit 90s show, will send the same basic message to council members through personal letters and online and print ads.

“I love New York, but I’m astonished that the city still allows shackled horses to dodge taxis, buses, and police cars every day,” the message from Ms. Anderson will say, recalling statistics from the administration that 15 horses had suffered collisions with vehicles over the past five years. “Last year’s police report on the dozens of awful accidents was no surprise. Congested cities as diverse as Toronto, Mumbai, and San Juan have reined in the dangerous carriage trade. Please do the same in New York by voting for the bill that keeps the horses in the park.”

Besides limiting the carts to the park, Mr. de Blasio’s plan would reduce the number of 220 horses to 95. The animals would live in a new stable remodeled from a maintenance building, set to open in 2018. As a sweetener, the proposal would restrict pedicabs to the area north of 85th Street in order to eliminate competition.

But several aspects of the plan—including the use of $25 million in taxpayer money to turn public property into a stable for the private carriage industry, the move to curtail the pedicab industry, the loss of carriage driver jobs and the resulting shuttering the current stables on the West Side—have aroused considerable opposition from various corners, most recently from 68 owners of horse carriage medallions, who blasted their union for agreeing to the deal. 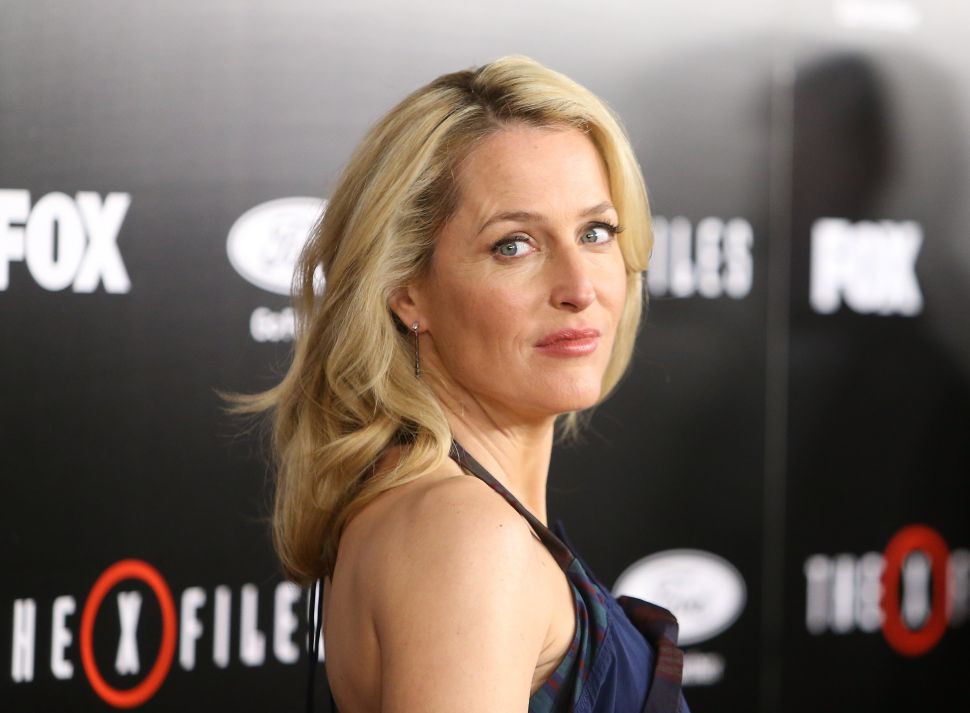