There are few fashion brands who can command over a thousand guests to trek to the depths of Brooklyn. Luckily, Calvin Klein is one of them. The powerhouse brand, who recently released a prolific underwear campaign starring every notable twenty-something ranging from Kendall Jenner to Justin Bieber, teamed up with Jefferson Hack’s Dazed Magazine.

The two chose to take over 1896 in Brooklyn to host the concert. The cavernous warehouse space was outfitted in fluorescent lights and smoke machines, and an installation by Institute founder and creative director Nate Brown 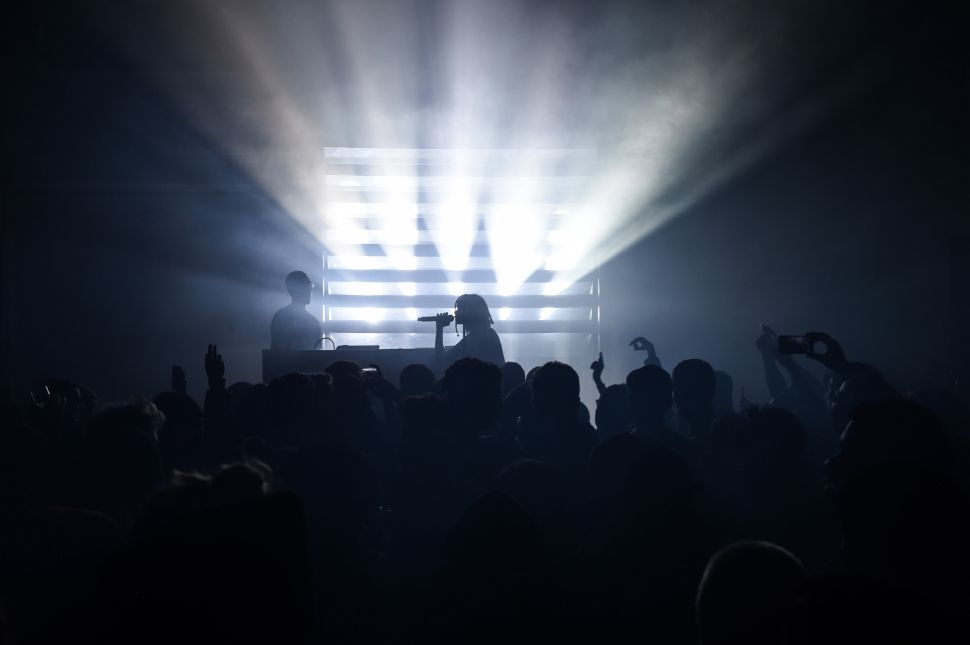