To commemorate the beginning of Black History Month, Google has announced the addition of a collection of over 5,000 works of black history to its online Cultural Institute.

Drawing works from 80 curated exhibits, displayed across 50 institutions including the Smithsonian American Art Museum and the Atlanta history museum, the Black History, Arts and Culture collection is as historically expansive as it is detailed.

Lucy Schwartz, a partnership manager at Google, told the Observer that the collection took about a year to compile. Ms. Schwartz described black culture as “completely under-represented” by the Google Cultural Institute. “It was something we’ve been wanting todo for a while,” she explained, adding that Black History Month was an ideal time to launch.

Through the collection, online visitors can trace the timeline and explore the intricacies of Martin Luther King’s life, for example, scrolling from a copy of his birth certificate, to the original manuscript of the “I Have a Dream Speech.” High definition images of his historic handshake with President Lyndon B. Johnson, along with powerful photographs from his monumental 1968 Atlanta funeral procession, are also available.

The collection allows you to traverse through the many eras of black music. Via new “360-format” YouTube videos, viewers can inhabit Jazz clubs in modern-day New Orleans, and audio and picture slideshows chronicling the history and rise to fame of radio Deejays in the 1960s. Paintings, drawings and documents from the American era of slavery are also mixed with modern recordings of religious resistance songs from the 19th century.

More quirky elements of the collection include the “Black Comic Revolution” of the 1970s and 80s in which the pages of Marvel and DC comics began to filled with black heroes like Luke Cage and The Falcon.

On compiling the collection, Ms. Schwartz explained that “the goal [was] not to be exhaustive.” She described the announcement as an exciting “new step” for the Institute and one that will be dynamic: expanding and incorporating new pieces from different institutions, both big and small, as time goes on.

“Everyone should have access to history; everyone should be able to follow it, learn from it, explore it and revel in it,” Lonnie G. Bunch, founding director of the Smithsonian National Museum of African American History and Culture, said in a press release from Google. “This is something worth celebrating.” 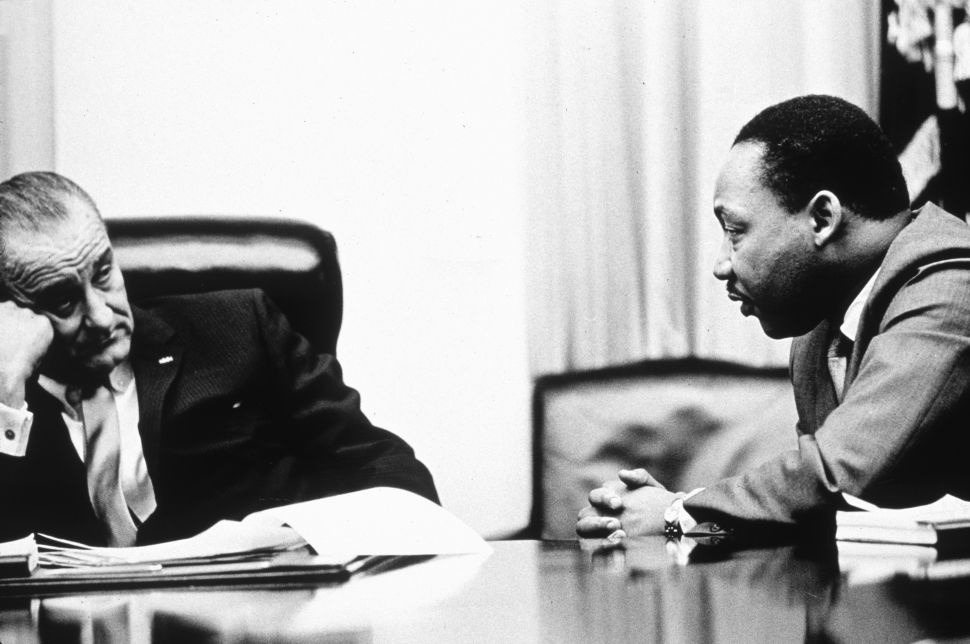