Josh Gottheimer, a 40 year-old former Microsoft executive and Democrat from Wyckoff, will formally launch his campaign for 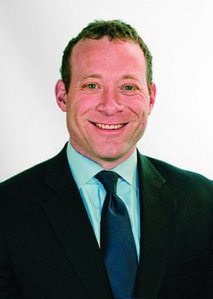 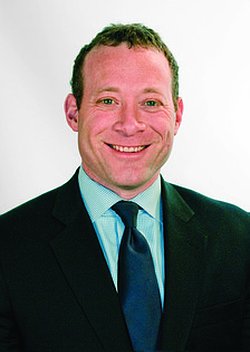