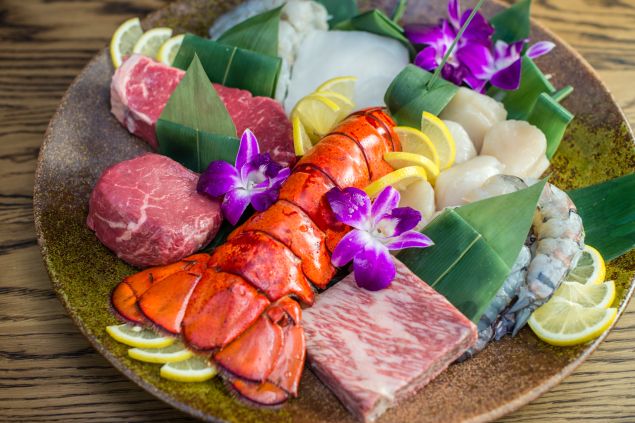 L.A.’s Sunset Strip can be, especially on the weekends, like a Meatpacking District disaster with even more vapid and annoying people. There are the bar bros and the out-of-towners trying to figure out which elevator they take to Soho House and the college kids who don’t realize that ending up at 1OAK might be the goal but there’s no point starting there. The last time I was walking into Bootsy Bellows, I saw a woman in a copper lamé dress utter one of the saddest things I’ve ever heard anyone say in front of a surly effeminate doorman: “I have to go to the bathroom so bad right now! I can’t believe I came all the way from Orange County for this!” A lot of fauxcialites and models made it past the door where they got to stand around and look bored for an hour, but I don’t think that woman ever got into the club. So, yes, if you go to the Sunset Strip, especially that Uber/Lyft clusterfuck around Soho House, Bootsy Bellows and The Blind Dragon, there’s nothing to blame except for your poor judgment. But right in the middle of that chaos is a new restaurant, Roku, that brings the right kind of sizzle to the Sunset Strip. Just like competent sister restaurant Boa down the street and the respectable chain of Sushi Roku hot spots from owner Innovative Dining Group, this is dinner with a scene and fun food that works for both the club crowd and Eater readers. There’s tuna poke, uni udon, pan-seared foie gras, tonkotsu ramen, Japanese A-5 Wagyu robata skewers and crab hand rolls at a place from operators that have long understood the power of being on-trend and creating trends themselves. Guests can also ball out with an $80 omakase, which is basically free compared to the bottle service you’ll find around the Sunset Strip. 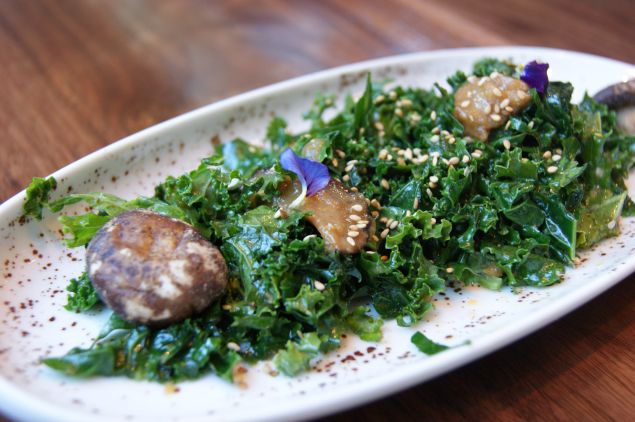 Or sit at a teppanyaki table and experience something that’s truly California: Imagine Benihana but with kale salad. Imagine Benihana but with farmers-market vegetables that are grilled with shiso pesto instead of a mound of butter. Imagine a group of ladies who lunch showing up for the food and the live-cooking show from jovial, chill-vibe, effortlessly cool chefs like long-haired former tattoo artist Mike Monzon. Mr. Monzon slings blades like a boss as he prepares organic Jidori chicken, Maine scallops, Nova Scotia lobster tails and filet mignon. He makes excellent chicken fried rice along with carving up all those premium proteins. He and his squad are the men you want behind the grill. Whether you go rage after this is your call. But finish eating by, say, 9 p.m. on a Friday or Saturday and there’s still enough time to drive to Vegas, where you might just be able to see Benihana heir Steve Aoki DJ in a city that’s actually built to swallow its crowds and has plenty of bathrooms outside the clubs. 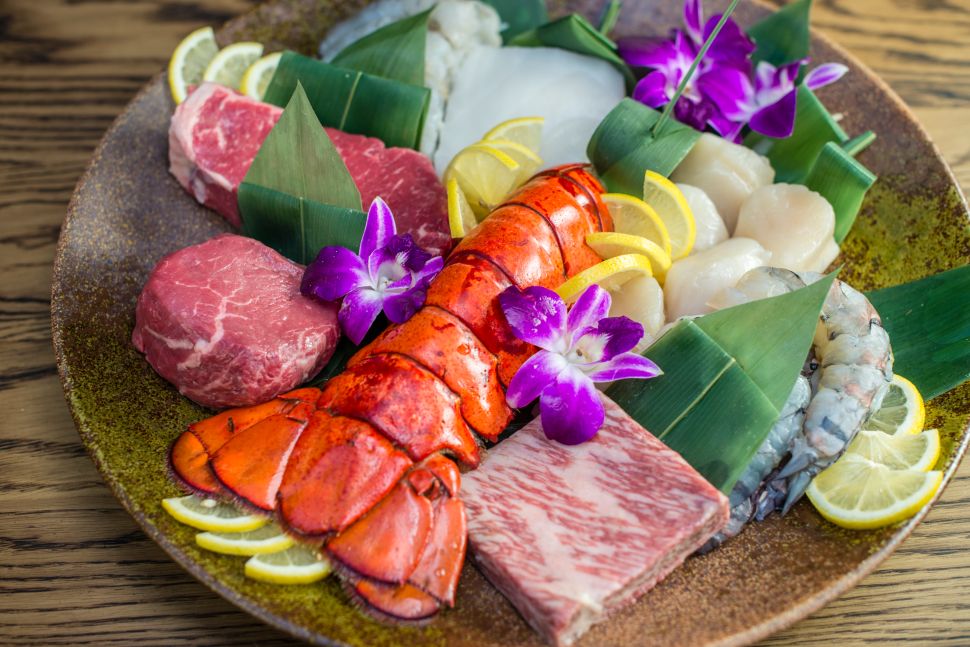