Many of the award winners landed at the Gucci party at the end of the evening. It might be because attendees left with Gucci party favors, far superior to stealing an Oscars centerpiece.

The women took home a velvet and crystal ring from Alessandro Michele’s first collection as creative director. The men left with a pair of Gucci feline head cufflinks. While the actual Academy Awards show might have seemed slow, there’s no way this party was enough shy of spectacular. 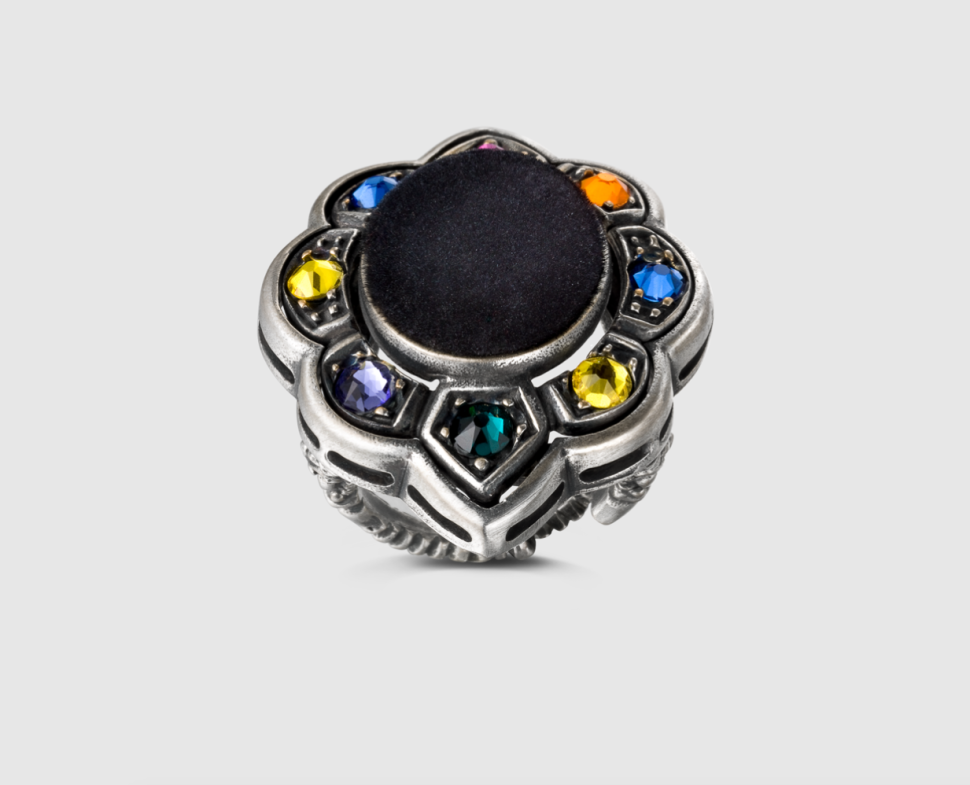