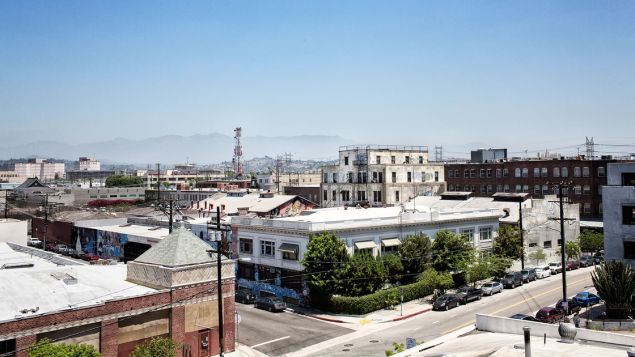 Swiss gallery Hauser & Wirth will be opening a Los Angeles location in just over a month, according to the Los Angeles Times. In a partnership with Paul Schimmel, former chief curator at L.A.’s Museum of Contemporary Art, the new gallery, which will be named Hauser Wirth & Schimmel, will occupy a historic flour mill in the city’s Arts District.

The space will be 100,000 square feet and include exhibition space, a bookstore, a research area and a planting garden.

Hauser and Wirth co-founder Iwan Wirth and others involved in the development of the L.A. location want it to be more than just a gallery, and are focusing more generally on how visitors would experience the space as a whole. This is similar to the approach taken with the Hauser & Wirth outpost in Somerset, U.K., which opened in 2014. That space includes not just a gallery but also several educational programs and an 18th century farmhouse that was converted to an inn.

For Mr. Wirth, Los Angeles is a special city.

“The first client I ever had, a collector from Zurich, he said to me, ‘You won’t understand why art looks that way it does if you don’t go to Los Angeles ‘,” he told the LA Times. Since his first trip as a teenager, he has traveled to the city frequently, and has become well-acquainted with several L.A. artists. Once finished, the gallery will certainly occupy a unique space in the city, both in terms of its size and its combination of contemporary gallery works and museum-grade exhibitions.

Hauser Wirth & Schimmel’s first show is set to open to the public on March 13. The exhibition, called “Revolution in the Making: Abstract Sculpture by Women, 1947-2016,” will display pieces by Eva Hesse, Louise Bourgeois and Yayoi Kusama. 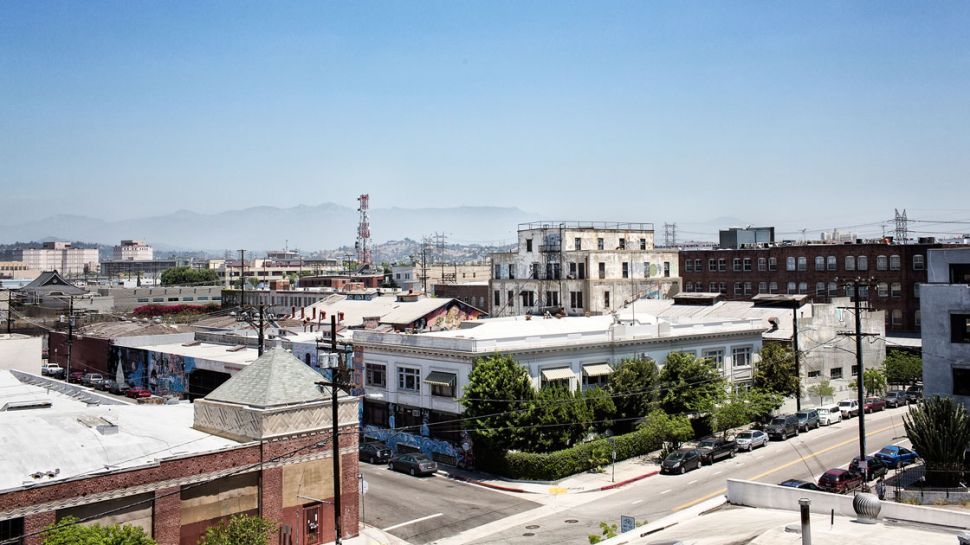