This question originally appeared on Quora: What is the best way to answer a student who says, “Why are we learning this? We are never going to use geometry or Shakespeare in the real world?”

I was watching an interview with a well-known actress a few years ago. She was opposing nuclear power, and made some statements about the aftermath of 3-Mile Island. After she went on for a while, the interviewer pointed out that she got many of her facts wrong. She was indignant. “This is not about facts,” she said. “It’s about feelings!”

Many, maybe most people have a similar approach to life. There is a marvelous description of this attitude in the wonderful book, Uncommon Sense by Alan Cromer. Most of the world makes decisions based on feelings, not taking into account thoughtful analysis. Yet nothing conflicts with good decision making as much as giving in to this instinct.

In my mind, Shakespeare and Geometry teach the most essential lessons needed for a productive and successful life. Properly taught, they teach you to think, to take in the evidence, to analyze, and to deduce. My favorite Shakespeare course was taught by Prof. Hugh Richmond at Berkeley; I went to all the lectures (as an auditor) and did the readings while I was a graduate student earning my Ph.D. in physics at Berkeley, but this course was very important to me. Whenever I see Prof. Richmond, I thank him yet again for this course. No course gave me more insight into human behavior. Or about writing and persuasion—Shakespeare’s methods for convincing us of his insights.

Think of Antony’s great speech, “Friends, Romans, Countrymen …” and how he brings a hostile crowd to his own point of view. In what other course would you learn how to do that? Is that a skill that will prove useful in your future life? Let me ask that differently. Is there any more important skill?

And it is not just the way that Antony does it. It is the very fact that he does it. Recognize that, and you become aware of an aspect of life that you don’t get in a physics or engineering course.

About writing…Shakespeare sets the standard, not in flowery language, but in vivid language, language that makes you understand what it is that Shakespeare wanted you to understand. That’s why you need to read (or better yet—watch) the originals, not the short study guides designed to give you the plot and help you with a pop quiz.

Think of what we learn about life and love from Much Ado About Nothing, about how two people who hate each other can change and feel deep and true love towards each other. I can go on and on, and if you had a good Shakespeare course, so can you. Many of the great books are comparably good; I particularly love the Russian novels, especially War and Peace. But I sometimes just sink into Moby Dick and read it again.

Geometry is the class that teaches us about logical thinking, about what it means to draw a conclusion, about the meaning of truth and how we can test it to see if it is correct or false. Most reality cannot be reduced to simple theorems in the way we do for geometry, but a study of that subject shows us that at least some truths really do exist; some speculation is definitely false, and with careful thought and analysis, you can (at least sometimes) tell the difference.

Of course, there is a limited amount you can learn from these courses. They are really meant to trigger a lifelong learning, of logic, of literature, of books and plays, of fact-based knowledge and knowledge of people and persuasion, a lifelong learning that informs and educates. Stick with it for a few decades and you will understand and be able to control and influence much of the world around you.

If you are older, and feel that you don’t understand the world; if you feel powerless and cheated out of life, it just may be because you didn’t study Shakespeare or Geometry when you were younger, or because you just got through them, instead of getting into them.

Which countries have the best education methods in the world? What do they do to make it successful?

How should schools prepare for the future?

If you don’t have children, what’s something you’d like to tell everyone who does?

Richard Muller is the co-founder of Berkeley Earth (climate change and air pollution research) and has previously done work in experimental and theoretical physics, particularly cosmology (3K anisotropy, dark energy), particle physics, and geophysics (impacts, geomagnetic reversals). He created the course “Physics for Future Presidents” at Berkeley. He’s the author of Physics for Future Presidents, The Instant Physicist and six other books, including Now—the Physics of Time (to be published 2016 by Norton). He’s also a contributor at Quora. You can follow Quora on Twitter, Facebook, and Google+. 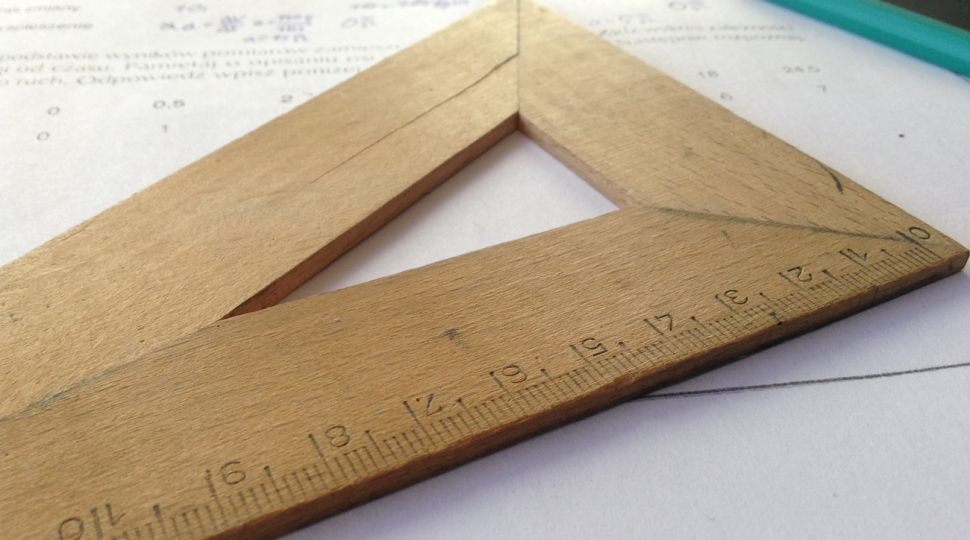