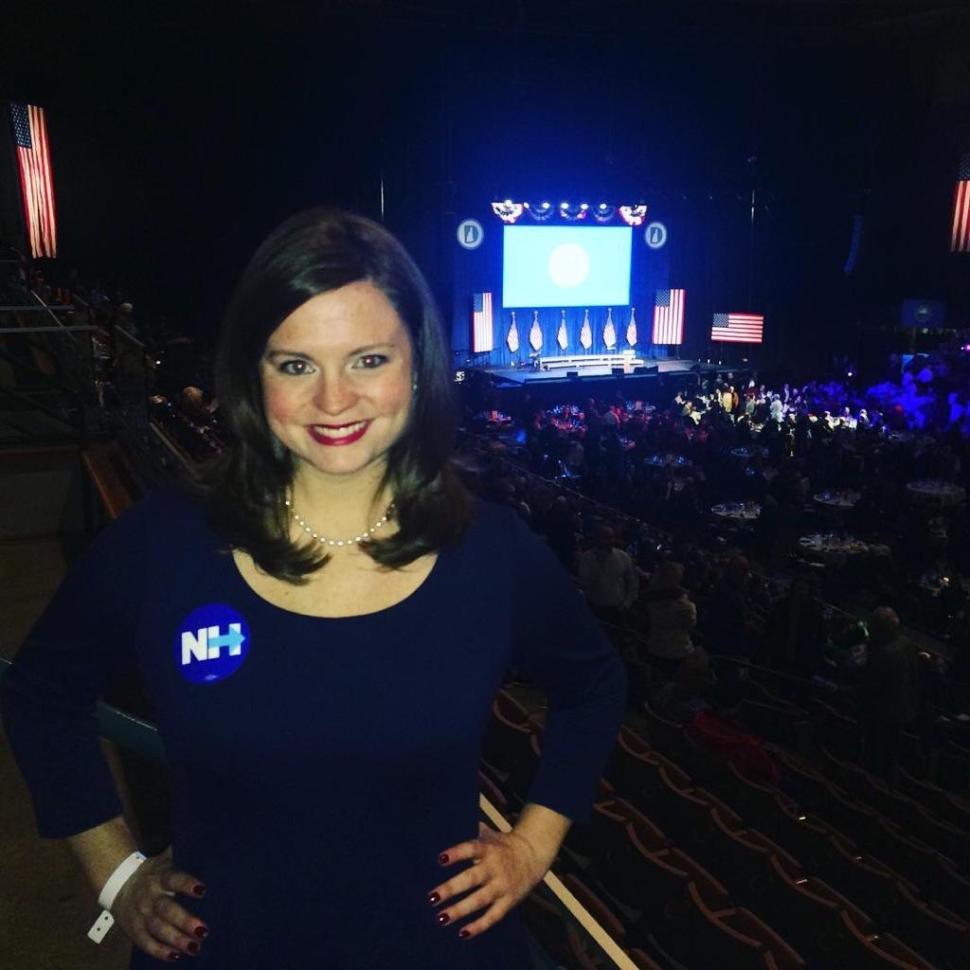 Jennifer Holdsworth, political director for the New Jersey Democratic State Committee, is leaving her current position to start a 501(c)4 to run the Democratic National Committee convention in Philadelphia for New Jersey.

The new non-profit organization, Celebrate New Jersey Now, will promote New Jersey commerce and the electoral process during the Democratic National Committee’s Convention (DNCC) and beyond, Holdsworth said in a release. The new entity will foster economic opportunities for New Jersey businesses and raise awareness of electoral issues this summer in neighboring Philadelphia.

An attorney who honed her political chops in Bergen County and directed the 2014 statewide coordinated campaign for Democrats, Holdsworth will serve as the organization’s Chief Executive Officer.

“I am thrilled to be spearheading this new venture,” said Holdsworth. “The next President of the United States will likely be nominated this summer in Philadelphia, and Celebrate New Jersey Now will aim to make sure that every Democrat, every business owner, and every political observer who wants to be included, will be a part of that exciting process.”

Celebrate New Jersey Now’s Chairman is another experienced political advisor, Ed Farmer, who served as Chief of Staff to U.S. Rep. Bill Pascrell, Jr. for seven years and is the CEO and President of the consulting firm Millennium Strategies.

Chairman of the New Jersey Democratic State Committee John Currie praised Celebrate New Jersey Now’s leadership team. “I have relied on Ed’s guidance for decades, and I am proud of all that Jennifer has accomplished on behalf of New Jersey Democrats. Together, their relationships in New Jersey are unparalleled. This new effort is a great way for them to put their expertise to use on behalf of Jersey’s business and political community.”

“I am hopeful that the thousands of people who come to the area for our convention will take advantage of the opportunity to visit New Jersey’s sites, to tour the Battleship New Jersey in Camden, dine in Collingswood, hit the beach in Wildwood, and play in Atlantic City. So I believe this is a great idea to spur interest in our state, especially areas that have been hit hard economically,” Menendez said.

“I am thrilled about this effort, and the opportunity to showcase New Jersey. Our state has so much to celebrate — from our cultural diversity, to our energy and entrepreneurial spirit, to our capacity for economic growth. The Democratic National Convention is a great place to promote all that makes New Jersey great,” added U.S. Senator Cory Booker. “I’ve worked with Jennifer and Ed before and I know they’ll make this new organization a success.”

The Democratic leaders of the state legislature also welcomed the announcement.

State Senate President Steve Sweeney (D-3) said, “Philadelphia is an important hub of commerce, but I look forward to highlighting the New Jersey workers who help make that city great. The efforts and concerns of my brothers and sisters in the labor community deserve more attention, and this endeavor provides a good way to receive it.”

“It’s not the type of entity that the average person might conceive of but, when I learned about it, I thought — it’s about time. We should absolutely make sure that the people of New Jersey — and their concerns and priorities — are in the spotlight as the eyes of the country turn to Philadelphia,” said Speaker of the State Assembly, Vincent Prieto (D-32).

Celebrate New Jersey Now is organized as a 501(c)(4) organization under the Internal Revenue Code. The group’s primary focus will be to promote the state, and will, on the basis of this designation, be permitted to engage in political activity. For more information, visit www.CelebrateNJNow.com. 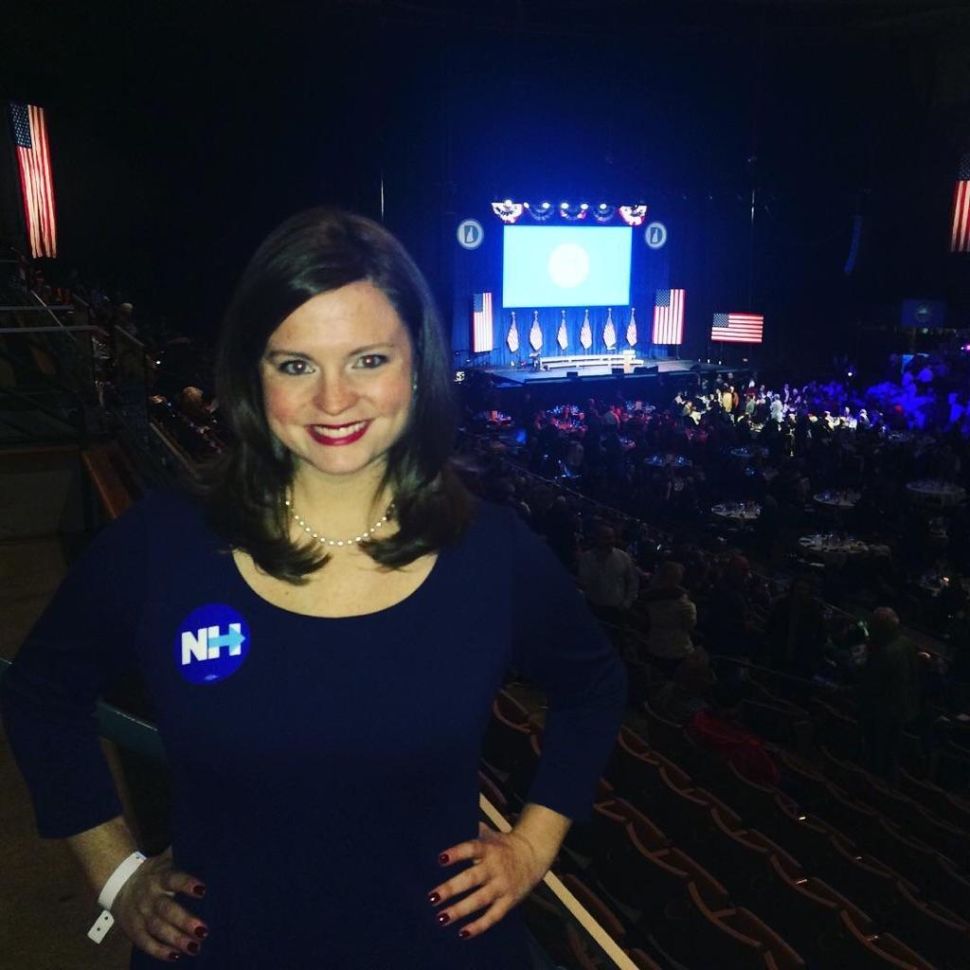