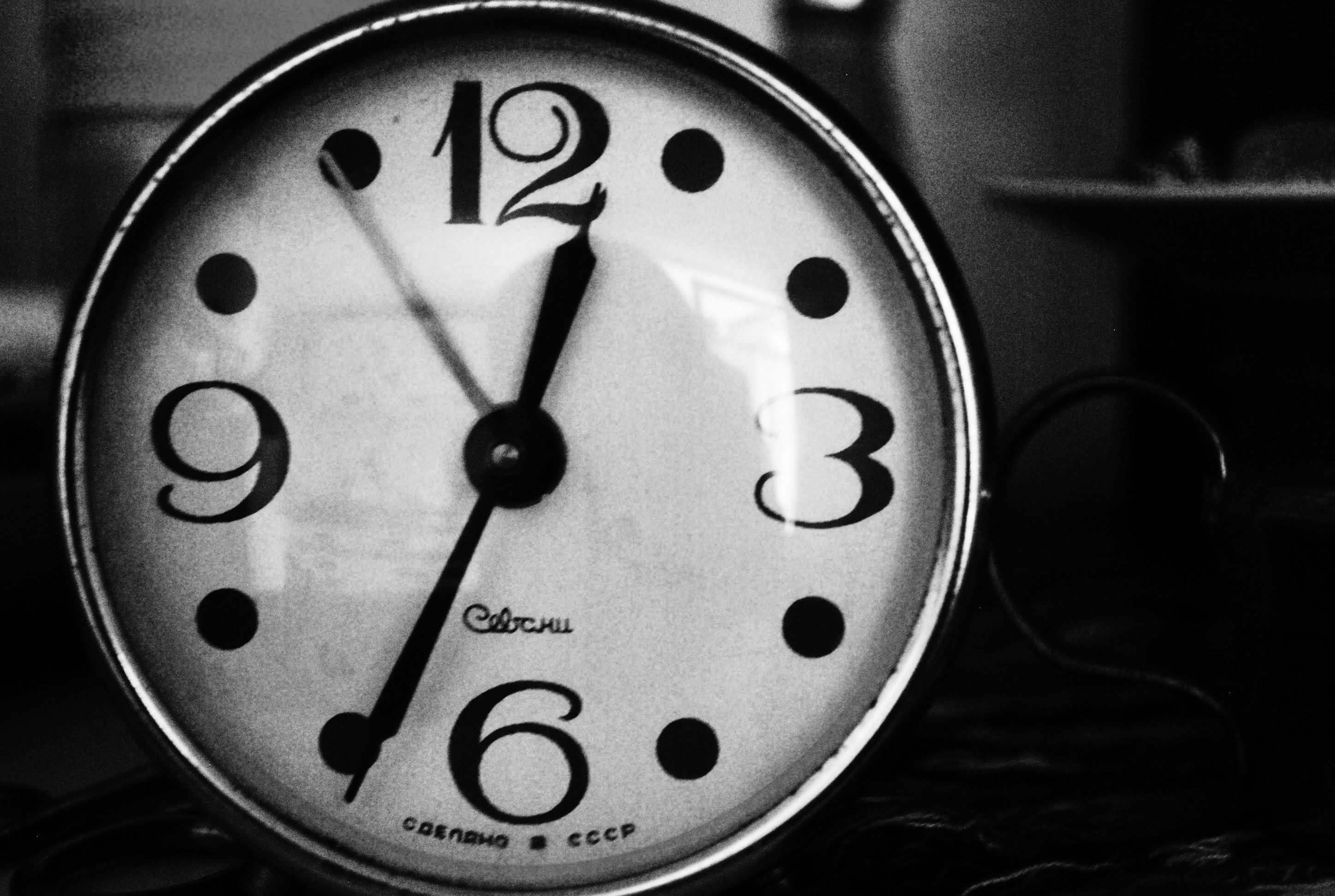 If English is your only language, every thought you’ve ever had and word you’ve ever said was bound within the frame of 26 letters — organized, arranged, and rearranged. Even the greatest masterpieces, the deepest philosophies, the simplest ideas — all conceived as varying combinations of 26 letters.

Every painting and design — no matter how simple or complex — is the organization and arrangement of three primary colors. And within those three colors are limitless possibilities for blandness and beauty.

Optimizing Your Life By Reorganizing These 24 Hours

It is safe to say that your current arrangement of 24 hours is not optimal. It may be good, but is it best?

In this section, I provide two simple case studies to illustrate the major outcomes that can result from a minor reshuffle of your 24 hours.

Stacy is in her early 40s. She has 10 and 12-year-old boys whom she home schools. She works about two days per week. But for the most part, she’s home with the boys.

Her daily routine for the past few years has been as follows:

With this schedule, she hasn’t been able to purposefully move toward her dream of getting back in shape and finishing her first novel.

She decided to restructure her 24 hours to make that possible. Here’s how she rearranged her schedule and what the results have been:

A few tweaks in her 24 hours has taken place in Stacy’s life. First, she goes to bed and wakes up an hour earlier. She’s developed a morning routine to get back in shape and orient her life toward her highest ideals.

Previously, she spent a few hours in her afternoon recovering and relaxing. After having spent five hours homeschooling her kids — and knowing she’d soon have to make dinner — she just needed a break.

According to psychological research, your willpower is strongest in the morning, after a night of regeneration. So it’s not surprising that by mid afternoon her willpower was depleted (with her previous schedule), leaving her with two to three underutilized hours each day. Consequently, she took those two to three hours and rearranged them in the morning when her willpower was stronger. She now has the entire morning to herself to do her creative work, distraction-free.

In order to do this, she’s had to talk to her boys. They now get themselves breakfast and have been given loads more autonomy with their morning time (within constraints Stacy has set). Instead of doing five hours of homeschooling each day, they are focusing on quality over quantity with three hours each day. Like exercise, an intense short workout is almost always better than a long and less-intensive one.

Needless to say, this reallocation of 24 hours has changed Stacy’s life. Not only has she gotten tons of writing done and gotten healthy. She has enormously more clarity and confidence about her future, and where she wants it to go.

Her boys have the entire morning for self-directed learning through books, documentaries, and educational websites — which they love. Their schooling is much better now that it’s compressed into three hours. The boys are more focused as three hours is easier to handle than five. And Stacy has way more energy and passion to put into her homeschooling, as she’s in alignment with herself having invested in herself all morning. So the boys get a far more present, caring, and inspired teacher.

Stacy is far also more present and excited when her husband gets home from work. As a musical-duo, they’ve begun dreaming and talking again about touring Europe together.

Because Stacy is now exercising in the morning and going to bed on routine, she sleeps better at night.

Matt is in his late 30s. He works between 40 to 50 hours per week in his salaried job. He has four kids and a wife whom he loves. He’s also an avid runner, who has several marathons under his belt and dreams of one day running a 100-mile ultra-marathon.

Matt runs 365 days per year. But he hates how much running impedes on his family time. Usually, he runs after getting home from work, then hangs out with his wife and kids for a few hours before bedtime.

He decided to shift his 9 P.M. hour to the morning, since 9 p.m. to 10 p.m. is a pretty underutilized hour for him anyways. Instead of vegging during that hour, he goes to bed and reconverts it into morning running time. He now wakes between 4:30 a.m. to 5 a.m. and goes running for two hours before work.

All he had to do was stop being awake from 9 p.m. to 10 p.m. and instead be awake an hour earlier in the morning. A reallocation of his 24. But it didn’t just change one hour. Because he gets to bed earlier, he actually wakes up one and a half to two hours earlier than he used to. He just sleeps better now that he goes to bed a little earlier and on routine.

He also gets way more time with his family. Instead of commuting 15 minutes each way and running for one to two hours after work, he now heads straight home. So, by reallocating one hour of time, he has actually gained approximately three hours of quality life each day.

But for starters, make a few minor tweaks like Stacy and Matt did. You can dramatically improve your life by simply shuffling a few hours from here to there in your schedule.

With practice, you’ll be able to completely control and optimize your 24.

If you resonated with this article, please subscribe to my personal blog. You will get a free copy of my eBook Slipstream Time Hacking, which will change your life. 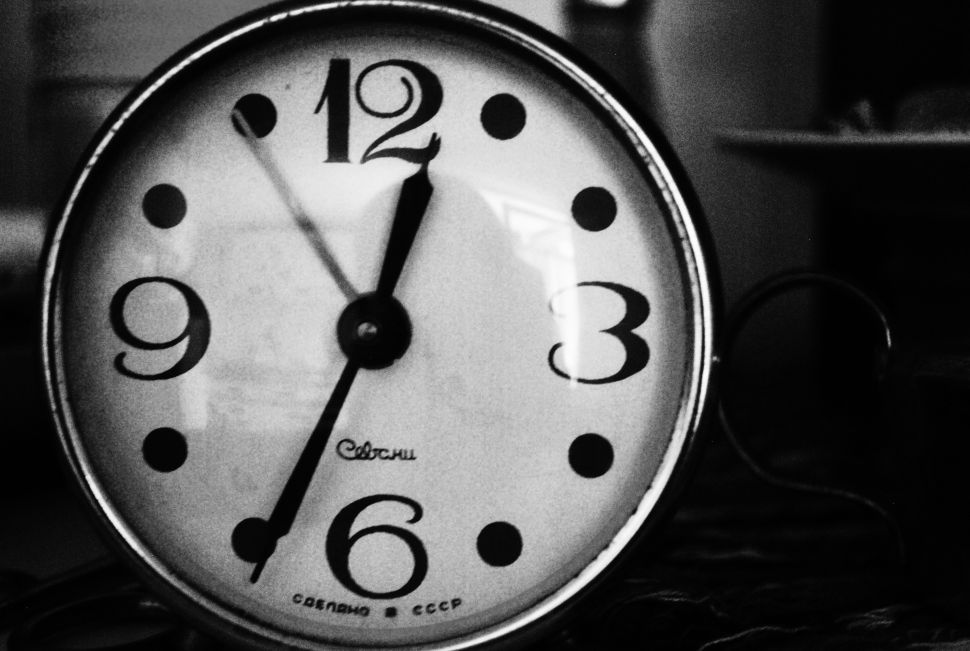