In the course of 23 years building a billion-dollar company, I’ve interviewed thousands of people for hundreds of jobs. Through sheer trial and error, I have become a seasoned judge of talent. But it wasn’t always this way.

The truth: When I first started my company, TASER, I was terrible at hiring. The successes I had were based, not on strategy, but on enormous amounts of luck. Luck that, fortunately, helped the company go from a garage to being publicly traded on the stock exchange. But those were grueling years, made far worse by the fact that I had only the foggiest sense of how to hire great people.

This is true, I suspect, of most first-time entrepreneurs, even if they aren’t willing to admit it. Why? Because hiring is the entrepreneurial equivalent of eating your vegetables: something we all know we have to do, but that we avoid, or do against our will. It’s tedious, time-consuming, and mind-numbingly administrative. It’s less sexy and less fun than making big-picture strategic moves and bold product choices. And, worst of all, every hire you make drains money out of your pocket. Is it any wonder that it ends up last on so many to-do lists?

If I had to go back and give my 25-year-old self one piece of advice, it would have been to eat more vegetables and eat them sooner—that is to say, make hiring my number one priority. I would have slowed down, taken the time to build bench strength, and tracked the amount of time I spent on hiring with the same intensity as our revenue and cost numbers. Doing all of this would have saved me endless time and grief—and grown our business.

What else would I have done differently? Well…

1) Don’t talk about people’s background. Talk about substance. If I had to fathom a guess, I’d say 95 percent of interviews begin with something like this, “So, tell me a little about yourself.” You’ve now given away home field advantage. There’s nothing an interviewee knows better than themselves, and when you begin by talking about their background, you’re getting a picture of the candidate that they have spent decades painting. More cynically: you’re getting spin. It might seem counterintuitive, but avoid talking about a candidate’s background. Just dive right into substance.

2) Treat interviews as an examination, not a conversation. Looking back, I realized that something I thought was one of my assets was a real liability: I like people. I find something to like in just about everyone, and I can keep a conversation going with virtually everyone I meet. It’s a trait that’s served me well in life—but it’s a real liability when you’re interviewing people. You’re not trying to make friends; you’re trying to find the best talent possible, which means sorting through all the nice-but-average people. It wasn’t until I let this sink in that I started treating interviews like the exams that they are—and myself more like the proctor I needed to be.

3) Watch out for jargon. It was Albert Einstein who famously said, “If you can’t explain it simply, you don’t understand it well enough.” This is especially true with technical candidates. Even if I understand the jargon they’re using, I will ask them to explain their answers in plain English. “How would you tell that to my 10 year old daughter?” is one of my favorite focusing questions to deploy. The best candidates calibrate their explanations to fit the needs of the audience, 10-year-olds included. The worst candidates get trapped in the maze of their jargon; their inability to distill concepts betrays a lack of fundamental conceptual understanding in the first place. In Kurt Vonnegut’s famous article on “How to Write with Style”, six of the seven points he made boiled down to a defense of simplicity. Clear communication is clear thinking, plain and simple. Be wary of jargon peddlers.

4) Ask for explanations of totally irrelevant real-world phenomena. One of the virtues of having kids is their endless supply of absurd questions—questions they actually want you to answer. Talk about the ultimate education in interviewing. I’m famous for asking questions a five-year-old might ask to seasoned executives auditioning for jobs at TASER. Some favorites: “Explain why there are four seasons”; “Draw me a picture of the relative positions of the sun, moon and earth when the moon is full”; “Why is the sky blue?”. Sure, I’ve gotten an incredulous look (or two). But I’m judging the candidate’s reaction to the question as much as I’m judging the answer itself. Do they chuckle and roll with the punches? Or do they clam up, or bristle and lash out when they feel vulnerable? How do they approach an out-of-left-field problem like this? All of those can provide invaluable intelligence about a candidate.

5) Avoid memorizers. Memorizers are dangerous: they can gussy up their experience and paint a fantastic picture of how much they know, leading you to believe they have a certain independence of mind and spirit. But buyer beware: Memorizers are pretenders, regurgitating knowledge and reading from a script. Confronted with a brand-new problem or sticky situation, they crumble. They hate being challenged, and they will, if left to their own devices, lead you with great confidence in the wrong direction.

6) Use a stress test. Work is stressful. No matter how solid your team or how good your product, you’ll face conflict and disagreement. But testing for stress reactions is difficult. Our solution is a “stress test” in the form of a group interview. Candidates prepare ‘homework,’ a skills test relevant to the job. A lawyer might be asked to prepare a brief and argue it; a sales candidate, a sales presentation, and so on. Before we let them launch into their presentation, we throw them off-balance: we ask a brain teaser or throw them one of our blue-sky questions. Those questions are tough already; in front of a crowd, they can be brutal. We keep asking until we know we’ve stumped them, then we ask them to show off their work. I’ve seen candidate lose their cool and lash out at people on the interviewing team. One candidate actually began belittling the interviewers—the people deciding whether or not he got the job. Ironically, he came into the interview day our top contender, but when we saw his true colors under pressure, we saved ourselves a huge (and expensive) mistake. Aggressive behavior, red-flag tics—all of it comes out under pressure.

7) Stage a debate. This is a delicate one: We ask our candidates to choose a side on a legitimately controversial topic on which they have a strong opinion. Then we have them present that argument. Abortion, gun rights, separation of church and state—the more controversial, the better. We make it clear up front that we’re an open-minded place; we make no judgements about their point of view, but we want to see how they take on emotionally-charged topics. Then we have someone on our team take the counterpoint. Or, once they’ve made their case, we ask them to make the opposite one: if they’re pro-gun, take the anti-gun position. Sensitive issues are a part of life, and certainly a part of work (our work especially). How a candidate addresses these concerns, how much empathy they have for their opponents, how grounded their thoughts are in reason and logic—all of these can be revealed only when the stakes and the emotions get high. Some candidates get offended even before they go before the committee: How dare we ask about topics that aren’t, say, dinner table appropriate? But then we know: They won’t fit in with us. We look for people who enjoy the cut-and-thrust of debate, who enjoy being challenged, and who have the confidence to admit when they don’t know the answer and the ability to admit their ignorance gracefully.

If you remember nothing else, remember this: a good interview should be about as much fun as a thorough medical exam. And, counterintuitively, the best candidates appreciate the rigor. The people who excel through our process enjoy the challenge. When we stump them in front of a crowd, they smile and openly admit they don’t know the answer. By the end of the day, they feel like they have accomplished something, and when they get the offer, it’s particularly meaningful to know they earned it. As employees come aboard, they are proud to share a “right of passage” with their teammates, knowing that all new employees have run the same gauntlet to earn their place on the team.

As for those people who don’t enjoy it, who don’t like being challenged, or get insulted when you ask them to support their opinions with arguments? I’m sure they can find a comfortable position—on someone else’s team. 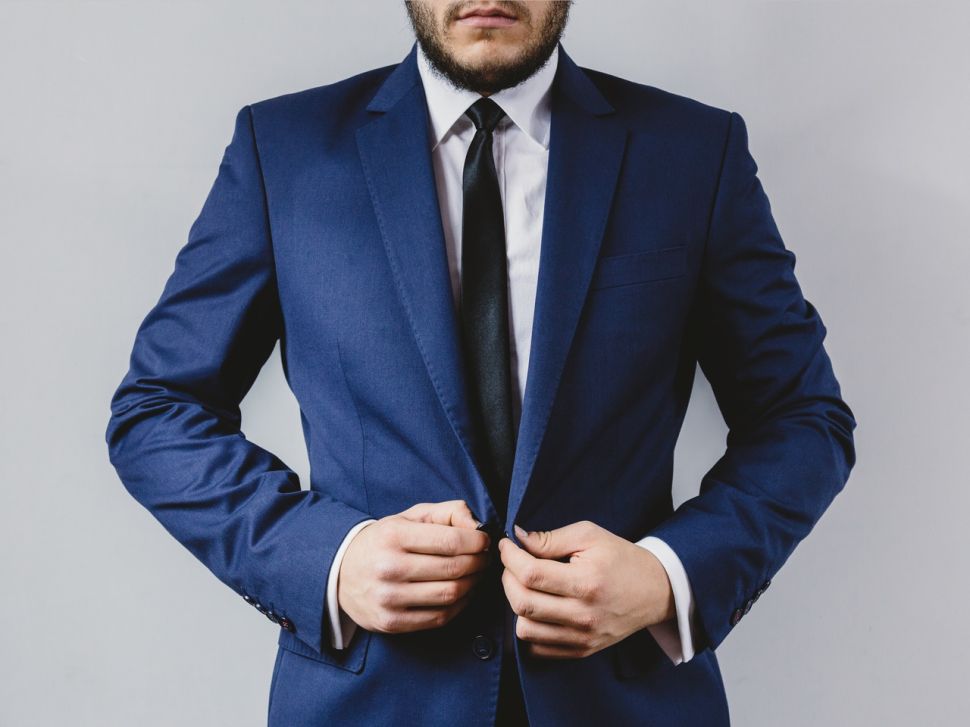