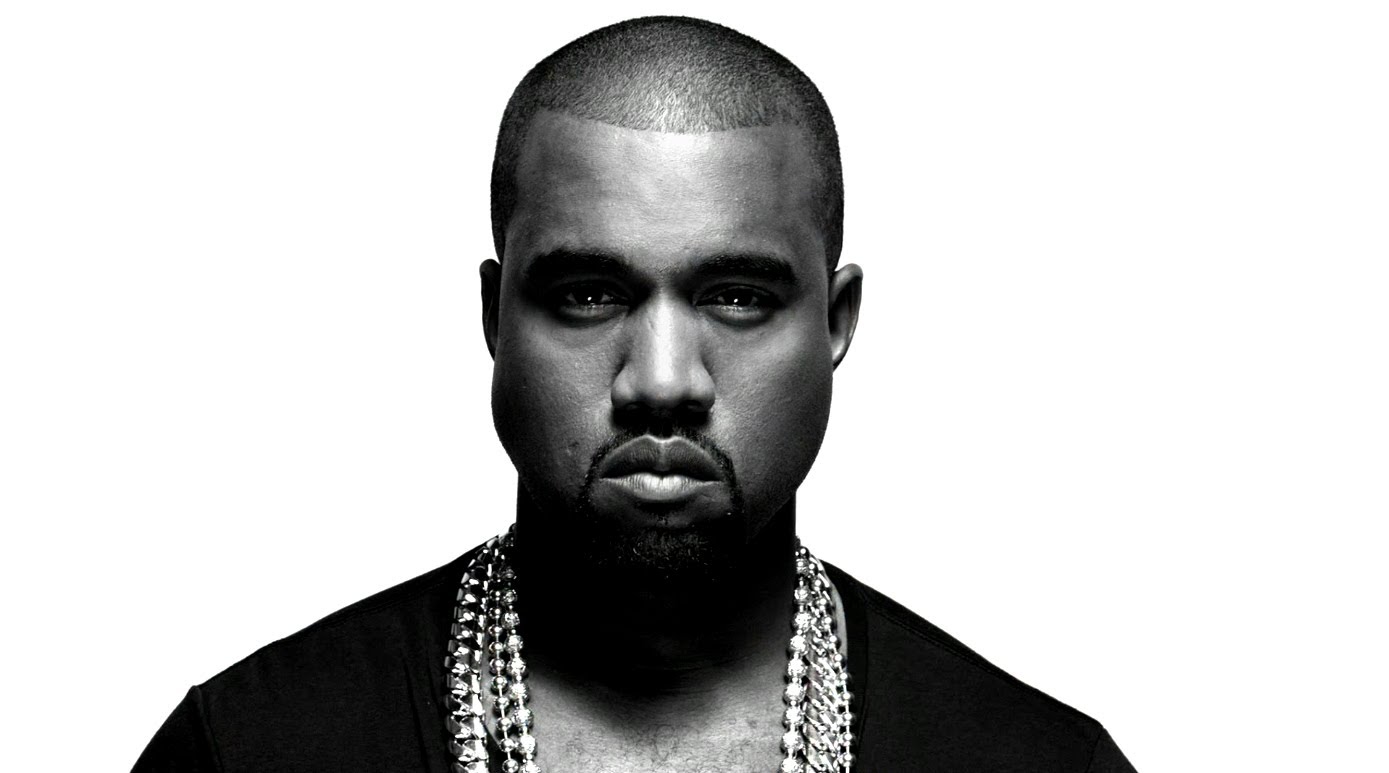 Oh Yeezy. While the man is famous for relentlessly typing in all caps, questionable self-perception, and seamlessly jumping between industries, he’s somehow also managed to dig himself into a massive financial hole. Kanye is claiming, on social media no less, that he’s in serious debt. That’s debt to the tune of $53 million. He pronounced this on twitter in the most upstanding of ways: by tweeting at Mark Zuckerberg and asking him for help.

What appears to be a calculated publicity stunt is also a hugely detrimental branding snafu. It’s no secret that Kanye goes all out, in any direction, for the attention that has risen him to astronomical fame. However, as someone with a huge public presence, and a particularly high influence on young people and millennials who also dream of success, he’s demonstrating that he lacks financial responsibility and expects someone else to jump in and boost his bank account (and, perhaps, his ego).

West followed his afternoon tweets up with an appeal to the public, stating exactly how much money he’s in the hole. Transparency is a great way to engender trust with your followers, but this seems more like a tantrum than anything else. “World, please tweet, FaceTime, Facebook, instagram, whatever you gotta do to get Mark to support me…” came from West a few hours after his solicitation. Kanye is painting the example that if you don’t manage your success and wealth well, you can just bank on a miracle investment from someone who may or may not think you’re the greatest artist of all time, and may or may not actually know you that well at all. There is speculation around whether or not Zuckerberg and West actually have any form of a friendship.

Wouldn’t it be a hell of a lot more intriguing if Kanye pronounced he was in debt, but then detailed exactly how he was going to get out of it? Aren’t there millions of Americans in this exact same situation? Has he ever heard of student loans? To be real, here’s how I’m hoping this goes down: Mark Zuckerberg responds with a witty but to the point decline. Zuckerberg is a tech conglomerate, and Kanye is publicly acting a fool. What may have been intended to rally attention for Kanye may actually boost the public perception of Zuckerberg for not playing into mass media hype and shady marketing tactics.

Kanye has created a brand of success and superstardom based on being absolutely outspoken, extremely creative and making great music. His inventive approach is unparalleled, and he has the fans to prove it. There are some who would argue that he is indeed the greatest living artist. It doesn’t really matter who you are though, if you don’t have the integrity to handle your own choices and set a positive example, it’s really a shame that you’re in the spotlight. 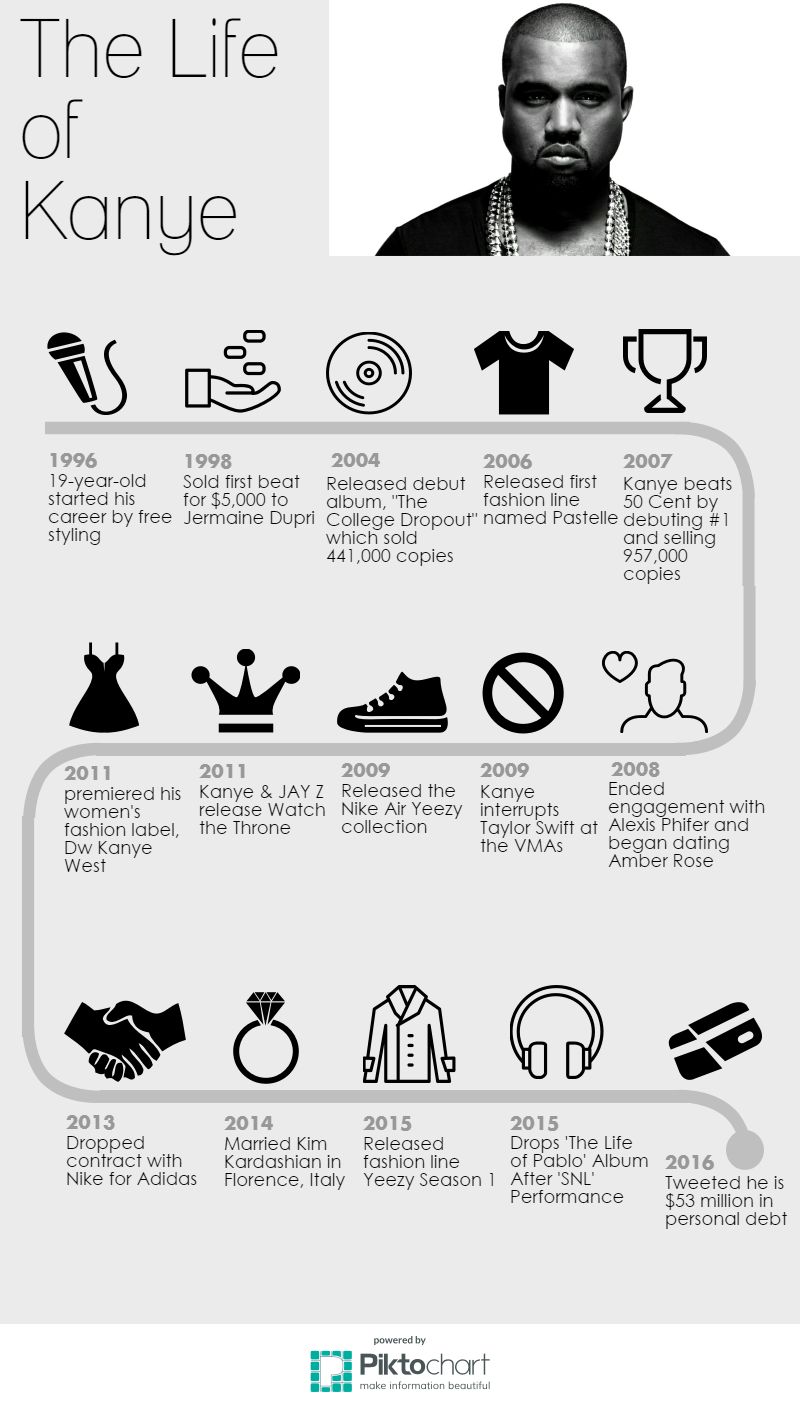 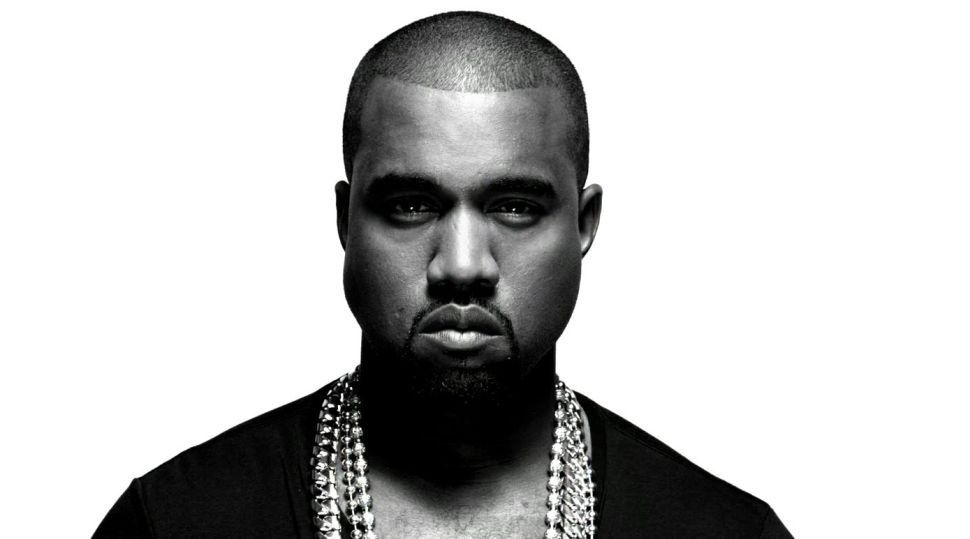