It’s no secret that Prince Harry has been partying lately, whether it’s holiday hijinks in London or his Los Angeles vacation. While Prince Harry promises he’s ready to settle down, his antics suggest otherwise. After all, someone who’s looking to start a family stat isn’t usually frequenting Ciroc soirées surrounded by A-list models, and they certainly aren’t having emoji-based text sessions with a decade younger publicist who lives all the way in California.

As Prince William continues to commit to his family and share anecdotes about his adorable brood, the 31-year-old Prince Harry lives it up with his wild child ways. While they’re slightly toned down now that he’s older, he doesn’t seem keen on staying home at the castle. There are recent reports he’s been involved with a Los Angeleno, including rumors they’re texting with lots of emojis after a New Year’s Eve rendezvous. There’s been no text proof or photographs, but alas, everyone loves the dream of dating a prince.

If former Dior PR Assistant and current aspiring actress can achieve royal status, why can’t a New York writer? Juliette Labelle met Prince Harry when he was vacationing in La La Land, and they’re still in touch; one can only assume that Ms. Labelle is using her public relations prowess to make sure everyone knows she has a special connection with a member of the royal family.

The prince certainly has a type, whether it’s blonde models, his blonde ex-girlfriend Cressida Bonas, or his new rumored paramour. If you’re dreaming of the day you’ll nab this ginger prince, you might not need a title, but you’ll definitely need a good dye job. 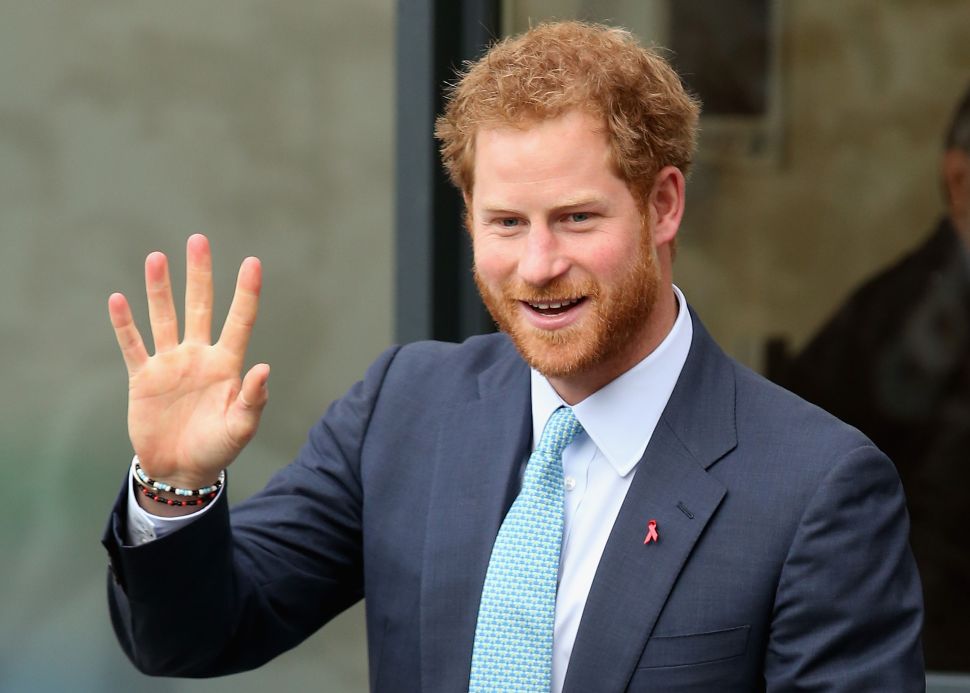