It may be time to stop doubting smartwatches.

“Smartwatches are growing rapidly in North America, Western Europe and Asia,” he added. “Apple Watch captured an impressive 63 percent share of the global smartwatch market in Q4 2015, followed by Samsung with 16 percent. Apple and Samsung together account for a commanding eight in 10 of all smartwatches shipped worldwide.”

Also in the press release, Neil Mawston, executive director at Strategy Analytics, noted that Swiss brands have attempted to tap into the growing smartwatch space, but only halfheartedly. 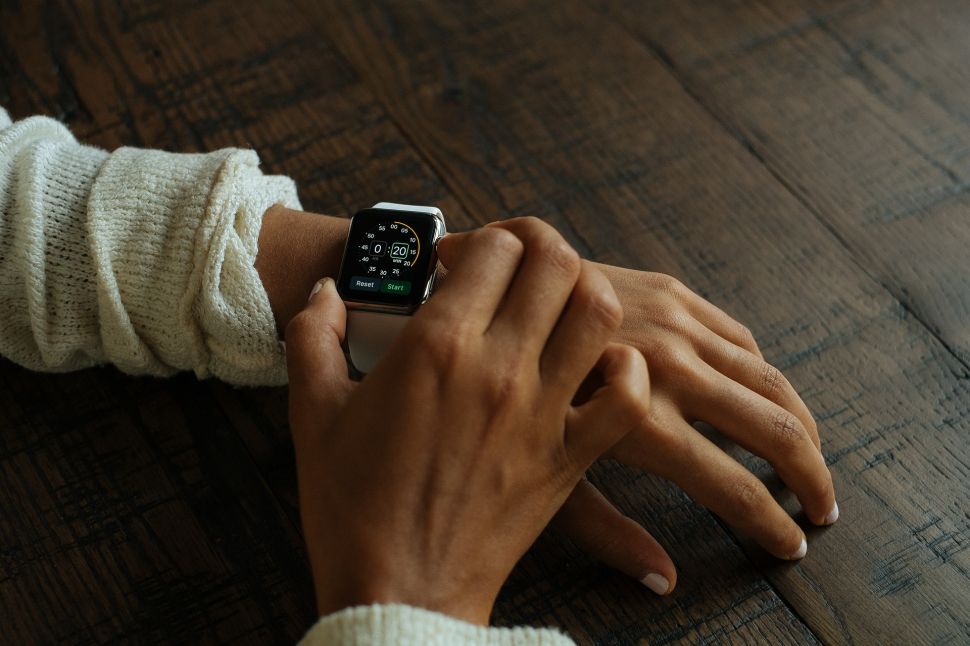