Finally, a work place comedy that will really resonate with journalists.

Community‘s Joel McHale has been cast as a “adventure reporter” at an outdoorsy magazine, forced to take a desk job running the publication’s digital and social media department, according to Entertainment Weekly.

The set up of the CBS pilot, The Great Indoors, promises an uncomfortable culture clash between new media and old as the former star reporter learns about pageviews, clickbait and social media editors.

Mr. McHale’s character is an “outdoorsy guy’s guy with a sardonic sense of humor” who has “climbed mountains, confronted bears, and just generally led a life of excitement and adventure. But when he’s sidelined by an injury, he’s forced to take a desk job in the publication’s digital and social media department, surrounded by a team of millennials who view him as an exotic and ancient oddity from another place and time.”

This won’t be the first time Mr. McHale has played a digital journalist: he appeared in the premiere of The X-Files’ new mini-series as a right-wing conspiracy-obsessed vlogger.

Will this new CBS character be more or less realistic than a Youtube personality somehow affording his own studio? Can’t wait to discuss on Twitter! 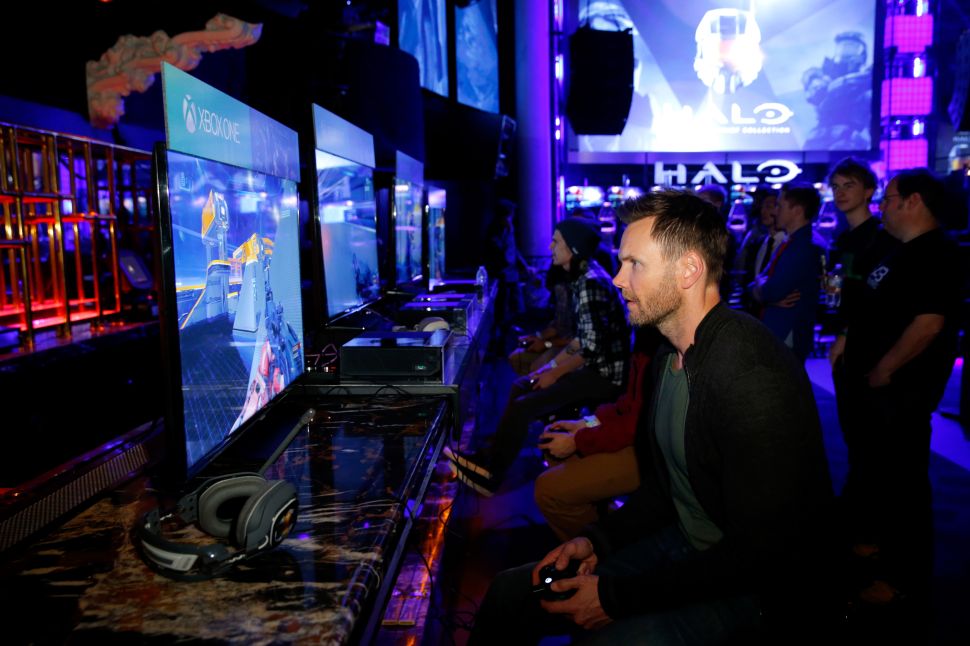