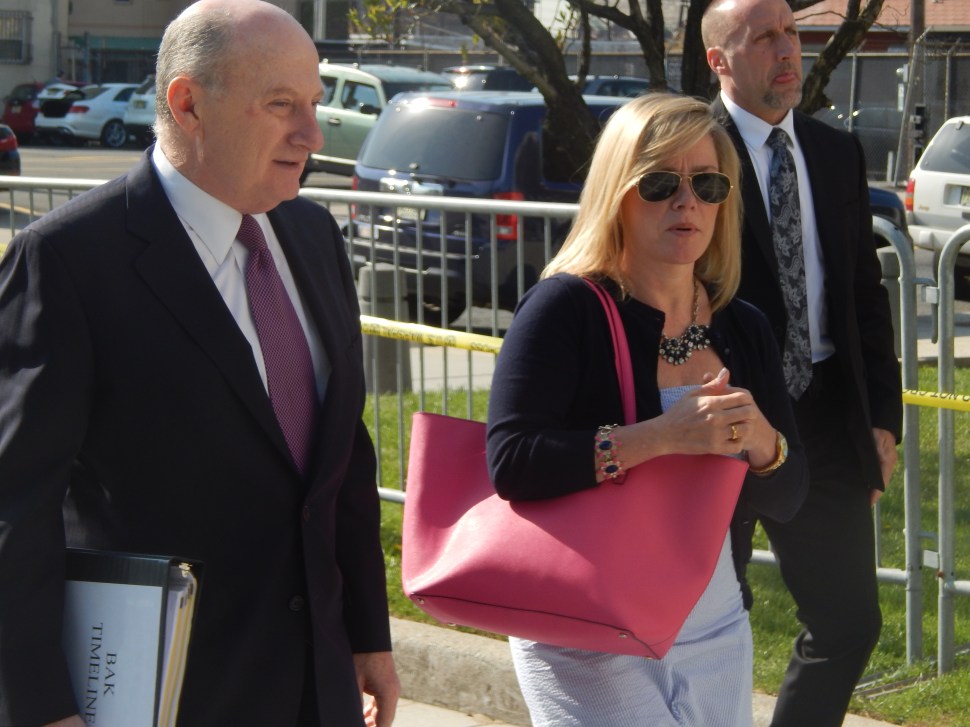 A federal judge on Friday gave defense attorneys the power to subpoena emails and other documents gathered by a law firm hired by Governor Christie to investigate the alleged politically-motivated closure of access lanes to the George Washington Bridge, according to a report in North Jersey.com.

“Kelly’s and Baroni’s lawyers have long criticized federal prosecutors for not challenging those redactions or omissions. Now, they have subpoena power to force Gibson Dunn to turn over those documents, including previously withheld emails sent between key Christie allies during the week of the lane closures in September 2013.” 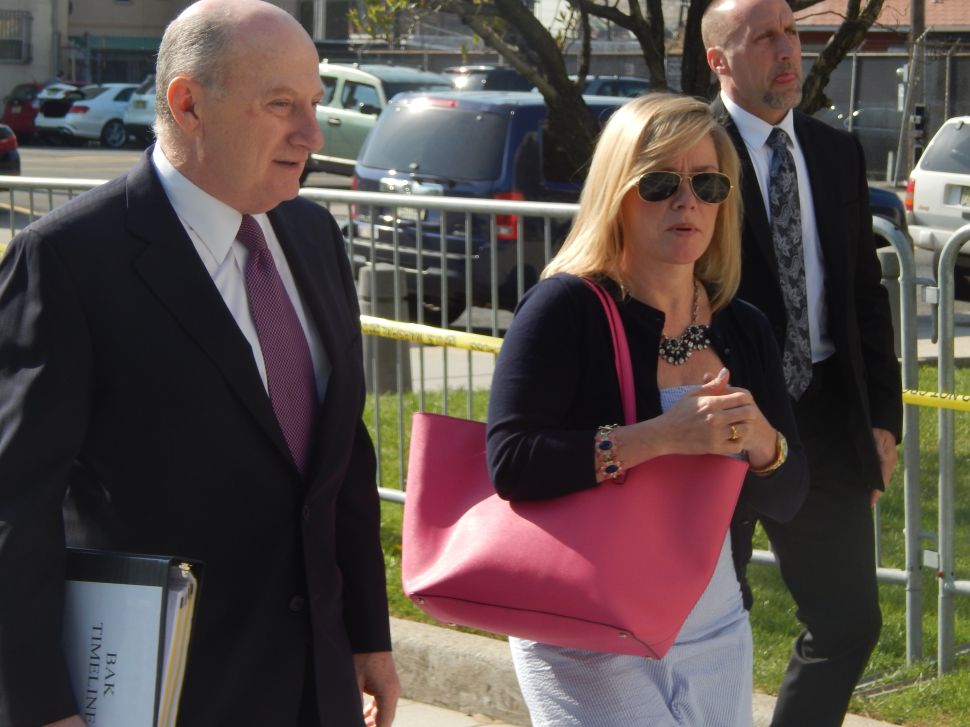