On Thursday, Kanye West will team up with Italian artist Vanessa Beecroft to premiere season three of his Yeezy clothing line at Madison Square Garden. Ms. Beecroft was on hand to create a performance for the season two premiere, which featured a heavy focus on beige bodysuits.

Museum directors such as MoMA’s Glenn Lowry and the Studio Museum in Harlem’s Thelma Golden have some advice for the next generation of museum professionals. Here, seven career “tips from the top,” from The Art Newspaper.

Now that New York’s Ambassador Grill and Lounge on East 44th Street, built in 1976, is closed, preservationists are racing to try and get the former high end eatery landmarked to protect its velvet banquettes and mirrored ceilings.

London’s Lisson Gallery will open a New York location under the High Line in Chelsea in May 2016.

The Getty Research Institute will publish new book of work by photographer Robert Mapplethorpe, drawing from the artist’s extensively archived studio files. Robert Mapplethorpe: The Archive, will be published in March, and include over 400 images.

Waldemar Janusszczak, who is set to host BBC Four’s new series on the Renaissance, has some harsh words for the network and its record covering the arts. Janusszczak told the Radio Times, “The BBC has a lot to answer for. They’ve helped create this image that art is a kind of homework, that needs to do you good.” 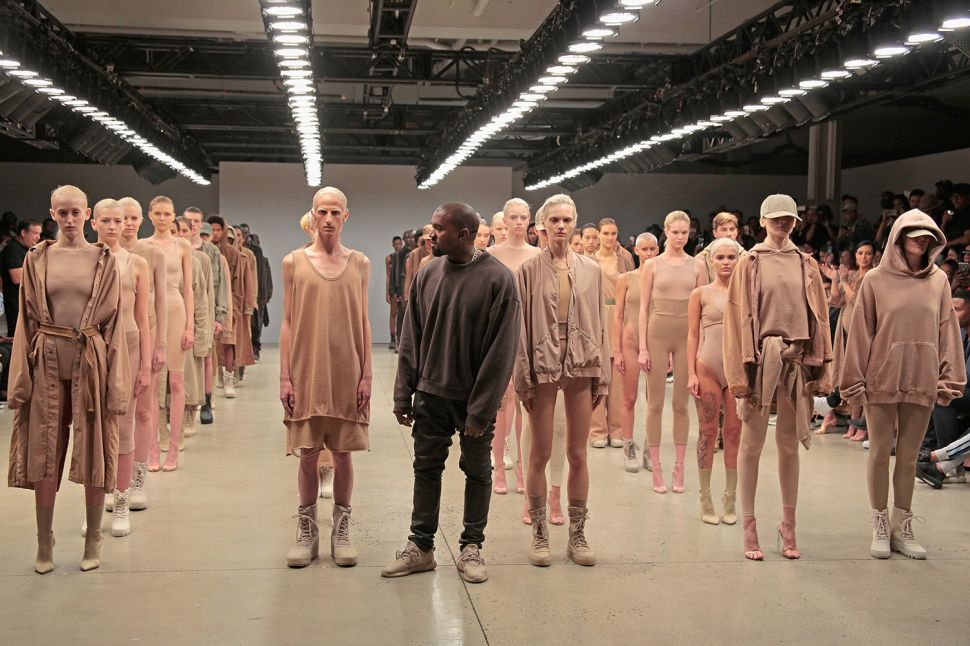