Actor Keanu Reeves has collaborated on an art book called Shadows with Los Angeles artist Alexandra Grant. Mr. Reeves posed for the photos by Ms. Grant, and wrote lines of accompanying text for the book, which is published by venerable art publisher Steidl. The photos will be on view at Acme Gallery through March 12.

Workers from Manhattan’s B&H Photo Video warehouse have voted 46-14 to unionize and join United Steel Workers, one of the country’s biggest labor unions. The workers’ decision stems from claims work conditions at B&H are dangerous and, at times, abusive.

The University of Oklahoma agreed to return a painting by Camille Pissarro that was looted by Nazis to its rightful Jewish heirs. The University had initially refused to return the painting, not because it denied its troubled sat but held up the statute of limitations as an excuse. The work will be shown in France and at the Fred Jones Jr. Museum of Art in Oklahoma.

Here is the National Gallery’s new director, Gabriele Finaldi, on his big plans for revamping the “sleepy” institution for the future.

An interview with experimental filmmaker and Hollywood occultist Kenneth Anger, who turns 90 this year. On his book Hollywood Babylon, he told Artnews, “I was very conscious that I was collecting stories about Hollywood that definitely qualified as—well, they were history, but they were also definitely bizarre stories.”

Austria’s conservative FPÖ party is requiring Vienna’s Bank Austria Kunstforum to put up warning labels for its retrospective exhibition of works by the Polish-French artist Balthus, whose work has been criticized for being pedophilic. The Kunsforum’s head of corporate communications, Wolfgang Lambrecht, spoke to artnet news about the exhibition requirements saying, “We would like to make it very clear that protection of children is an indisputable concern for Bank Austria Kunstforum Vienna. However, we feel that there is definitely no need to protect somebody in connection with the visit to an art exhibition. Protect from what? Art?”

Starting March 1, tourists who vista Myanmar’s ancient city of Bagan will no longer be able to climb to the top of its iconic pagodas to catch a glimpse of the landscape. The country’s ministry said in a statement posted on Facebook, “Despite warnings, people who climb the pagodas often behave badly, in a way that is culturally disgraceful such as wearing inappropriate clothing, dancing and sleeping (on the monuments).” 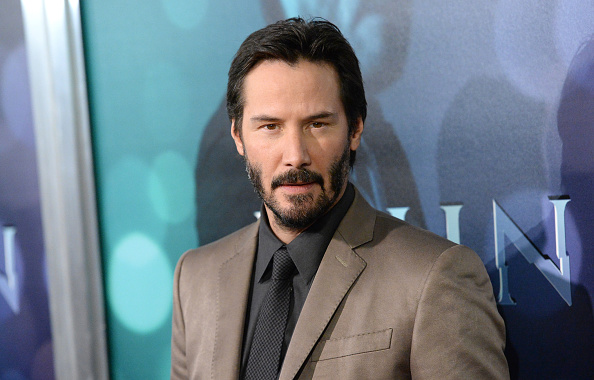