The Las Vegas Review-Journal, the most closely-watched regional paper in the country, has a named  J. Keith Moyer as its new editor in chief.

Nevada’s largest paper became the subject of national scrutiny since it was purchased anonymously late last year by a mysterious billionaire, who turned out to be the casino magnate Sheldon Adelson.

“We have an owner with pockets as deep as the Grand Canyon, and we’re going to take advantage of that,” Mr. Moyer said, during an announcement to the newsroom, according to a tweet by deputy features editor Stephanie Grimes.

Last week, former USA Todaypublisher Craig Moon was named the paper’s new publisher. “I understand ownership transitions can create questions among staff and readers alike,” Mr. Moon said in a statement. “I intend to answer these questions with my actions.” 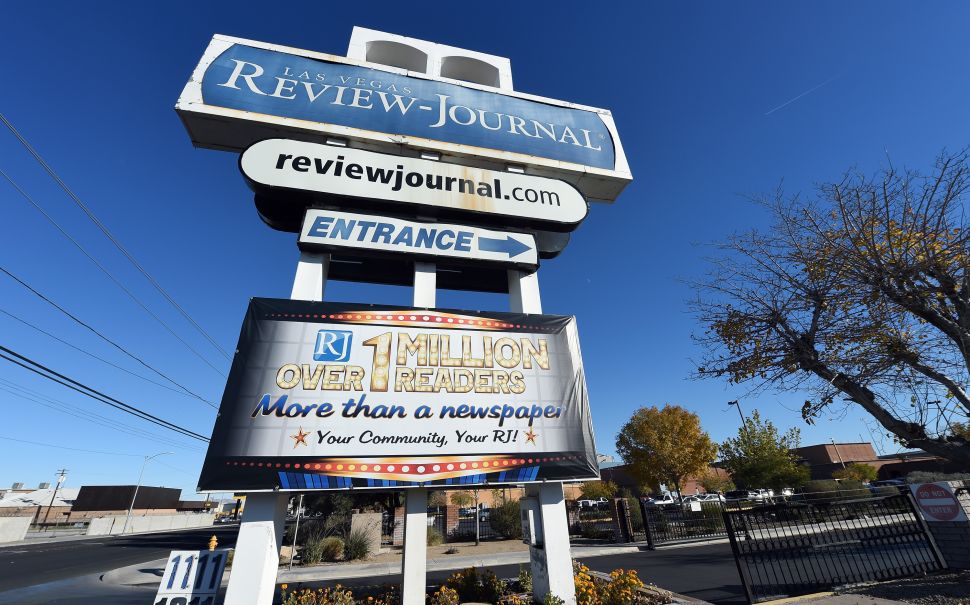