Campaigns and Elections magazine held its annual gala last week, awarding its prestigious “Reed Awards” for excellence among political consultants. The dinner, held in Charleston, SC, turned out to be a love fest for New Jersey political strategy, especially on the Republican side.

Jamestown Associates was among the most honored firms in the country, scooping up eight awards. The firm, which moved its headquarters to Philadelphia last year but remains deeply rooted in Jersey campaigns, took home the statue for categories like “Best Comparative Mail Piece,” “Best Newspaper Ad For Public Affairs,” “Best Web Video For Independent Expenditure,” and “Most Effective Comparative TV Advertisement.”

Another of the firm’s wins even had a double Jersey connection – the client was Englewood-based celebrity rabbi Shmuley Boteach, whose groundbreaking series of full-page ads in the New York Times included “Chamberlain,” which took the prize for “Toughest Newspaper Ad.”

The Jamestown win for “Best Campaign Comeback” was awarded for the firm’s work on behalf of Matt Bevin, who became only the second Republican elected Governor in 44 years in Kentucky. The firm produced a variety of positive commercials for Bevin but it was the memorable “Food Fight” spot that most resonated with voters.

Jamestown CEO Larry Weitzner said of the firm’s big year, “We are proud of the work we did this year for our clients across the country. It is especially gratifying that the creativity and effectiveness of our ads was recognized by our peers in winning so many Reed awards.”

Another Jersey connection comes via Vince Mazzeo, the Assemblyman who won in the midterms last year. His media vendor, Philly based The Campaign Group, won “Best Ad for Democratic State Legislative Candidate” for their Sesame Street-themed spot, “Vince Mazzeo: The Green Grocer, not a politician.” The Jersey-based Chris Russell Consulting won two Reeds for its mail.

Here’s the link to all winners. 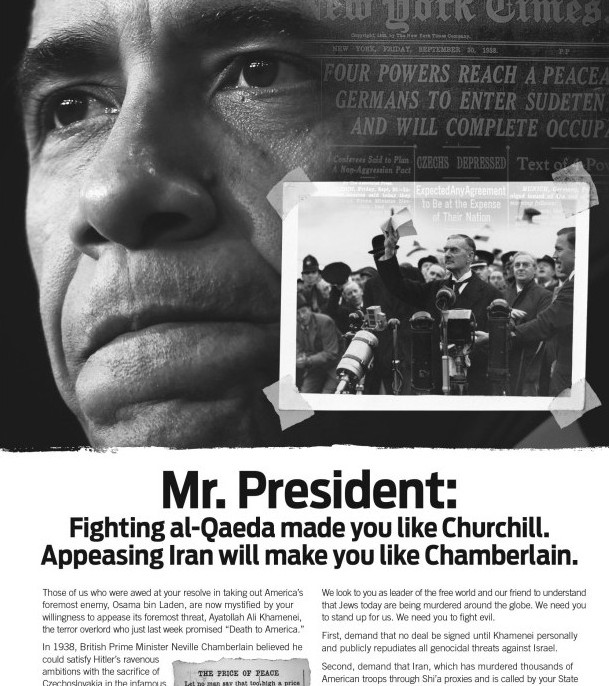