Tomorrow is a session day at the state house, with prominent bills on the Port Authority, gun control and sick leave going to a vote on the Senate floor.

There will also be a hearing on New Jersey’s application for federal funding for flooding relief and mitigation. The testimony will start at 10:00AM in Committee Room 4, at the Senate Legislative Oversight Committee.

See a preview of what’s on the docket tomorrow below, or listen to the session live tomorrow at 1:00PM.

S86 – Would create an additional class of police officers authorized to carry firearms while posted in public and nonpublic schools. Would draw from retired police officers less than 65 years old. – Sponsored by Senators Anthony Bucco (R-25) and Steve Sweeney (D-3)

S993 – Would require the Commissioner of Human Services to seek out those eligible for the Supplemental Nutrition Assistance Program (SNAP) based on labor and employment data, and file requests for waivers based on that data. Sponsors say that the Department of Human Services did not file for waivers last year when residents in 15 counties would have been eligible. – Sponsored by Senators Joe Vitale (D-19), Nellie Pou (D-35) and Bob Gordon (D-38)

S92 – Would allow for overseas voters to obtain ballots for state elections, under the same guidelines by which they can currently obtain only federal ballots. – Sponsored by Senator Jim Whelan (D-2)

SJR11 – Would require that a bipartisan committee including legislators and residents review the health of the state’s voting systems and make recommendations as to replacements, repairs and changes in policy. Appointments would have to be representative and diverse with respect to regions of the state, population density, and affiliation with the Assembly or Senate. – Sponsored by Senator Jim Whelan (D-2) 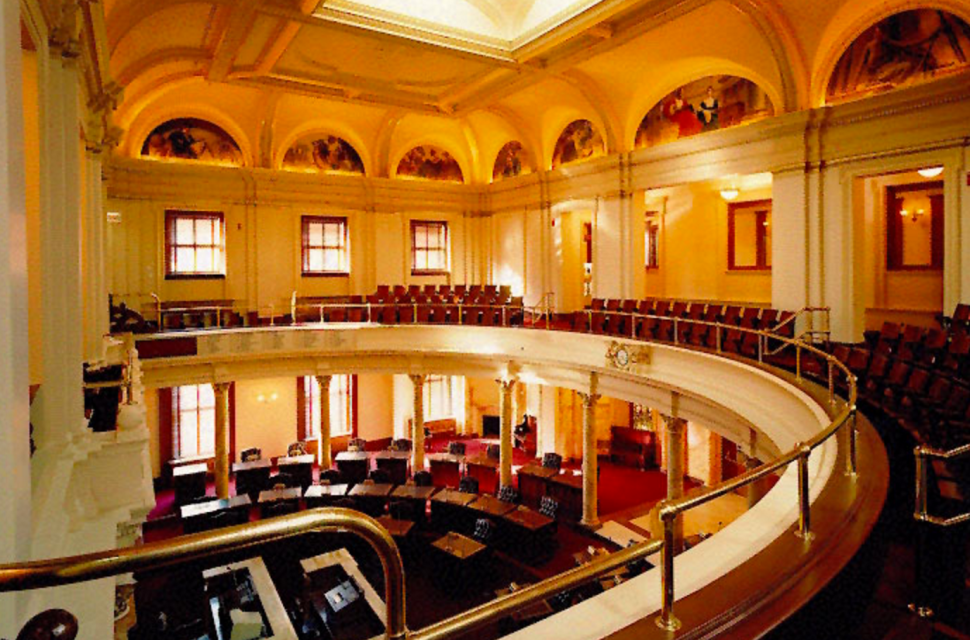