Sumner Redstone has resigned as executive chairman of CBS, and will be replaced by Les Moonves, the company announced today.

Mr. Moonves, who has been in executive roles at CBS since 1995, has been the president and CEO of the company for the past decade. He was nominated for the position by Mr. Redstone’s daughter Shari, who will continue in the position of vice chair of the CBS Board.

“I have been fortunate to work with Les and he has clearly established himself as a creative and effective leader who understands both the challenges and the opportunities that are shaping today’s media landscape,” Ms. Redstone said in the announcement. “I am sure he will make a great Chair and I look forward to working with him for many years to come.”

Mr. Redstone’s succession plans have been the subject of speculation: he is, after all, 92 years old and in poor health. He will assume the title of CBS Corporation chairman emeritus. 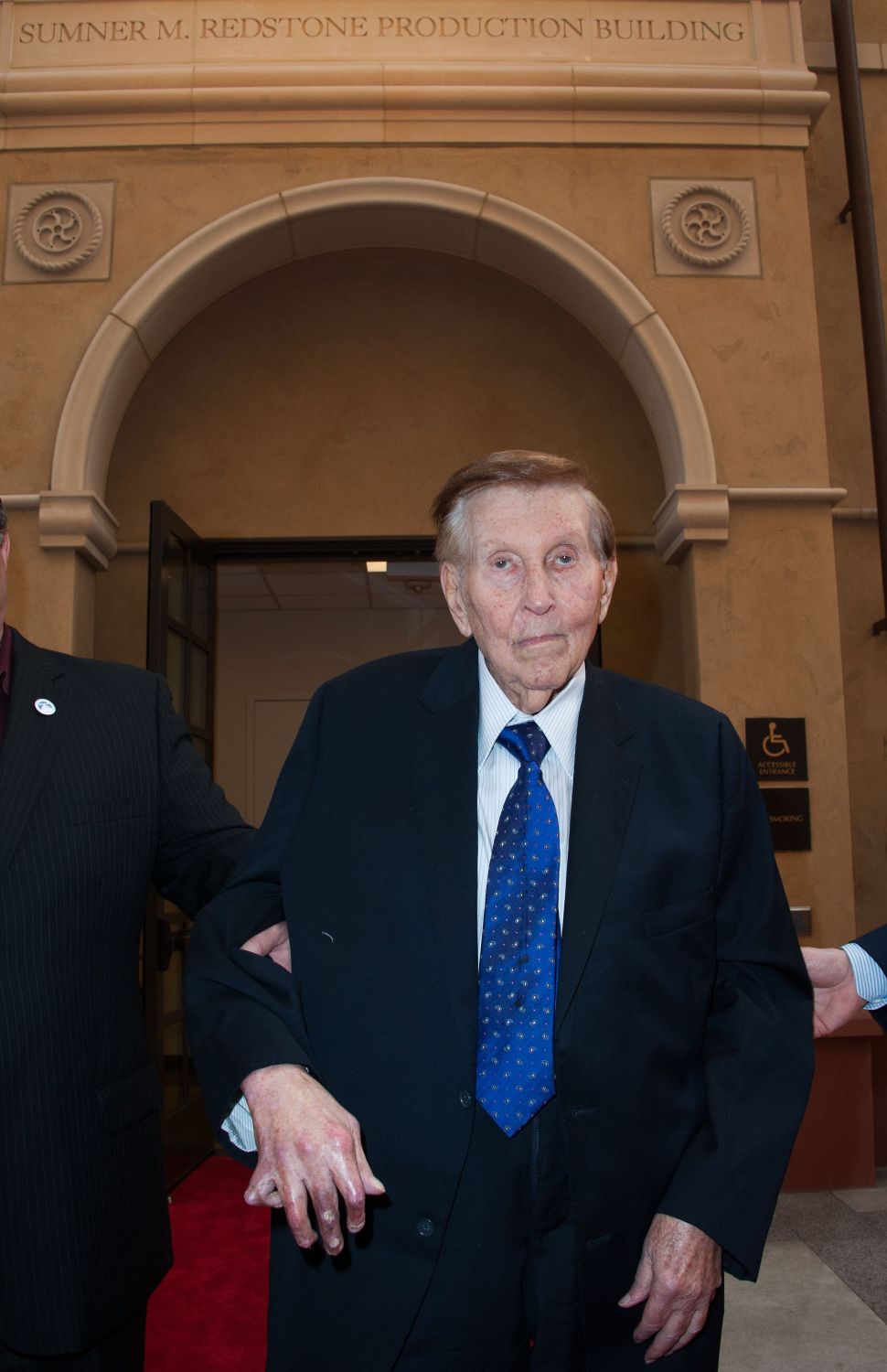