MANCHESTER – The bar up the street from Clinton headquarters was all but empty. Why the cover was even off the pool table 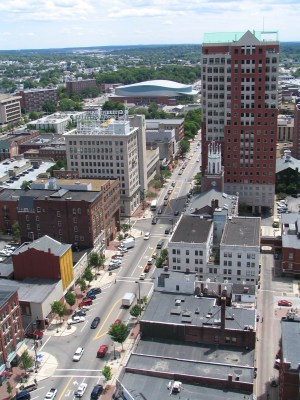 was anyone’s guess, because it didn’t look like it had seen much use, or hold the suggestion of a coming night of racked fortunes.

“Why can’t you send them over here?” he pleaded, blurting out the question when informed that the Clinton HQ had played host to dozens of canvassers a short time earlier.

PolitickerNJ tried to change the subject to something other than the bar and grill – to politics.

He seemed reluctant to commit to either Clinton or Bernie Sanders. Maybe he was a Sanders fan and fearful now that his support for Bernie would hamper his business appeal to Clinton supporters two doors down.

So PolitickerNJ changed the subject again – to the Republican contenders.

“Anybody but Christie,” said the barkeep.

“I’m from New Jersey,” he explained. 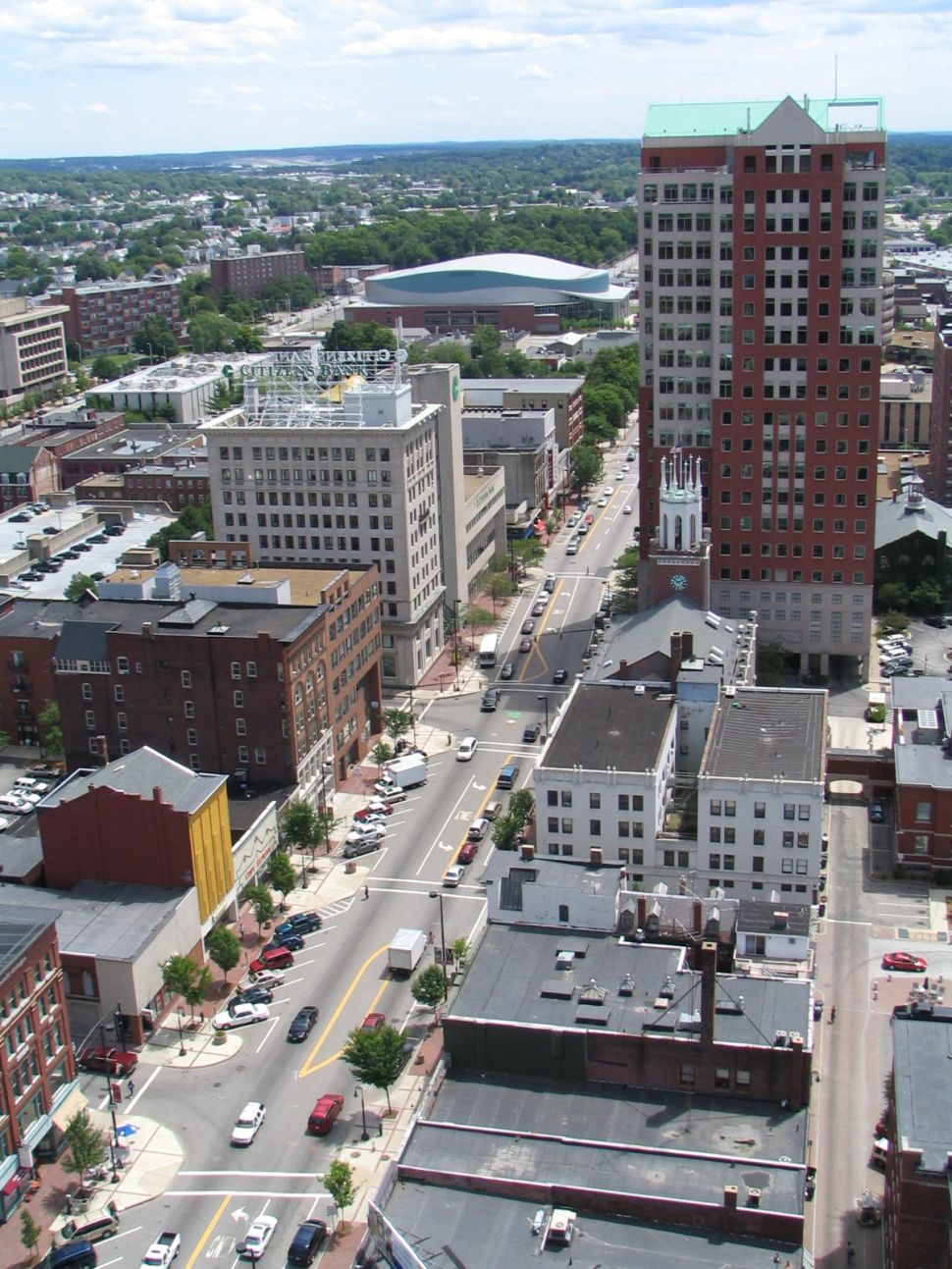