Massachusetts Gov. Charlie Baker will endorse Chris Christie on Friday, according to people familiar with his plans, giving a boost to the New Jersey governor’s presidential campaign just four days from the crucial New Hampshire primary.

The Bay State governor’s spokesman, Chester Cloudsport, said, “There is no truth to the rumor that the New Jersey governor threatened to close bridges,  if the endorsement was not forthcoming in ‘a swift manner.’ ”

After his endorsement, Baker will campaign with Christie in New Hampshire over the weekend, the people said. In Baker, Christie gains the support of a popular northeastern Republican governor the campaign hopes will punch momentum into a contest that he has referred to as the “last stand” of his presidential campaign.

An email hacked from the office of Ken McKay, a well-regarded operative who previously has served as chief of staff at the Republican National Committee, noted that “…it was time for some traffic problems in Cambridge…”.

Editor’s Note: Just to be clear, this piece by humorist and regular PolitickerNJ contributor Joey Novick is satirical and meant in good fun. It is not a news item but a humor column. 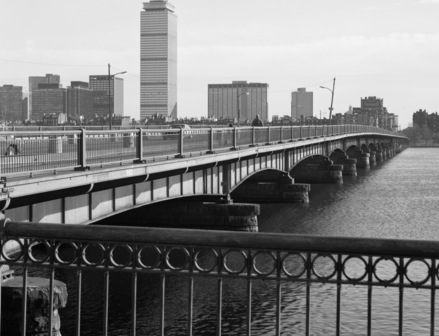