Museums across the world are banding together on social media for March’s Women’s History Month to call attention to gender imbalance in art world.

Washington D.C.’s National Museum of Women in the Arts is spearheading #5womenartists, a hashtag campaign that launches March 1 and prompts followers to recall influential and lesser known female artists from history.

According to a release from the museum, people are often still more likely to name five male artists than female artists when asked.

“Through #5womenartists, the Women’s Museum hopes to help the public answer the question—without hesitation—‘Can you name five women artists?’,” said NMWA Director Susan Fisher Sterling in a statement. “By calling attention to the inequity women artists face today, as well as in the past, we hope to inspire conversation and awareness.”

Fellow art institutions such as New York’s Brooklyn Museum, Museum of Arts and Design and New Museum, D.C.’s National Gallery of Art and Hirshhorn Museum and Sculpture Garden, Los Angeles’ LACMA and Getty Museum and the Guggenheim in both NYC and Bilbao will all be joining the effort. Each institution will use the hashtag across Facebook, Twitter and Instagram, as well as their respective websites and blogs to share facts and artwork for women artists from their collections. The museums are also actively encouraging participation from followers.

Both the the Museum of Modern Art (on March 5) and the NMWA (on March 6) and will host Wikipedia Edit-a-thon’s concurrently with the hashtag. The events encourage female authorship on Wikipedia, and invite the public to add new articles on women artists. 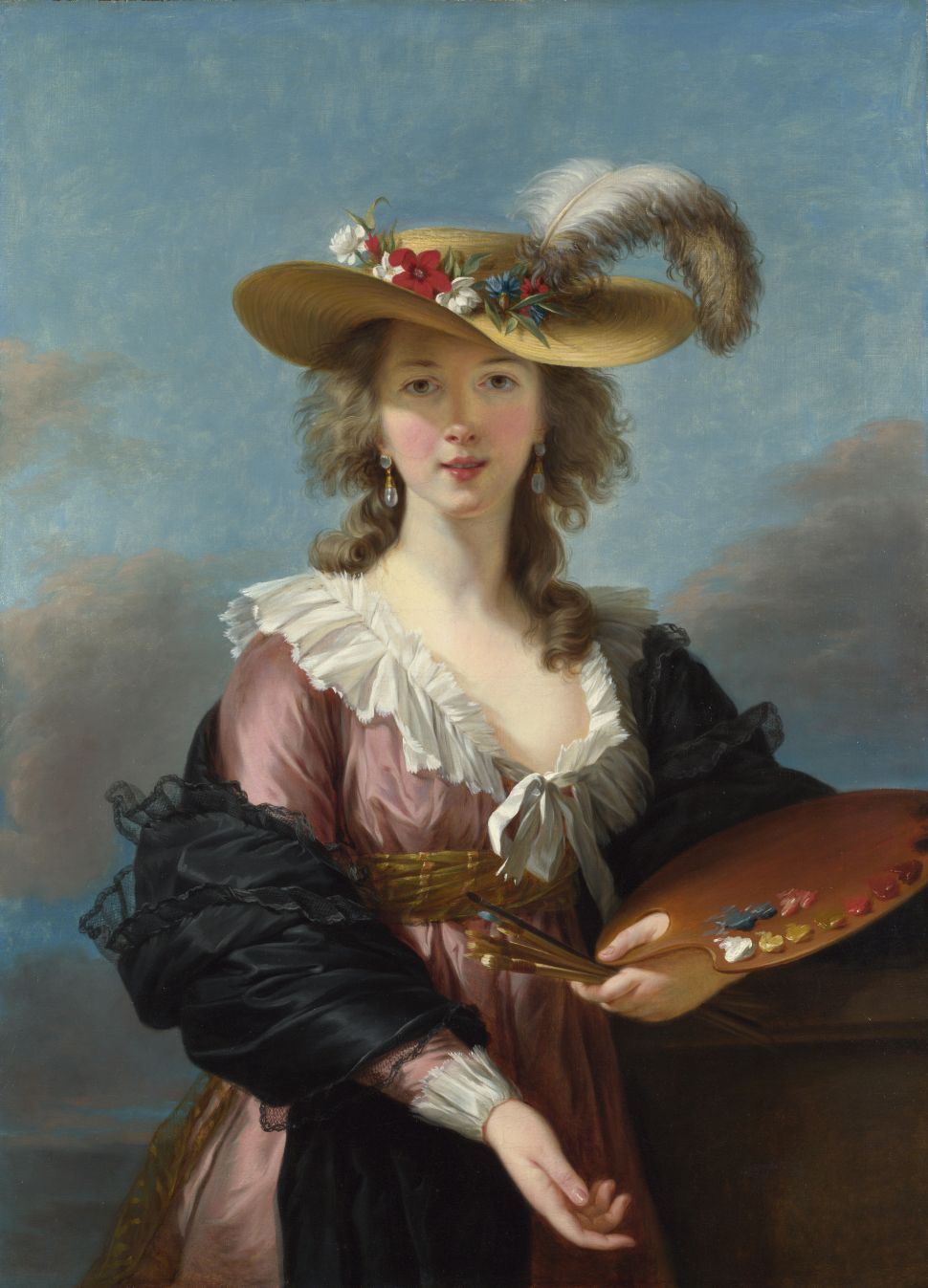