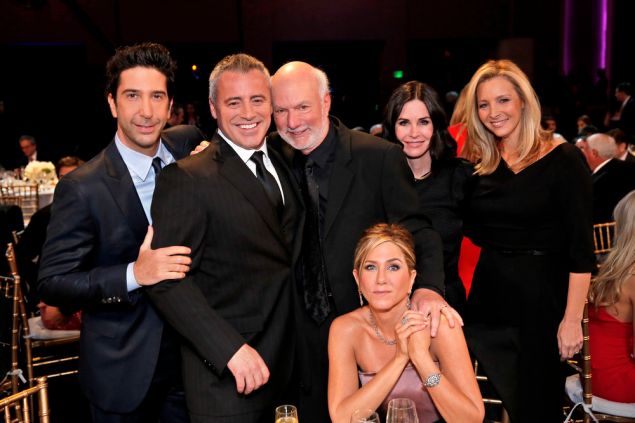 On Sunday night, the stars of several critically acclaimed sit-coms come together to honor one man. Having directed 1000 hours of television, James Burrows is not only prolific in his field; he’s also well respected and widely considered the best comedy director in the business.

Burrows career started in 1974 when he directed an episode of The Mary Tyler Moore Show after writing the star a letter. It was supposed to be a one-off but some 42 years later, the 75-year-old is still at it.

In those intervening years, he co-created Cheers, helmed the majority of Taxi’s 114 episodes and nearly 200 installments of Will & Grace, as well as overseeing the pilots of Friends and The Big Bang Theory. His work has been recognized with ten Emmys and five Directors Guild Awards.

In the ‘90s Burrows helped craft NBC’s powerhouse Thursday night line-up of comedies, at the time dubbed “Must See TV,” so it seems fitting that this new special is entitled Must See TV: An All-Star Tribute to James Burrows.

The idea for the tribute came from Sean Hayes, one of the stars of Will & Grace. Hayes, with his producing partner Todd Milliner, both of Hazy Mills Productions, reached out to Irwin Entertainment to oversee the two-hour special.

Bringing together the casts of seven shows was no easy feat, admits John Irwin, President of Irwin Entertainment. “It was definitely a lot to pull together and it was a bit stressful right up to the minute we started the show,” said Irvin.

Irwin was well aware that given the magnitude of the line-up of stars scheduled to appear that he and his team had to really deliver a great finished product. “We knew going in that this was going to be a once-in-a-lifetime event so we really put in the time to make this an amazing show.”

One might think that the most complicated part of this endeavor was to get the busy actors to commit, but Irwin says that wasn’t actually the case. “Everyone we asked, as soon as they heard the name ‘James Burrows,’ was onboard pretty quickly. That’s a big testament to him – that everyone he’s worked with was so eager to take part in this.”

During the broadcast, properly hosted by pop culture guru Andy Cohen, fans will hear about the unlikely connection Burrows established between Taxi and Friends, learn which actress thought Burrows was definitely going to fire her, and about an instance when Burrows pushed a lead couple to fight hard in front of the audience.

Unfortunately, something you won’t see is the moments when the actors first saw the fellow thespians from their series. “That hour or so before we stated taping felt like the biggest high school reunion of all time,” says Irwin.

The event was held at the Palladium in Hollywood, California and featured dinner-style seating, which Irwin says added to the festive atmosphere. “It has this ‘Golden Globes’ informal feel to it, with the casts sitting together. We didn’t want the show to feel too technical and we got what we were striving for – something that felt casual and was really a lot of fun for everyone.”

Irwin revealed that in addition to the cast interviews, there will be comedy bits interspersed throughout the broadcast as well, and there will be plenty of classic clips too. “That’s really one of the best parts of the show,” says Irwin. “It incredible in that you watch these clips from shows that are 20 to 30 years old and they’re absolutely as funny today as they were back when they originally aired.”

The show overall is quite the ride down memory lane and more, says Irwin. “We really take you on a journey through each of these series. It’s like watching the evolution of comedic television.  If you’re a fan of these shows, you’ll love seeing all of these great moments again and conversely if you’ve never seen any of them, I guarantee that you’ll still laugh. One of the amazing things is that all of the comedy really still holds up today.“

Reunion shows, such as this one, are definitely fueled by public interest, surmises Irwin, but he feels that this one is special because of its magnitude. “There’s a huge appetite for seeing casts like these – from giant well-loved shows but this is really the mother lode of reunions. I don’t know that there will ever be a bigger type reunion to happen under one roof. That’s what makes this so special.”

Irwin concluded by saying that although the warm fuzzy feeling fans will get from reminiscing about the past is a big selling point of this special, it’s important to remember that this was all possible because of one man – James Burrows. “All of these shows were molded specifically by him into the mega-hits that they’ve become, so the phrase ‘Must See TV’ is really an appropriate title for this event – it was the moniker of his night of television back in the day and you don’t want to miss this conglomeration of all of the best moments that fall under that moniker.  So, however you look at it, the title ‘Must See TV’ is very fitting. 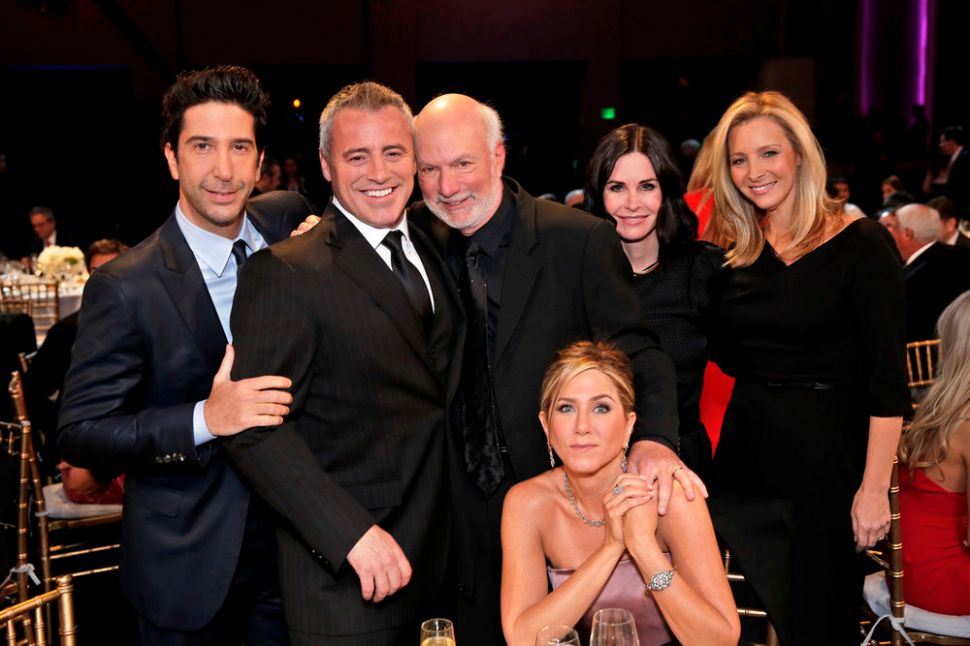