NASA is inviting the public to send artwork via Twitter and Instagram for its latest spacecraft mission. The Origins, Spectral Interpretation, Resource Identification, Security-Regolith Explorer (OSIRIS-REx) spacecraft will be traveling to the Bennu asteroid, and NASA is hoping the ship will carry with it a trove of space-inspired art.

Italian philosopher and writer Umberto Eco, who wrote extensively on aesthetics but is perhaps best remembered for his series of popular thrillers, died on Friday at the age of 84. His books On Beauty: a History of Western Idea, On Ugliness and Art and Beauty in the Middle Ages were among his most famous non-fiction works.

Koelnmesse, the organization that oversees Art Cologne and Cologne Fine Art, has written an open letter to voice its opposition against Germany’s revised cultural protection act. The amendment’s made to the act—if passed—will put an export ban on artworks considered “national patrimony” and enforce a government appraisal process on works over a certain age or value.

Artist Aïda Ruilova has created an inflatable installation at Marlborough Chelsea inspired by Rocky Balboa. The giant silver work, on view at the gallery until March 12, resembles two boxing gloves, arranged to form the shape of a heart, and is simply titled Rocky.

We’re barely two months into 2016 and already there’s a list from The Creator’s Project declaring the “Biggest Art Trends go 2016.” The list isn’t limited to just the visual arts, and includes tattoos and video games among its predictions for the year’s hottest trends. 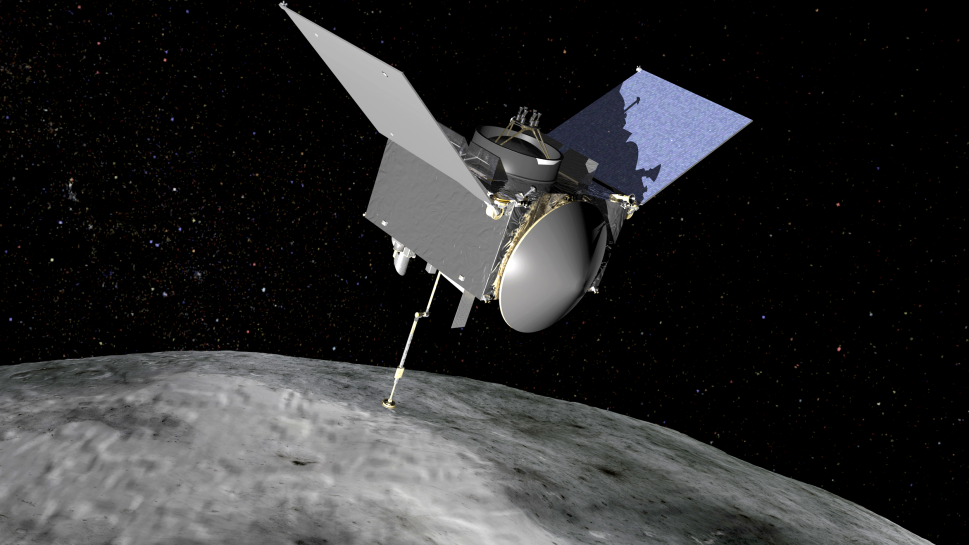