Last week, Bloomfield Councilman Elias Chalet was indicted on charges that he accepted $15,000 from a business owner and promised to use his position to secure the purchase of a commercial property. Now, a recall committee has moved forward with the intention to recall Chalet from his position as first ward councilman.

According to the letter of intent, because Chalet is alleged to have accepted bribes, any vote made by him on the council “will be suspect” and his continued service will be effectively “disenfranchising first ward residents.”

“The reason we did the recall is because residents in the first ward have no representation,” DeMarino said. “We encouraged Councilman Chalet to resign but he refused to do so.”

According to DeMarino, members of the council and Mayor Michael Venezia were all also encouraged to ask for Chalet’s resignation but would not do so. She said that the only councilman who stepped forward in support of Chalet’s resignation was Councilman Joseph Lopez who “was terrorized” as a result of that stance. After a council meeting last month, Lopez was in the car with his wife and elderly father when he got into a physical altercation Daniel Chalet, a cousin of Councilman Chalet.

The recall committee wants Chalet’s recall to be held in November during the regular General Election as to not incur any additional costs.

“While this is a troubling time for Bloomfield, Mayor Venezia is solely focused on continuing to deliver excellent municipal services and working to move this community forward,” Swibinski said. “Mayor Venezia spoke with Councilman Chalet a few days ago and asked for his resignation. Councilman Chalet indicated that he doesn’t plan on resigning and he plans to fight this case to the end, which of course is his right as an American citizen. Councilman Chalet’s situation is isolated in nature and is in no way reflective of the day-to-day operations of Bloomfield government or its mission to be accountable and effective for residents under Mayor Venezia’s leadership. At this time the legal process should be allowed to continue and we would hope that no one attempts to exploit this unfortunate situation for personal or political gain.” 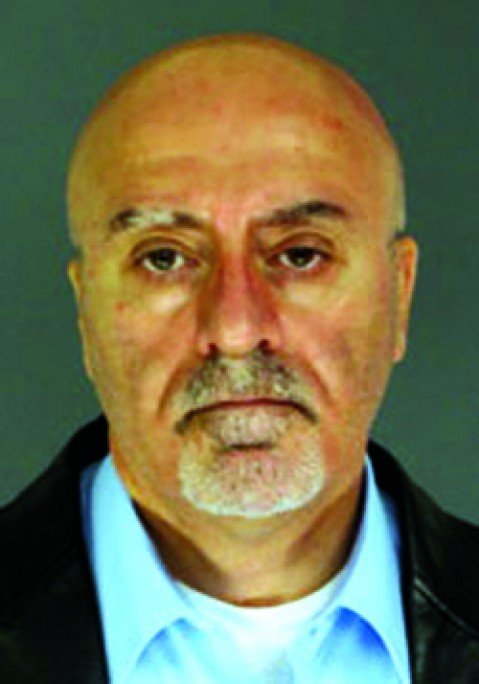