GEORGINE: “This season I was inspired by the classic fairy tales as interpreted by the Grimm brothers.  The idea of re-imagining the princesses, heroes and villains of those stories for the 21st century was so appealing. What would Cinderella wear to a ball in this day and age? Would Little Red Riding Hood’s cape be a feather down parka? Would Snow White wear an embroidered leather motorcycle jacket when she escaped to the woods? These were my thoughts as I sought to create my own modern day fairy tale.”

Kristopher Brock and Laura Vassar Brock, Brock Collection: “For Fall/ Winter we thought a lot about the juxtaposition of masculinity vs femininity.  We focused on developing intricate fabrics, designing tailored silhouettes and playing with feminine shapes while maintaining a sense of ease that is integral to the brand. “

Alice + Olivia: “New York City circa the 70s… the downtown art scene at the time when the city was financially imploding and culturally exploding with creativity.”

ADEAM: “The ADEAM Fall 16 collection is inspired by Japanese arts and crafts. It’s about the layering and juxtaposition of different textures.”

Edie Parker: “Inspired by the makeup compacts made by Suzanne Belperron. Unrivaled in her use of colorful stones and the only woman in the history of master jewelers, Belperron left the rigid lines of Art Deco behind to carve stones into organic shapes. The F/W 16 collection begins with Art Deco and moves on to motifs inspired by nature and distant cultures.” 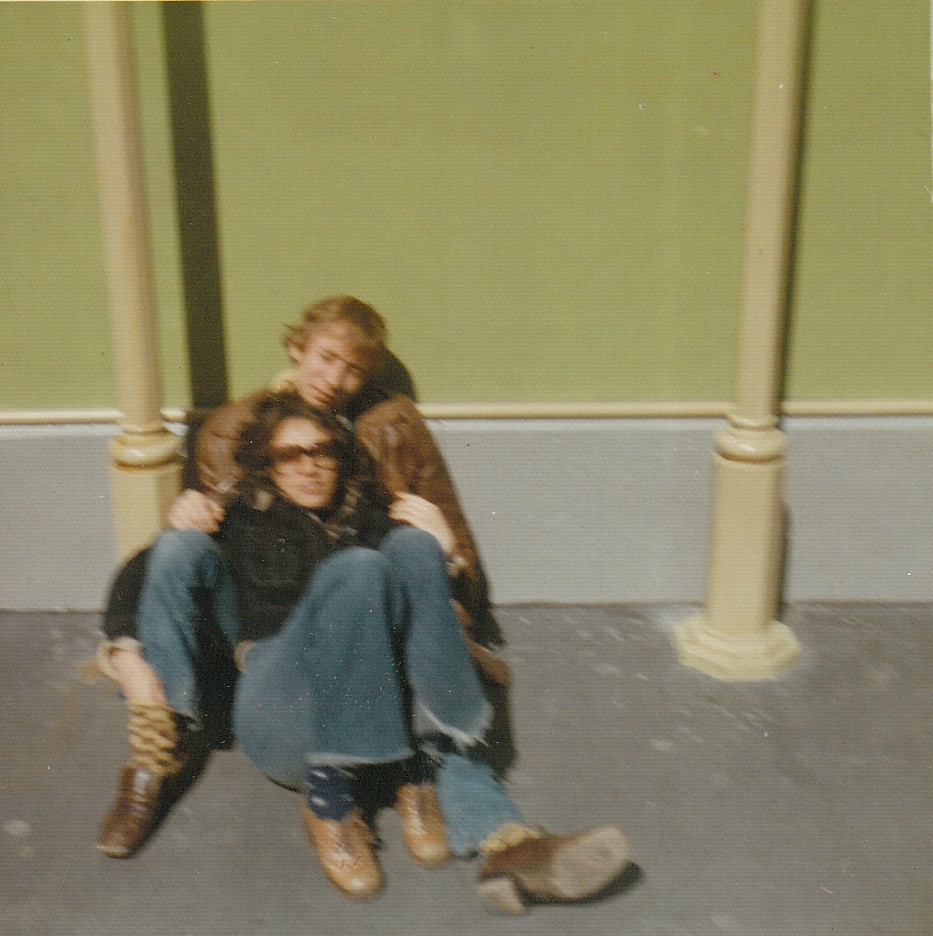