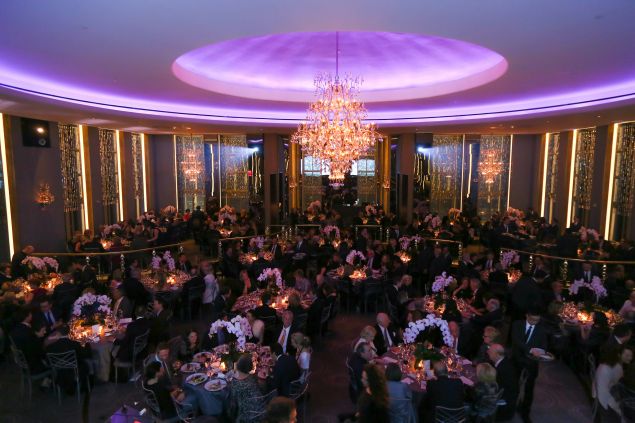 We assume it was a slightly different crowd at the Rainbow Room for the Bat Mitzvah Drake performed at. (Photo: Billy Farrell Agency/Flickr)

The Upper East Side apartment that belonged to Bernie Madoff’s late son, Andrew Madoff, is now on the market for $5.87 million, per the Post. Andrew Madoff passed away from cancer two years ago, leaving behind a fortune estimated at $15 million. The five-bedroom, 5.5-bath condo at 433 East 74th Street is over 3,200 square feet, and has a limestone spa in the master suite.

In Brooklyn, the William Vale hotel in Williamsburg recently launched a new website, and has released new renderings, says 6sqft. Zelig Weiss of Riverside Developers commissioned Albo Leberis as the designers behind the 21-story hotel, which is located between North 12th and North 13th Streets. The hotel will have 183 hotel rooms and 40,000 square feet of retail and office space, and is set to open in April 2016.

Gigi Ashkenazy, the daughter of real estate bigwig Ben Ashkenazy, received quite the present at her Bat Mitzvah at the Rainbow Room on Friday night, with a performance by Drake, according to the Post. And Drake doesn’t come cheap–he apparently charges between $300,000 and $600,000 for private performances, so it’s great this gives teenagers everywhere realistic expectations for upcoming birthdays. The room of teenagers promptly proceeded to post on all forms of social media with photos and videos of the event, because of course they did.

Yet another East Village storefront will be closing this month, as punk retailer Trash and Vaudeville will be officially closing its doors at 4 St. Mark’s Place on February 29th, reports DNA Info. If you’re concerned about where to obtain punk clothing henceforth, not to worry—the 40-year-old clothing outfitter, which has been at the St. Mark’s location since 1975, and will be relocating to 96 East Seventh Street, near First Avenue, where it expects to open around early March. Owner Ray Goodman said the move had to do with (surprise!) continuously rising rents and commercial changes in the neighborhood.

Also on St. Marks Place, investor Elliot Sohayegh is in contract to purchase four adjacent rental buildings for $44 million, according to The Real Deal. The walk-ups, located between 28-34 St. Mark’s Place, span a collective 58,000 square feet and 80 residential units, and each building has ground-floor retail space. The deal is expected to close in the next few months.

The MTA is planning to spend another $66 million in order to speed up the never-ending construction of the Second Avenue Subway, per Curbed. The plan will be reviewed by the MTA board this week, and the additional funds will be used to make sure the subway meets its December 2016 deadline—last December, an independent contractor told the MTA that there was a risk of the project missing the aforementioned deadline.

Finally, another High Line-hugging building will soon appear in West Chelsea, this one a warehouse-to-office conversion at 512 West 22nd Street, YIMBY reports. The Albanese Organization is the developer behind the COOKFOX Architects-designed building, which will be 11 stories and 137,081 square feet. 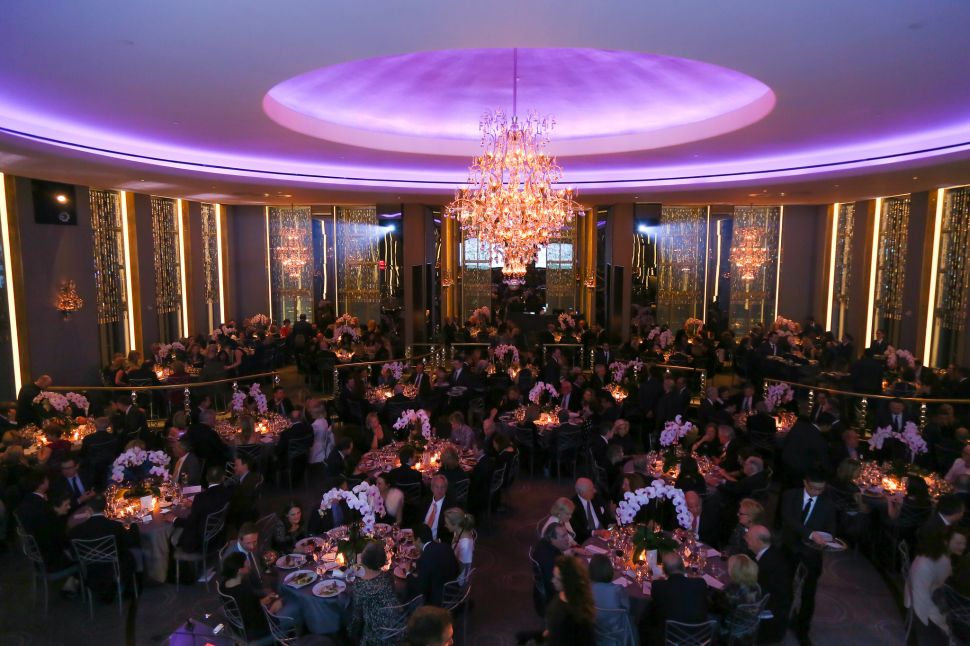