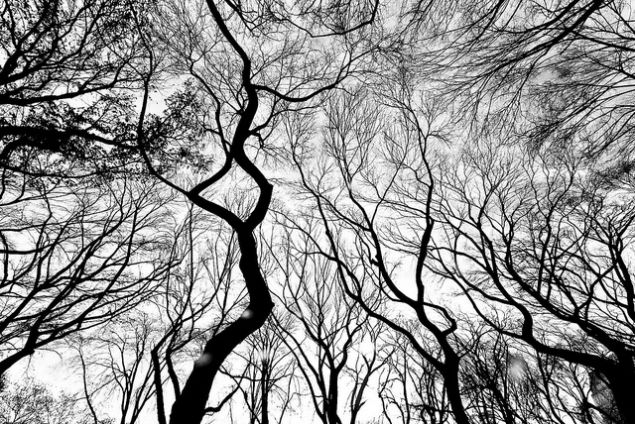 It now looks like LaGuardia’s overhaul will cost $4.2 billion, according to The Wall Street Journal, considerably more expensive than the previous $3.6 billion estimate.

The City’s Department of Finance has taken notice of the soaring retail rents on Fifth Avenue and has raised assessments accordingly, The Real Deal reports. In one assessment for two retail condos, the value shot up 95 percent. Naturally, owners not so thrilled (who is when a tax bill comes due?), but they note that the “market value”  assigned to each property by the city, which determines tax rate, “is generally about half or a third of an estimated sale price.”

Meanwhile, Empire Outlets on Staten Island will be drawing from the public coffers long before it contributes to them: The Real Deal reports that the outlet mall is now taking in nearly $47 million in state subsidies.

Hate your neighbor? If you’re rich enough you could just go ahead and buy his apartment, The Wall Street Journal recommends. “With larger spaces scarce in hot markets, some homeowners are finding creative ways to buy their neighbors’ properties, using persistence, charm and detective work to expand their empires without leaving the block.”

These are no doubt also the people who are guilty of “winterspreading”—the cold weather blight afflicting bars and restaurants in which patrons sprawl out their coat/hat/sweaters/mittens/bag out all over adjacent booths, chairs and tables, Gothamist reports.  Whither the coat check?

Should public housing present itself as a philanthropic cause? The de Blasio administration is arguing that “despite antipathy or ignorance about housing projects among the affluent,” convincing rich people to donate to public housing might help to preserve an institution that federal government has increasing abandoned, The New York Times reports. Among the obstacles: “a relatively small fraction of philanthropic dollars each year goes to poverty-related causes to begin with. Beyond that, in the absence of a personal connection to a particular mission, or the aura of social prestige, donors are often prompted to give when there is an emotional narrative to which they can respond.”

In this week’s The Hunt, a woman who is both hearing impaired and blind looks for a place on the Upper East Side where she and her guide dog will have a decent amount of space.

The human remains found in a park in Hollis, Queens were “extremely old,” most likely taken from a cemetery sometime in the past” and possibly used for a “good luck ritual,” according to DNAinfo. 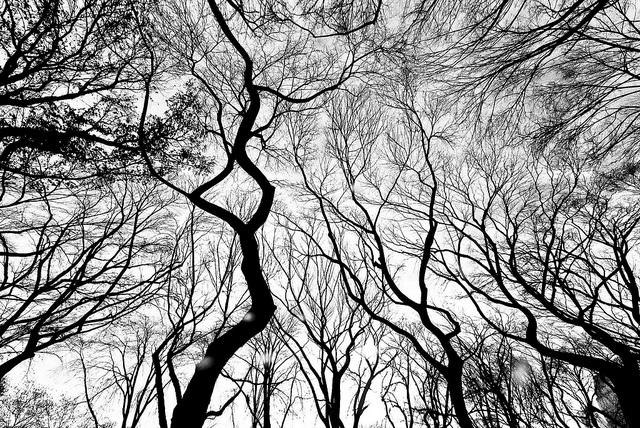