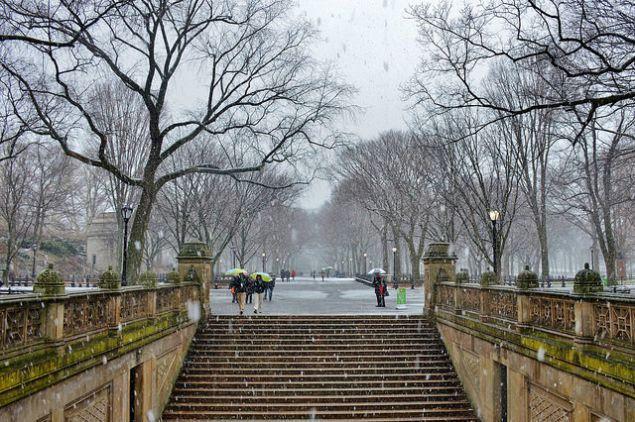 The Duell family is selling off additional pieces of its New York City property portfolio, among them 530 Sixth Ave., which they have arranged to sell to Extell for an undisclosed amount, Crain’s reports.

Legendary parks advocate Tupper Thomas is leaving New Yorkers for Parks, returning to retirement some two years after having left it to take the position, Politico New York reports. The founding president of the Prospect Park Alliance, Ms. Thomas pressed the Parks Department to complete projects in a more timely manner during her tenure at New Yorkers for Parks, they note.

Ms. Thomas has also voiced opposition to the mayor’s horse carriage plan, a modified version of which is proving unpopular with the City Council, The New York Times reports. Headed for a vote on Friday, the modified plan, which would reduce the number of carriages, stable horses in Central Park and ban pedicabs in the lower half of the park has been met with outrage from everyone from pedicab drivers to historic preservationists, who are loathe to see a historic building converted to stables for private industry.

Meanwhile, The New York Times chronicles the growing national dissatisfaction of Uber and other workers for the gig economy: “many workers have felt squeezed and at times dehumanized by a business structure that promises independence but often leaves them at the mercy of increasingly powerful companies. Some are beginning to band together in search of leverage and to secure what they see as fairer treatment from the platforms that make the work possible.”

Coach, one of the fastest growing chains in the city, has leased space—some 23,000 square feet—at 685 Fifth Avenue for a new store, Crain’s reports. The store is expected to open in the fall.

Finally, the “explosive” history of Kossar’s, the “last vestige of what was once a thriving Lower East Side bialy scene, on Gothamist. 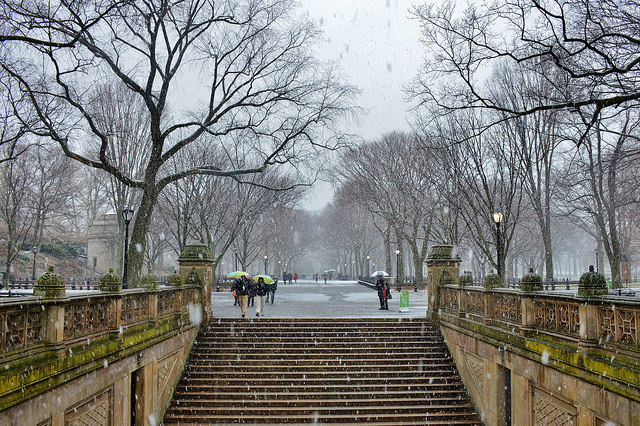