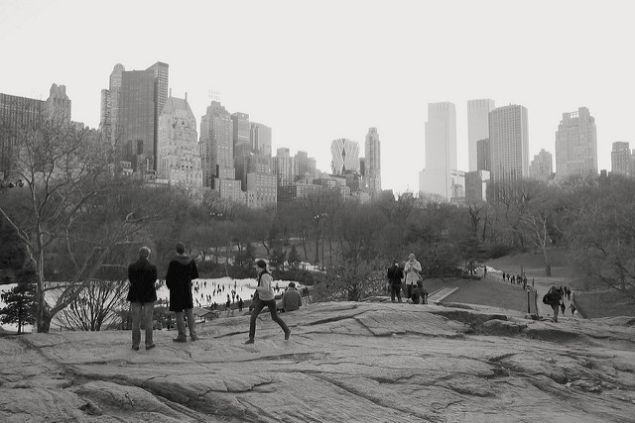 How do you find the next hot neighborhood in a city where all possible places have been seemingly staked out, The New York Times asks. Developers recommend about what you’d expect, looking for good housing stock, access to transit and “green shoot” retail, which leads them, at this current time, to Western Sunset Park, the Rockaways, Flatbush and East Harlem.

Peak Brooklyn Heights: a civic group has given a “good neighbor” award to 75 Henry Street for rejecting a developer’s lucrative offer to build a 40-story condo tower in its back yard, The Brooklyn Paper reports.

Don’t try moving Little Buffalo State Park, north of Harrisburg, Penn., if you’re a gnome: park rangers are evicting gnome houses that were recently installed by a local grandfather with the park’s blessing, but proved so popular that the park claims they’re interfering with nature appreciation, according to The New York Times.  “We feel bad that people are disappointed,” the park manager said. “However, part of our mission is to teach conservation and environmental ethics, and we don’t want to teach those kids that there are gnomes out here in the woods.”

The lack of crane experts on the mayoral panel about crane safety—an intentional move on the part of the administration to exclude anyone who would have a financial stake in its outcome—has been harshly criticized by industry experts, Crain’s reports.

Senior citizens in the suburbs who’d long planned to move back to the city after retirement have found the skyrocketing prices now make it difficult, and some are electing to stay put after all, The New York Times reports.

Brooklyn borough president Eric Adams wants to change the zoning in Downtown Brooklyn to steer more office development there—the intention of a previous rezoning that instead resulted in a residential boom, according to Crain’s. 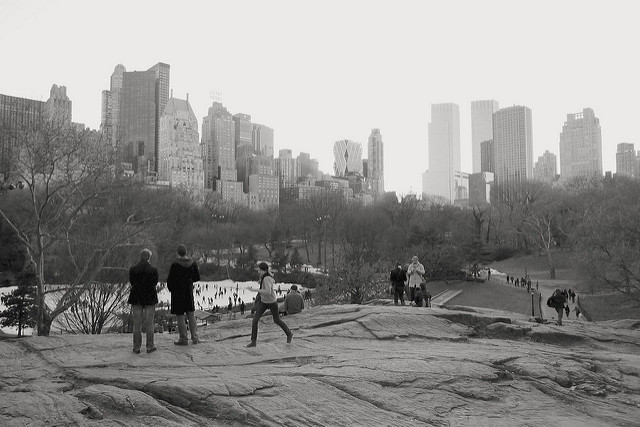