The Metropolitan Museum of Art has settled a lawsuit about the wording of its admissions policy, reports The Wall Street Journal. Though entrance to the Met has always been free, some confused foreign tourists decided to file a lawsuit when they paid to go into the museum because of the signs about the “recommended” cost of entry; the Met will now change the wording to “suggested admission” from “recommended admission.”

Yet another Airbnb has been shut down in the city, this time after police raided a loft space in Williamsburg that had been converted into an eight-room hotel, writes the Daily News. The landlord at 210 Cook Street faces fines up to $7,800 for building violations from operating an illegal hotel, which included failing to provide an unobstructed exit passageway. The landlord said that the space catered to “poor tourists” who wouldn’t have otherwise been able to visit the city.

And in the land of just slightly fancier digs, the Cary Tamarkin-designed $45 million triplex penthouse at 10 Sullivan Street is no more, reports Bloomberg. Developer Madison Equities and Property Markets Group have decided to split the 8,400-square-foot condo unit into two, creating a 3,000-square-foot unit on the 15th floor priced at $11 million, and a 5,400-square-foot duplex for $29.5 million. Property Markets Group’s Kevin Maloney said that they came to find that “it was too expensive for the market and where the market was.”

The fate of the Hotel Pennsylvania is still up in the air, per Curbed. Vornado’s plans to replace the hotel with a 1,216-foot office building, to be named 15 Penn Plaza, were approved by the city in the past decade, but following the 2013 loss of their anchor tenant Merrill Lynch, the plans were abandoned. Most recently, plans were changed to a restoration, estimated to cost $300 million, but now it’s not clear if that’s going to happen or if the hotel’s potential future as an office building is still in the works.

If you were one of the many taking advantage of the somewhat higher temperatures this weekend with a pleasant stroll through the park, consider yourself rather lucky. One woman taking a walk in Highbridge Park, near 190th and Amsterdam, found a cooked horse’s head inside a beer box, claims the Post, and apparently police sources are saying it was most likely part of a meal. On the same day, another person found goat and sheep body parts in Inwood Hill Park.

An online petition to shut down Webster Hall has popped up after an alleged fight occurred at the venue between rappers Nate Maloley and Derek Luh, as well as fans and security, says EV Grieve. Most of the accusations have taken place over Twitter, including alleging that the security guards used a Taser on one attendee, which the venue has denied.

Finally, billionaire hedge fund manager Steven Cohen isn’t making many friends in East Hampton, according to The Real Deal. Mr. Cohen, who owns two homes in East Hampton (including a $62 million spread), put up a gated fence in front of his new branch office at 203 Pantigo Road—because why should he have to deal with a commute during the leisurely days of summer? The community isn’t so thrilled about it, since apparently the town prefers to keep the community “open,” though we’re not sure how open the community that has $62 million homes could be. 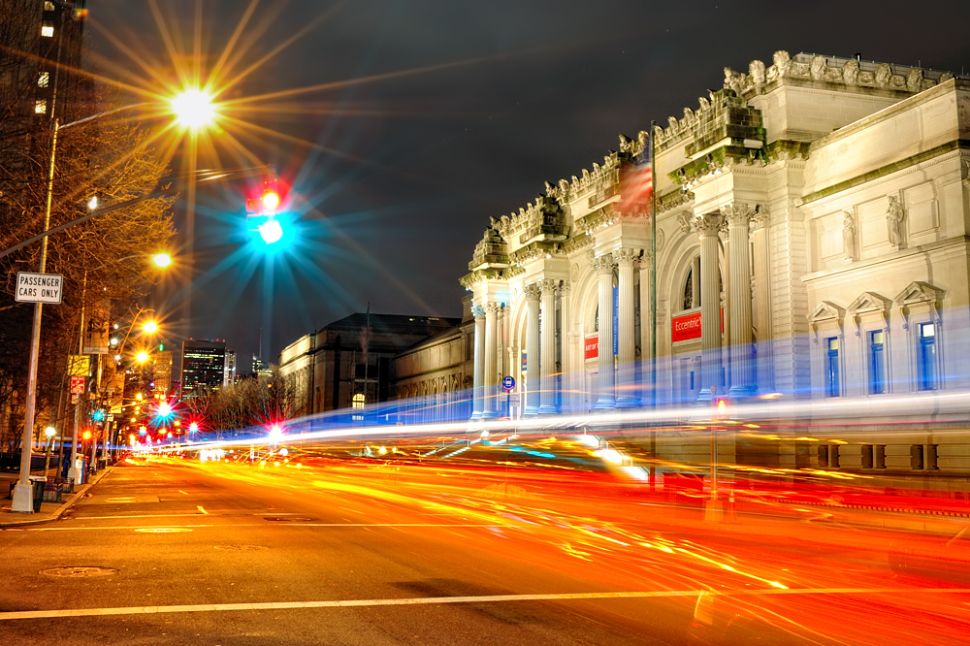