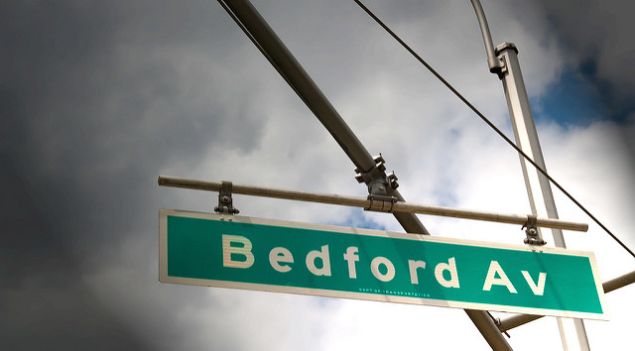 Unsatisfied with “disrupting” just the taxi industry—a plan that hasn’t been going all that well lately—Uber has also been trying to disrupt the bike messenger business, but doesn’t offer any kind of workman’s comp for one of the most dangerous jobs in the city, Crain’s reports. “The work that bike messengers do is so dangerous that most traditional courier companies in New York can no longer afford to hire them,” they note. “Workers’ compensation premiums for bikers have quadrupled since 2008, to between $30 and $40 for every $100 in payroll. A foot messenger, by comparison, costs a company about 50 cents per $100.”

When are you a “real” New Yorker, Gothamist asks? Well, the fact that you’re even asking might mean that you’re not one, but crying on the subway and living in New York longer than you’ve lived any place else are strong contenders…

As for fake New Yorkers, look no further than Australia, which is in the midst of a very little brother variety of cute/annoying Brooklyn obsession right now, Gothamist reports. And what might that look like, you ask? Cronut food trucks and restaurants called “Brooklyn Standard” and “Red Hook.”

Talk about unreal: The 52-story tower at 250 Ashland Place will have “affordable” housing for families of four making up to $172,600 a year, The Wall Street Journal reports. “That income is more than three times the 2014 U.S. median income of $53,657, and in the top 6% of income of rental households in Brooklyn, according to census figures,” they add, though the city’s housing rental market has made it hard for all but the wealthiest families to afford market rate.

Also somewhat unreal: Councilman Corey Johnson wants to ban smokeless tobacco use by both players and fans at New York City baseball stadiums, DNAinfo reports. We guess if Bloomberg got rid of cigarettes in bars…

Renting a retail space along Bedford Avenue in Williamsburg is now more expensive than any in Miami, Washington D.C. and almost all of Chicago, Crain’s reports. The stretch, in fact, ranks just below San Francisco’s Post Street. So much for all those independent retailers people always pretend to love.

Meanwhile, Nino’s Pizza on St. Mark’s Place in the East Village may soon be replaced by a cocktail bar/restaurant named after a yacht owned by the Kennedys, DNAinfo reports.

And finally, Larchmont has passed a six-month moratorium on new building, among fears that developers were becoming too prevalent in the Victorian village, The New York Times reports. 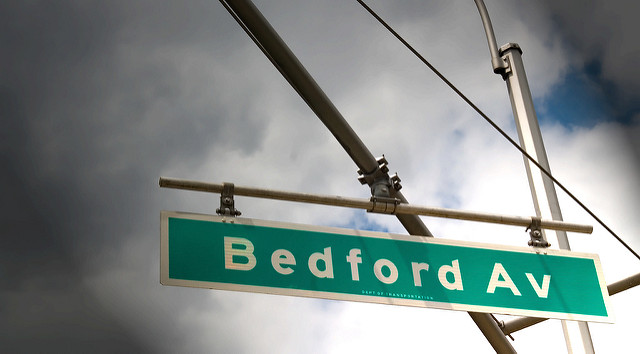