Palatucci told the chairs that the governor would like his New Jersey team to be with him in his endorsement of billionaire real estate tycoon Donald Trump, but some of the chairs were hurt and angry.

A week ago, Christie told the county chairs to “keep their powder dry” on prez politics then said they would reconvene when a decision was at hand.

But Christie never reconvened with the chairs prior to Christie’s endorsement of Trump today, according to a source who was close to the conversations on both calls. 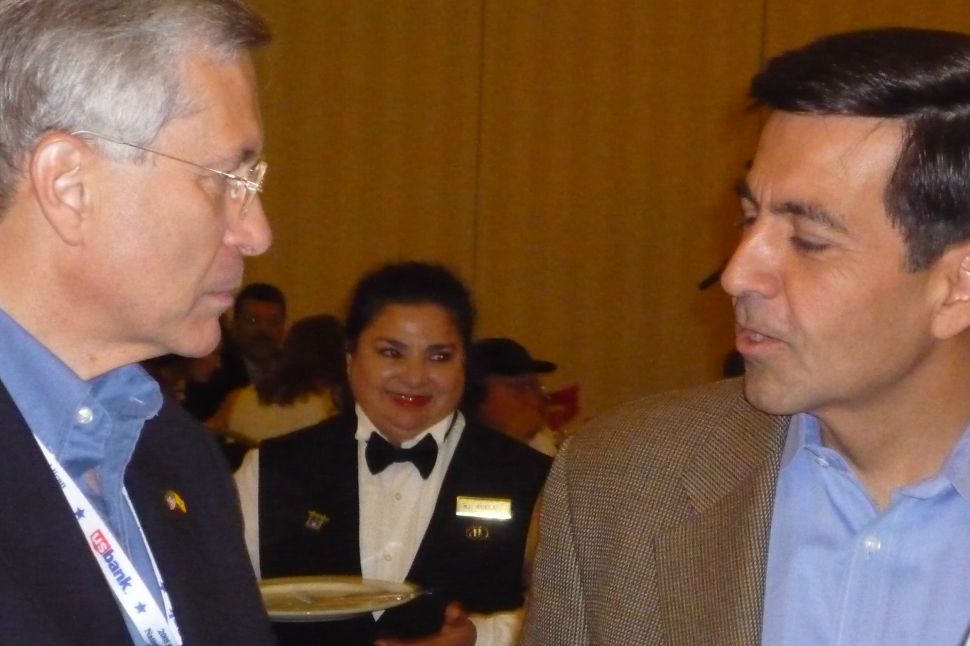