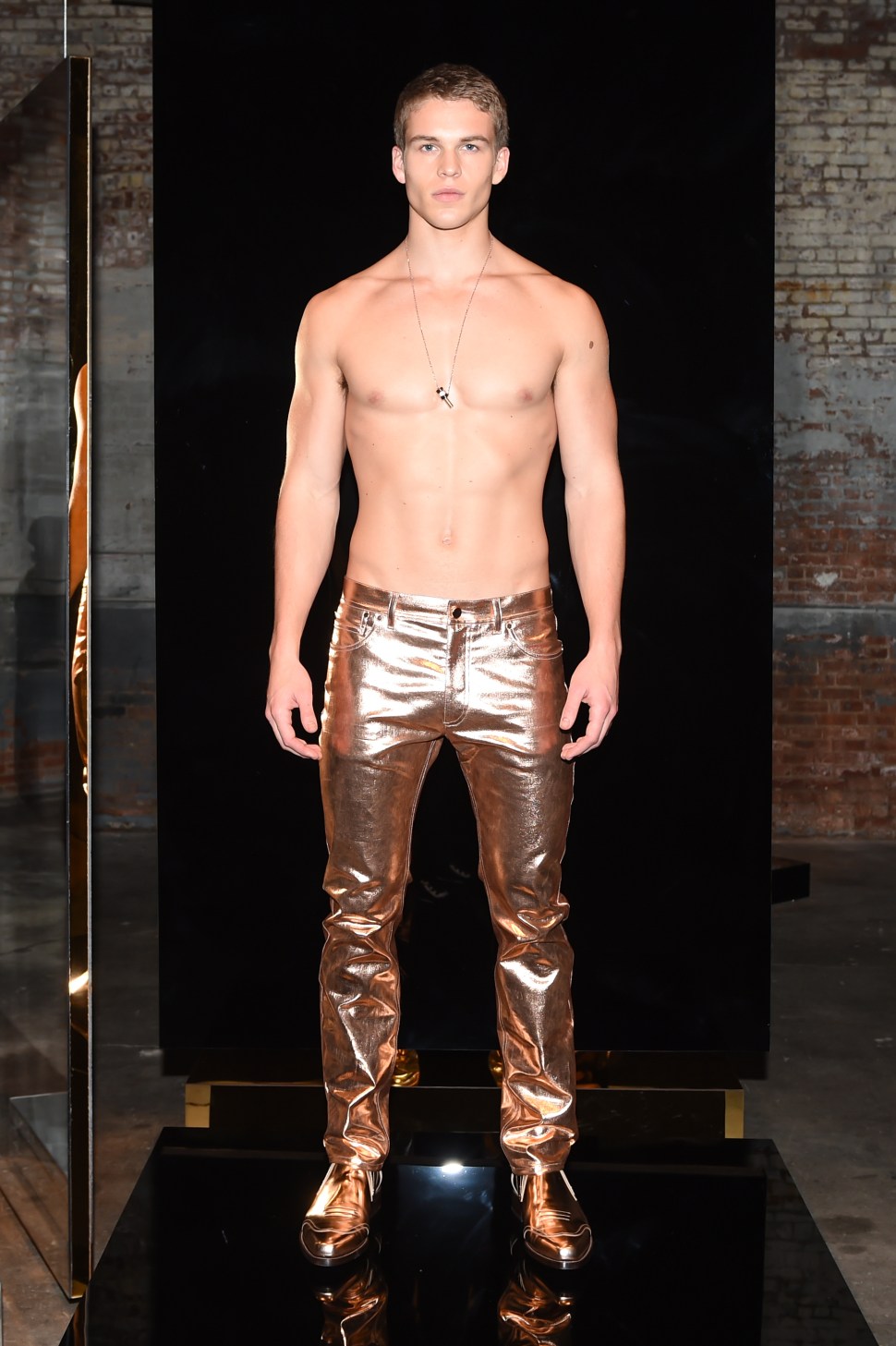 It’s Thursday morning in New Jersey, the middle of the week, but the end of the governor’s presidential ambitions and the start of a new, post-primary run reality in the state. Read on for a roundup of reaction to Christie’s decision from around the state.

Quote of the Day: “I have both won elections that I was supposed to lose and I’ve lost elections I was supposed to win and what that means is you never know what will happen. That is both the magic and the mystery of politics – you never quite know when which is going to happen, even when you think you do. And so today, I leave the race without an ounce of regret. I’m so proud of the campaign we ran, the people that ran it with me and all those who gave us their support and confidence along the way,” – Gov. Chris Christie, announcing on Facebook that he is dropping out of the presidential race.

The War of the Worlds: New Jersey, New Hampshire, Trump and Christie
The crowd of Republican golf course big shots turned their heads skyward toward the sound of a helicopter, descending like a Close Encounters of a Third Kind vision in a refinery-clear Somerset County, New Jersey sky, absent the Orson Welles voice-over.
Max Pizarro, PolitickerNJ Read more

With Trump and Cruz Still Strong, Some Predict Rare Competitive NJ Primary
With the campaigns of Donald Trump and Senator Ted Cruz (R-TX) riding high after first and third-place showings in New Hampshire, some Republican insiders believe that this spring’s New Jersey primaries could see a substantial rise in conservative turnout from independents and the undecided. As Trump and Cruz maintain their leads against the GOP establishment’s deep bench, June could bring surprises in a primary that typically serves as a late stepping stone for candidates who have all but sealed up the nomination.
JT Aregood, PolitickerNJ Read more

Dissecting Chris Christie’s Loss
It was a mere four years ago that the Republican party was courting Chris Christie like a nerd on a popular cheerleader. But those days, my friends, are long gone,
Brigid Callahan Harrison, PolitickerNJ Read more

NJ Dems Predict Turnaround for Clinton After New Hampshire Debacle
With former Secretary of State Hillary Clinton reeling from a 22-point loss to Senator Bernie Sanders (D-VT) in the New Hampshire primary last night, the establishment favorite’s candidacy is looking like less of a inevitability than ever. Clinton lost the primary by one of the widest margins in decades after a slim victory in Iowa earlier this month.
JT Aregood, PolitickerNJ Read more

Legislative Preview: February 10th
Tomorrow is a session day at the state house, with prominent bills on the Port Authority, gun control and sick leave going to a vote on the Senate floor.
JT Aregood, PolitickerNJ Read more

Chris Christie and New Hampshire: 10 Things That Went Wrong
In the end, the Jersey street fighter got knocked out in the match he needed to win. Gov. Chris Christie finished in sixth place in the New Hampshire primary, which spells the end of his presidential campaign. Here’s what went wrong.
Matt Katz, NJSpotlight Read more

Help wanted! Which of these 7 jobs best suits Chris Christie?
If running for president gave Gov. Chris Christie a case of Potomac Fever, there are ways he can find treatment other than running at the top of the Republican ticket.
Jonathan D. Salant, NJ.com

From storms and scandals, from clashes to campaigns, Chris Christie’s highs and lows
Governor Christie’s big plans and brash put-downs were a viral sensation on YouTube and television, quickly turning him into a political celebrity. But now his presidential campaign is in trouble after the New Hampshire primary and he plans a return to New Jersey. Here is a look at the highs and lows of Christie’s public life in politics.
Sal Rizzo, The Record Read more

Christie should endorse Kasich to help rally the party against Trump
Gov. Chris Christie has not quit the race yet, but after what he’s done to New Jersey, I think we should feel free to start picking at his cadaver on our own timetable. Which is now.
Tom Moran, Star-Ledger Read more

First task for Gov. Christie: a transportation fix
Welcome home, Governor.
Now please grab a mop, and get back to work.
Star-Ledger Editorial Board Read more

EDITORIAL: Christie’s White House dream officially over
Gov. Chris Christie’s presidential campaign is finally over. Now it’s time for him to pick up the mop and clean up the mess in New Jersey he has largely ignored for the past two years.
Asbury Park Press Read more

Paterson zoning board member says he will continue meeting boycott
The logjam that has been stalling projects pending before the city’s zoning board for the past four months may continue for a while longer.
Joe Malinconico, The Record Read more

Fulop critics slam $1M ‘dark money’ donation to super PAC
Local activists who worked with Mayor Steve Fulop in 2008 to enact the city’s pay-to-play ban are blasting a super PAC with ties to Fulop for accepting a $1 million donation from a company whose leadership is all but anonymous.
Terrence T. McDonald, The Jersey Journal Read more 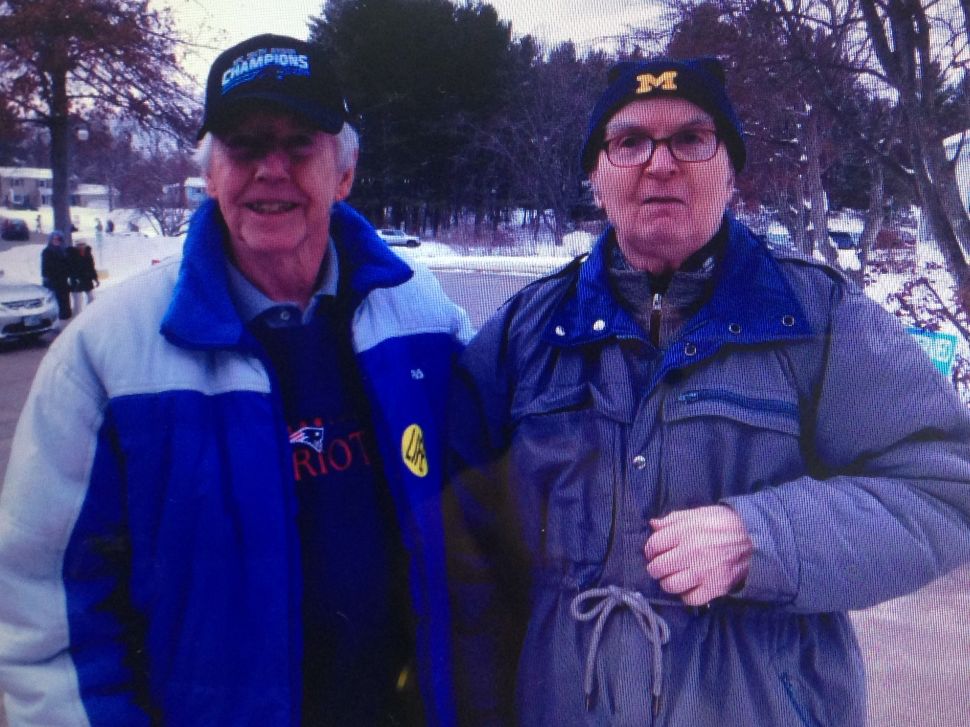