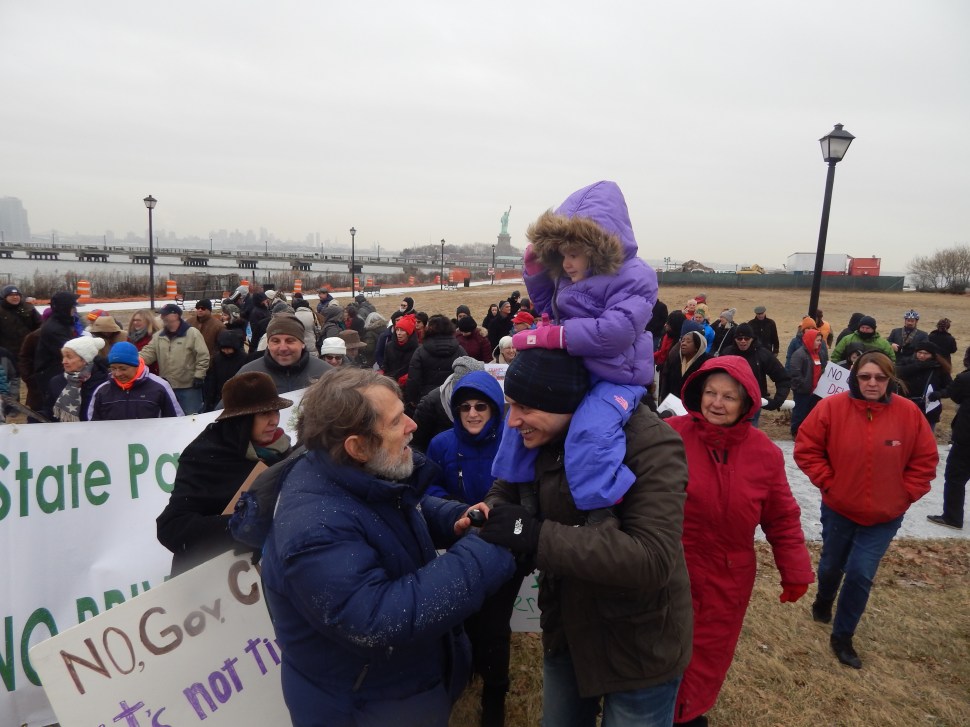 It’s Tuesday in New Jersey, time for Gov. Chris Christie to give his state budget address. But the death of U.S. Supreme Court Justice Antonin Scalia have some wondering if there is a New Jersey candidate waiting in the wings, while Christie and his DEP is facing a new challenge.

Quote of the Day: “If he were to be nominated and confirmed, then a sitting Republican governor would have the ability to appoint his temporary successor. So that makes it a little more appealing for Republicans in the Senate, perhaps more-so than any of the other people that were on that shortlist,” – Montclair State University political scientist Brigid Harrison, on the political considerations involved with nominating Sen. Corey Booker for a seat on the U.S. Supreme Court.

‘Justice Cory Booker’? Not So Fast, Say Experts
With the news of U.S. Supreme Court Justice Antonin Scalia’s death Saturday, the 2016 presidential race saw its sharpest turn yet. Scalia’s passing may have positioned former Newark mayor and U.S. Senator Cory Booker to gain from the unrest as he competes with an impressive cohort of possible nominees for the highest court in the land. The New York Times named him as a contender when the paper ran its shortlist Sunday. Booker said in a statement his responsibilities as Senator still have his undivided attention.
JT Aregood, PolitickerNJ Read more

New Barnegat Bay Suit Presents Another Thorn in Christie’s Side
So far, 2016 has seen Governor Chris Christie be pitted against not only an inhospitable electorate in Iowa and New Hampshire, but a surge in criticism of his administration and its role in a number of New Jersey Department of Environmental Protection decisions. A new suit from residents of Barnegat Bay and a cluster of environmental groups against the DEP will appeal new coastal zone construction standards that the complainants claim favor developers.
JT Aregood, PolitickerNJ Read more

Activist Pesin Tells Gov. Christie to ‘Get Hands off Liberty State Park’
Reeling out of New Hampshire after losing the presidential contest, Gov. Chris Christie has a new opponent on a statewide stage, one who doesn’t share Marco Rubio’s malfunctioning robot delivery as he discourses on his favorite subject.
Max Pizarro, PolitickerNJ Read more

Booker explains mistakes he made running Newark, other lessons he has learned
Here’s what makes U.S. Sen. Cory Booker tick.
Lone Rangers don’t accomplish much.
Everyone deserves a second chance.
The current generation of black leaders owe a debt to the civil rights icons who paved the way, and need to try to pay it back.
Jonathan D. Salant, NJ.com Read more

What Christie will be getting in the mail from Liberty State Park advocates
Frigid temperatures and a light snow didn’t stop more than 200 people from gathering at Liberty State Park to direct a message at Gov. Chris Christie: keep the park free and green.
Caitlin Mota, The Jersey Journal Read more

House Democrats go all-in for Garrett foe
Former White House speechwriter Josh Gottheimer, who is taking on Rep. Scott Garrett (R-5th Dist.), is one of the first 16 challengers singled out for support by the Democratic Congressional Campaign Committee.
The Auditor, NJ.com Read more

Could she be New Jersey’s next governor?
She is rarely mentioned when pundits speculate about who is expected to run for governor next year, but N.J. Assemblywoman Shavonda Sumter (D-Passaic) is giving serious thought to throwing her hat in the ring.
Paul Brubaker, NJ.com Read more

Payroll CEO’s wife on Trenton’s missing funds: ‘I had no knowledge of anything’
The person tied closest to the man who is under investigation for allegedly swindling millions from the city in payroll taxes is denying any wrongdoing.
David Foster, The Trentonian Read more

Suit seeks to block NJ rules on post-Sandy coastal building
Some New Jersey residents and environmental groups are suing to try to block the state’s new rules governing coastal development in the wake of Superstorm Sandy, saying they allow too many people and buildings to be put in harm’s way for the next big storm.
Wayne Parry, Associated Press Read more

CRDA to consider three-year, $12 million subsidy for Miss America
Miss America would receive close to $12 million in state money and Atlantic City would get live national exposure on New Year’s Eve under a proposed agreement among the pagaent, dick clark productions and the Casino Reinvestment Development Authority.
Christian Hetrick, The Press of Atlantic City Read more 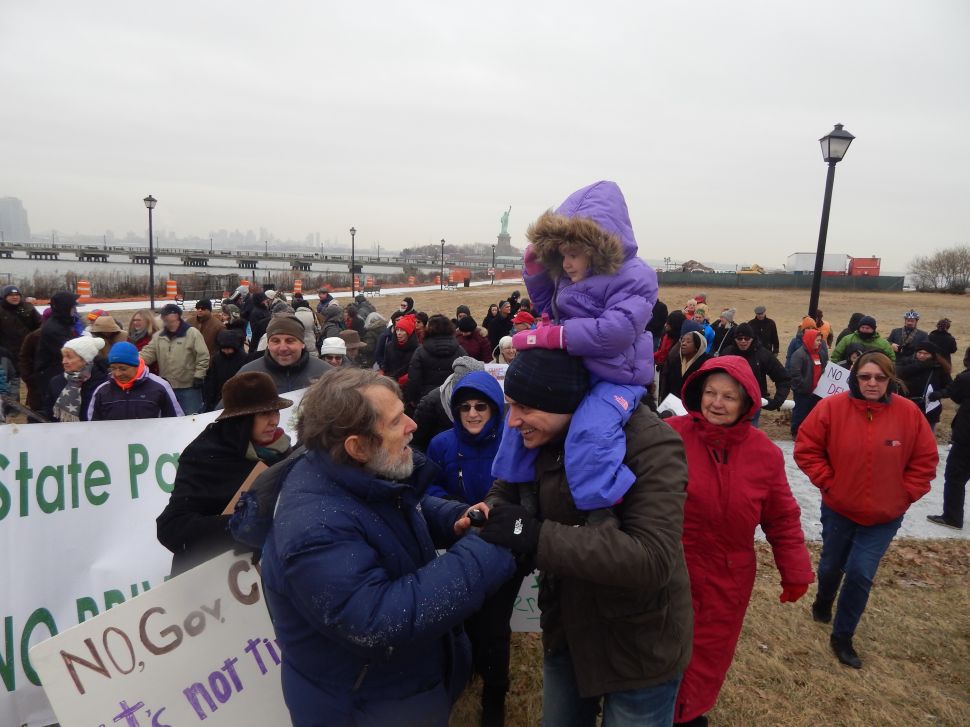