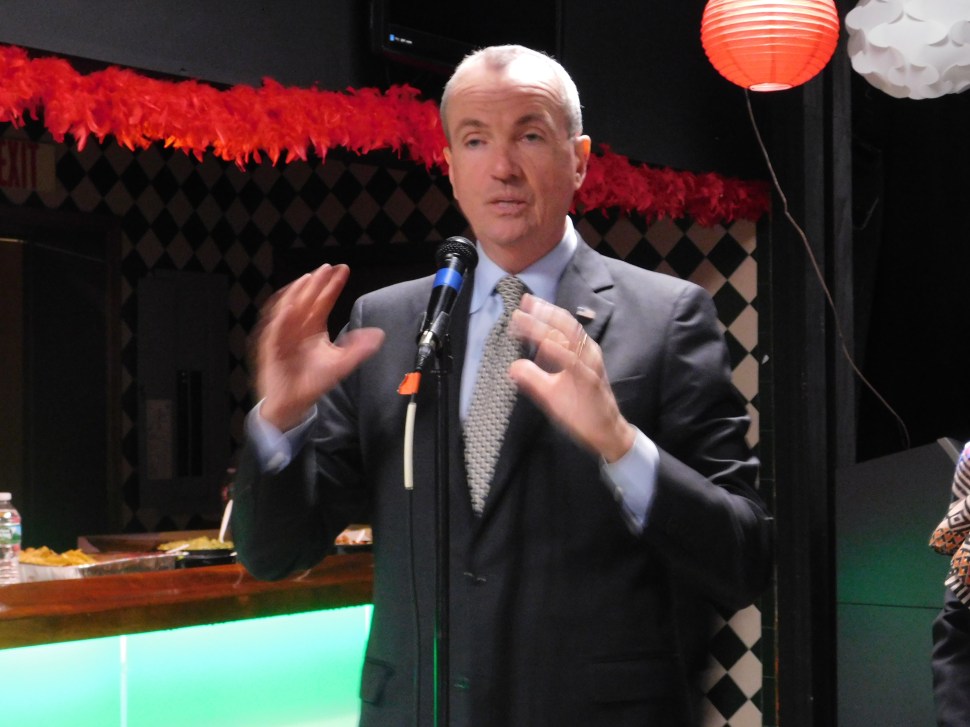 It’s Thursday, time to explore where Gov. Chris Christie’s political ambitions might take him next, where Cory Booker’s literary ambitions have taken him and what Donald Trump’s presidential ambitions might mean for local candidates.

Quote of the Day: “That is not leadership – it is partisanship – and the American people understand that too,” – U.S. Senator Bob Menendez, on Republican plans to block President Barak Obama’s Supreme Court nominee.

Senator Chris Christie? Why the Governor Might Appoint Himself

In Tuesday’s annual budget address, Governor Chris Christie included the fact that the next Governor’s election is “630 days away.” That gives the sitting Governor 630 days to salvage a legacy that has been tainted by the Bridgegate scandal as well as a failed presidential run that took him out of the state for a significant portion of the last year. A recently released poll has Christie’s approval ratings tanking, putting him at the lowest levels of his tenure at just 29 percent approval.
Alyana Alfaro, PolitickerNJ Read more

What Will a Trump Lead Mean for South Jersey Republicans?

With a new Monmouth poll released Wednesday showing Donald Trump maintaining a 35 percent lead in South Carolina’s Republican primary, a campaign whose success seemed to hinge on sheer entertainment value has gone further than anyone would have predicted months ago. With the anti-establishment moment in presidential politics playing out on the national stage, will South Jersey’s Republican incumbents down the ballot stand to gain or to lose?
JT Aregood, PolitickerNJ Read more

The Assembly will be in session tomorrow, with bills tackling education and foreclosure relief for veterans going to the floor. See Thursday’s notable bills below, and listen to live proceedings at the legislature’s website. The session will be at 1:00PM in the Assembly Chambers.
Politicker Staff, PolitickerNJ Read more

Twitter and its various public social media manifestations inspire little confidence that literary life exists in the province of Generation X and its leaders, who with every passing day show less and less evidence that they were ever readers, and so we approached with real dread the prospect of wading into the 46-year old U.S. Senator Cory Booker’s new book, United: Thoughts on Finding Common Ground and Advancing the Common Good.
PolitickerNJ Editor, PolitickerNJ Read more

Bloomberg Poll: Trump up 19 points Over Cruz in South Carolina

New Jersey’s embattled U.S. Senator Bob Menendez issued a statement Wednesday calling for his Republican colleagues to judge President Barack Obama’s nominee for the Supreme Court on his or her merits. Republicans in the Senate have vowed to block any candidate that Obama chooses, arguing that a replacement for the late Justice Antonin Scalia should not be named until after Obama leaves office in eleven months.
JT Aregood, PolitickerNJ Read more

The New Jersey Young Democrats Executive Board voted to establish – for the first time – a Latino Caucus, which will be chaired in the interim by Pamela Razo, vice president of the Union County Young Democrats and former chief of staff to Assemblyman Jerry Green (D-22).
Max Pizarro, PolitickerNJ Read more

Cole up for Challenge of LoBo in CD2

Friends of John Sheridan Want Cause of Death Changed to ‘Undetermined’

The 2014 deaths of John and Joyce Sheridan in their Skilman home never made sense to those who looked at the case up close, including their dogged son attorney Mark Sheridan, and now a group of nearly 200 prominent New Jerseyans— among them three former Governors, a former State Supreme Court Justice, two former state attorneys general and a former chief state prosecutor.
Max Pizarro, PolitickerNJ Read more

The public does not have the right to know the identities of people suspected but not charged with involvement in the politically-motivated closure of access lanes to the George Washington Bridge — at least not yet.
Paul Berger, The Record Read more

A four-year, uphill legal battle by Governor Christie and state legislators to create a path for Atlantic City casinos and the state’s racetracks to offer Las Vegas-style sports betting continued on Wednesday in a Philadelphia courtroom.
John Brennan, The Record Read more

One New Jersey mayor’s mission to bring Cuban migrants to the U.S. is drawing scrutiny from foreign officials, according to a report.
Laura Herzog, NJ.com Read more

What once was billed as a state takeover of Atlantic City is now being sold as an “intervention.”
Associated Press Read more 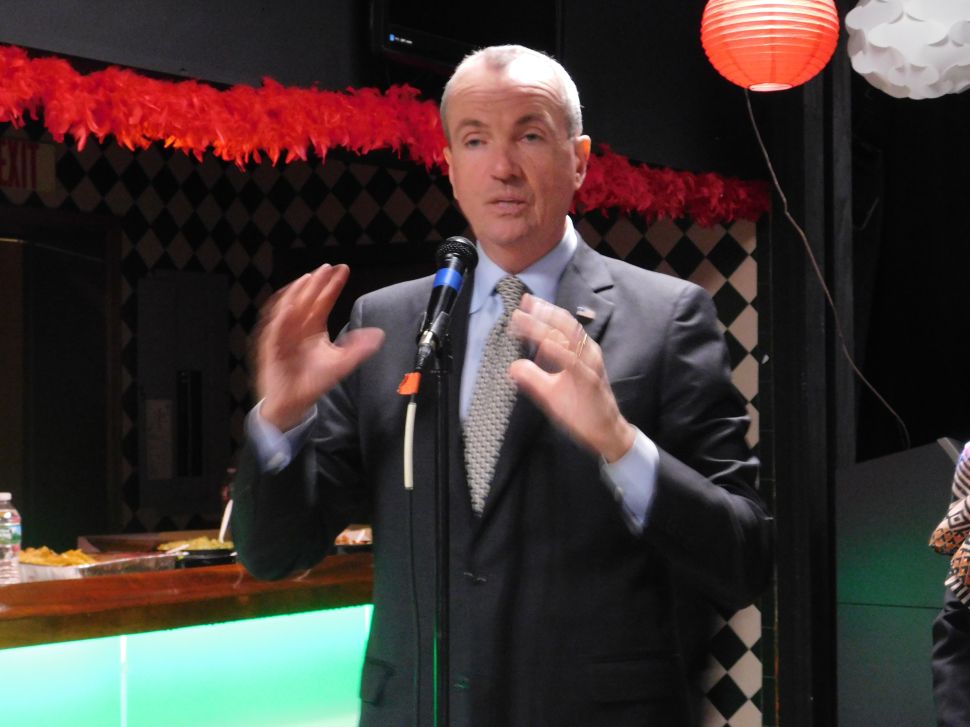