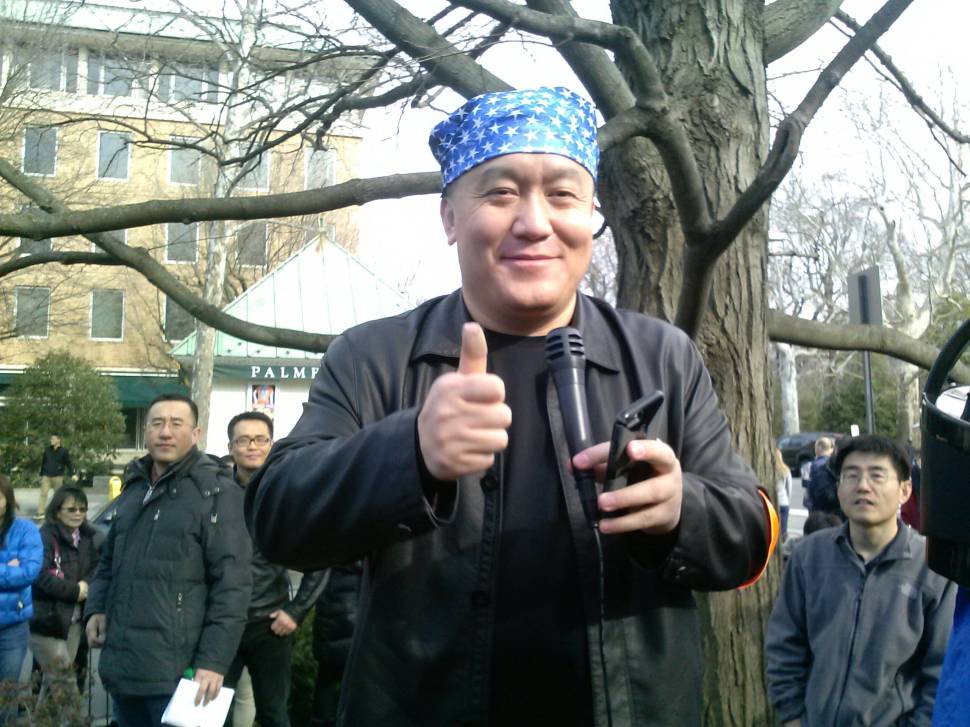 It’s Monday, the start of a new week in New Jersey and in the presidential campaign, where Jeb Bush’s departure this weekend has some local politicians scrambling to figure where they stand.

Quote of the Day: “Some within my Republican Party may still wish for the good old days of Dole, McCain and Romney. Get over it,” – State Senator Joe Pennacchio, on the mainstream GOP’s failure to embrace Donald Trump’s candidacy.

Taxpayers Must Fork Over $10M for GWB Scandal Legal Services
The bill for for Bridgegate legal services performed for Gov. Chris Christie’s administration has passed $10 million, according to a report in the Asbury Park Press.
Max Pizarro, PolitickerNJ Read more

Whelan Blasts Atlantic City Government for Response to Takeover
After the terms of revised bills for a state takeover of Atlantic City were announced this week, the combative dynamic between city and state has started to trickle out to county government and the Atlantic City area’s own senator. Likening the city’s reaction to the new takeover deal to “a spoiled child,” Senator Jim Whelan (D-2) said that the city will need to make its peace with compromise as the state takes a commanding role in its financial decisions.
JT Aregood, PolitickerNJ Read more

State unions: Christie must stop lying about N.J. pension funding
Gov. Chris Christie often says he wants public-sector benefits to mirror what’s offered to employees in the private sector. However, the governor won’t dare mention that shorting pension funds in the private sector is illegal. Only in government can Christie get away with flouting his pension obligation without legal ramifications.
Charles Wowkanech and Hetty Rosenstein, NJ.com Read more

Are N.J. property taxes actually going down in many towns?
Are many New Jersey residents actually paying less in property taxes than they were five years ago?
Samantha Marcus and Stephen Stirling, NJ.com Read more

N.J. Republican not named Christie gets big conservative speaking gig
U.S. Rep. Scott Garrett will be on the podium next month at the annual Conservative Political Action Conference, joining the Republican presidential candidates and other prominent conservative officials.
The Auditor, NJ.com Read more

Opinion: N.J.’s workers deserve a higher minimum wage
Too many of our fellow New Jerseyans go to work every day, some to two jobs, and do not make enough money to put food on the table, pay the heating and electric bills, and clothe and put a roof over their children’s heads.
Stephen Sweeney and Vincent Prieto, NJ.com Read more

Supreme Court nominations: N.J. is setting a bad precedent for the president
The news is full of stories about the Republican leader of the U.S. Senate who’s keeping a seat on the U.S. Supreme Court open until a new president takes office next year.
Paul Mulshine, The Star Ledger Read more

A Tale of An Unlikely Friendship
They seemed as different as night and day or Democrats and Republicans. She was staunchly left wing. He was far to the right. She was feathery and soft-spoken. He was rotund and boisterous. She was Jewish. He was Catholic. But they managed to be best buddies, just the same — Supreme Court Justices Ruth Bader Ginsburg and Antonin Scalia.
Mike Kelly, The Record Read more

Future’s on the line for Bergen Regional Medical Center
With a year to go before the contract with the operators of Bergen Regional Medical Center expires, county officials are weighing several options for the institution. That decision will affect tens of thousands of patients, renew scrutiny of the for-profit company that runs the hospital, and affect regional health care for decades.
Mary Jo Layton, The Record Read more

Editorial: Can Christie get his mojo back?
One of the major unanswered questions when Gov. Chris Christie announced he was withdrawing from the presidential race this month was whether he would be able to govern effectively when he returned to Trenton. Would he be able to work with the Democratic-controlled Legislature on issues that had gone unaddressed over the past couple of years? And could he regain his standing in the polls?
Asbury Park Press Read more

Chris Christie’s homecoming of sorts
For two years, New Jersey has been like an abandoned house, the newspapers piling up on the stoop telling of basic upkeep left undone.
The Inquirer, Read more 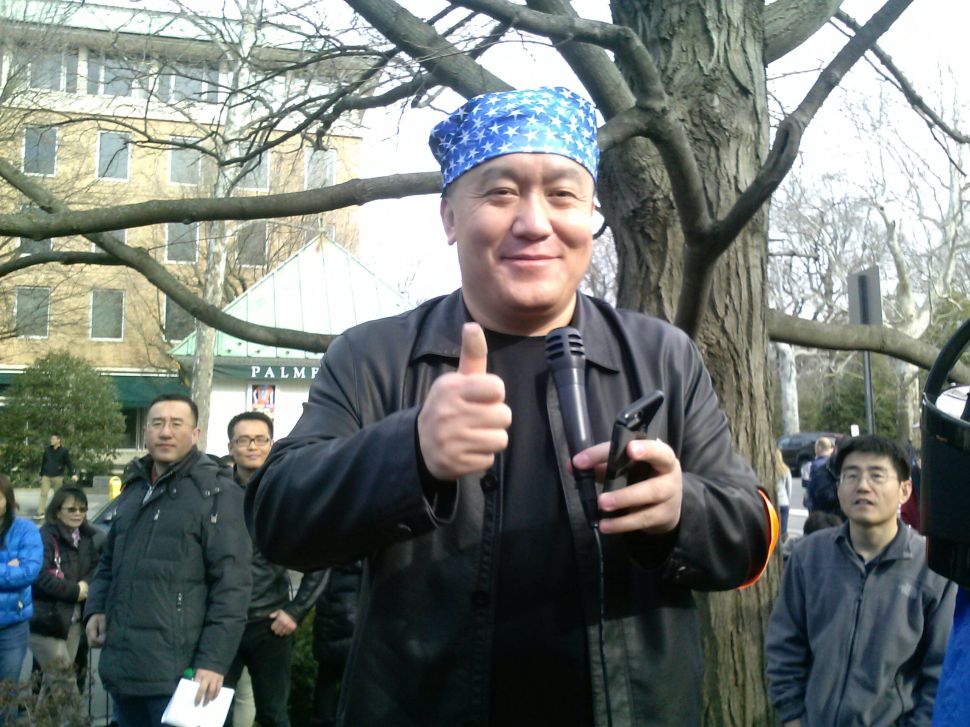