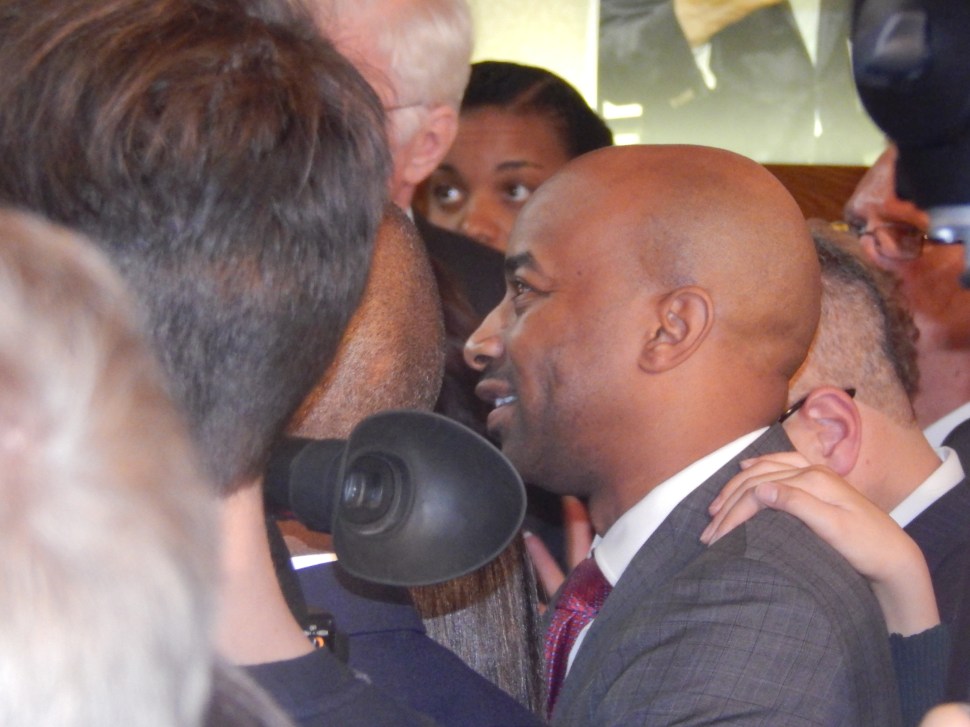 Good morning, it’s Wednesday in New Jersey, where the fallout from Monday’s vote in Iowa is spreading to local politicians and lawmakers and we look at who came out on top, and who suffered as a result of defeats.

Quote of the Day: “Three of the top four candidates, two of them were Cuban-Americans and one of them was and African-American. That says a lot for the Republican party, I believe,” – Senator Mike Doherty, on the diversity reflected in the GOP voting in Iowa.

On the Ground in Iowa, Lonegan Rejoices in Cruz’s Victory
Former Bogota Mayor Steve Lonegan was ecstatic this morning as he spoke to PolitickerNJ from the airport on his way out of the Hawkeye State after having helped his presidential candidate to victory.
Max Pizarro, PolitickerNJ Read more

After Iowa Defeat, Doherty Doubles Down on Support for Trump
With his second-place showing in the Iowa Republican caucus last night behind Senator Ted Cruz (R-TX) causing some doubts about Donald Trump’s candidacy, the only New Jersey Republican to officially endorse ‘The Donald’ still believes Trump’s lead in New Hampshire is the most important factor in his battle against Cruz. Senator Mike Doherty (R-23) said Tuesday that while he is still hoping for a Trump presidency, he hopes the Republican party as a whole will reap the benefits of a volatile primary cycle.
JT Aregood, PolitickerNJ Read more

Despite Sanders’ Impressive Showing in Iowa, Weinberg Still Bets Clinton
After a near-tie in Iowa with Senator Bernie Sanders (D-VT) that some in the New Jersey legislature are calling a defeat in disguise for former Secretary of State Hillary Clinton, Senator Loretta Weinberg (D-X) said that her support for Clinton is unshakeable. Despite Clinton’s wafer-thin, tenth-of-a-percent margin of victory over a progressive candidate many described as a longshot months ago, Weinberg believes that Clinton will secure the nomination down the line.
JT Aregood, PolitickerNJ Read more

BCRO Extends Filing Deadline for Candidates
Bergen County Republican Organization Chairman Bob Yudin has confirmed that the organization has extended the filing deadline for candidates who wish to be considered by the county convention. Normally, the deadline is February 1 but, this year, the deadline has been extended to midnight on March 1.
Alyana Alfaro, PolitickerNJ Read more

Defendants in GWB lane closing scandal ask judge to throw out case
Two former associates of Governor Christie may have behaved badly by allegedly closing access lanes to the George Washington Bridge in an act of political retribution, but they didn’t break any laws, say their attorneys, who filed papers this week to have the federal charges dismissed.
Paul Berger, The Record, Read more

Christie downplays Iowa results, challenges ‘boy in the bubble’ Rubio in New Hampshire
In a crowded Republican presidential race, Governor Christie set a modest goal for the first voting contest in Iowa: beat all other governors in the GOP field. But after establishing a field operation and forging relationships the past year, including with the state’s popular governor, Christie finished 10th out of the dozen candidates Monday night and bested only one other current or former state executives – and he received just 12 votes and is often overlooked in the race.
Dustin Racioppi, The Record, Read more

How N.J. freeholder, religious leaders are fighting hate speech head-on
The words were starting to get to Jeffrey Nash. In the wake of nationwide conversations surrounding Muslims in local communities, the heated rhetoric reached a point where the Camden County freeholder had to do something.
Michelle Caffrey, NJ.com, Read more

Is Christie or Obama to blame for N.J. getting so little Sandy aid?
New Jersey’s U.S. House delegation split along party lines in questioning whether Gov. Chris Christie or the Obama administration’s Department of Housing and Urban Development was at fault for the state getting just $15 million of a $1 billion program carved out of funds originally earmarked for Hurricane Sandy aid.
Jonathan D. Salant, NJ.com, Read more

N.J. lawmaker pushing to expand window guard laws after child’s fatal fall in Jersey City
After a 4-year-old boy fell to his death from a fifth-floor apartment on Saturday, a local lawmaker is pushing to mandate window safety guards in apartment buildings throughout the state.
Caitlin Mota, The Jersey Journal, Read more

Groundhog Day: I predict 6 more weeks of winter for the Christie campaign
All you need to know about Chris Christie’s post-Iowa hopes for presidency can be contained in this one sentence:
Paul Mulshine, The Star Ledger, Read more

After Iowa stumble, new hurdles for Christie in N.H
Gov. Chris Christie fell short of the very modest expectations he had for success in Iowa, denying him a momentum-changing springboard that could revive his presidential campaign.
Michael Symons, Asbury Park Press, Read more

Editorial: Come home or stay away for good
Chris Christie flopped in Iowa. Badly.
There’s no other way to spin it. The fact he may have expected to do so poorly doesn’t mean anything; are we supposed to think because he “knew” what would happen in Iowa that he must be right about high hopes for New Hampshire?
Asbury Park Press, Read more 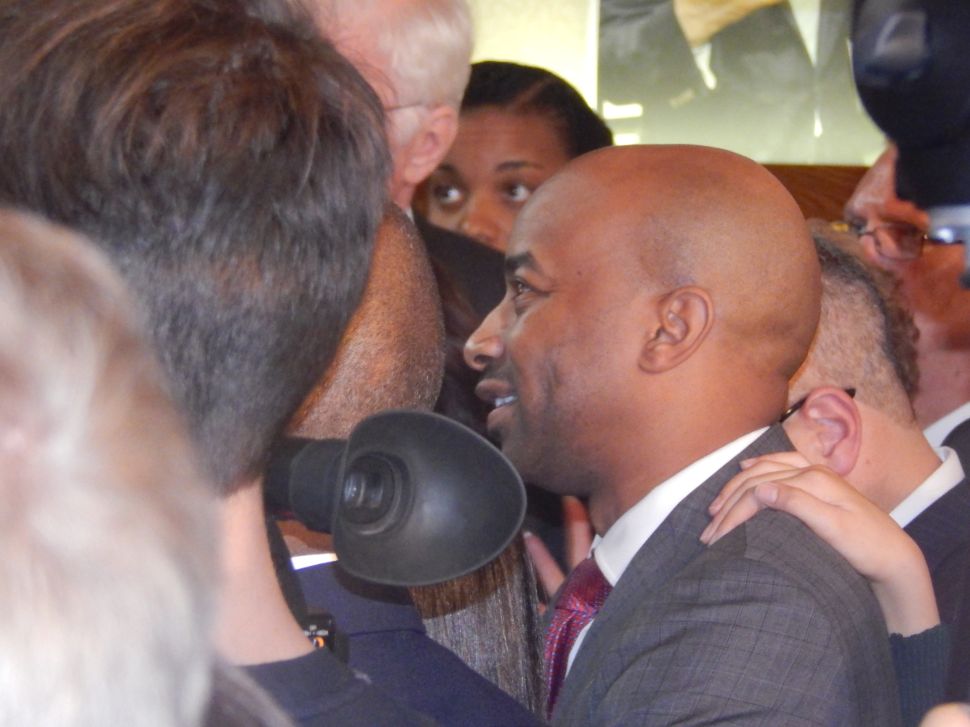