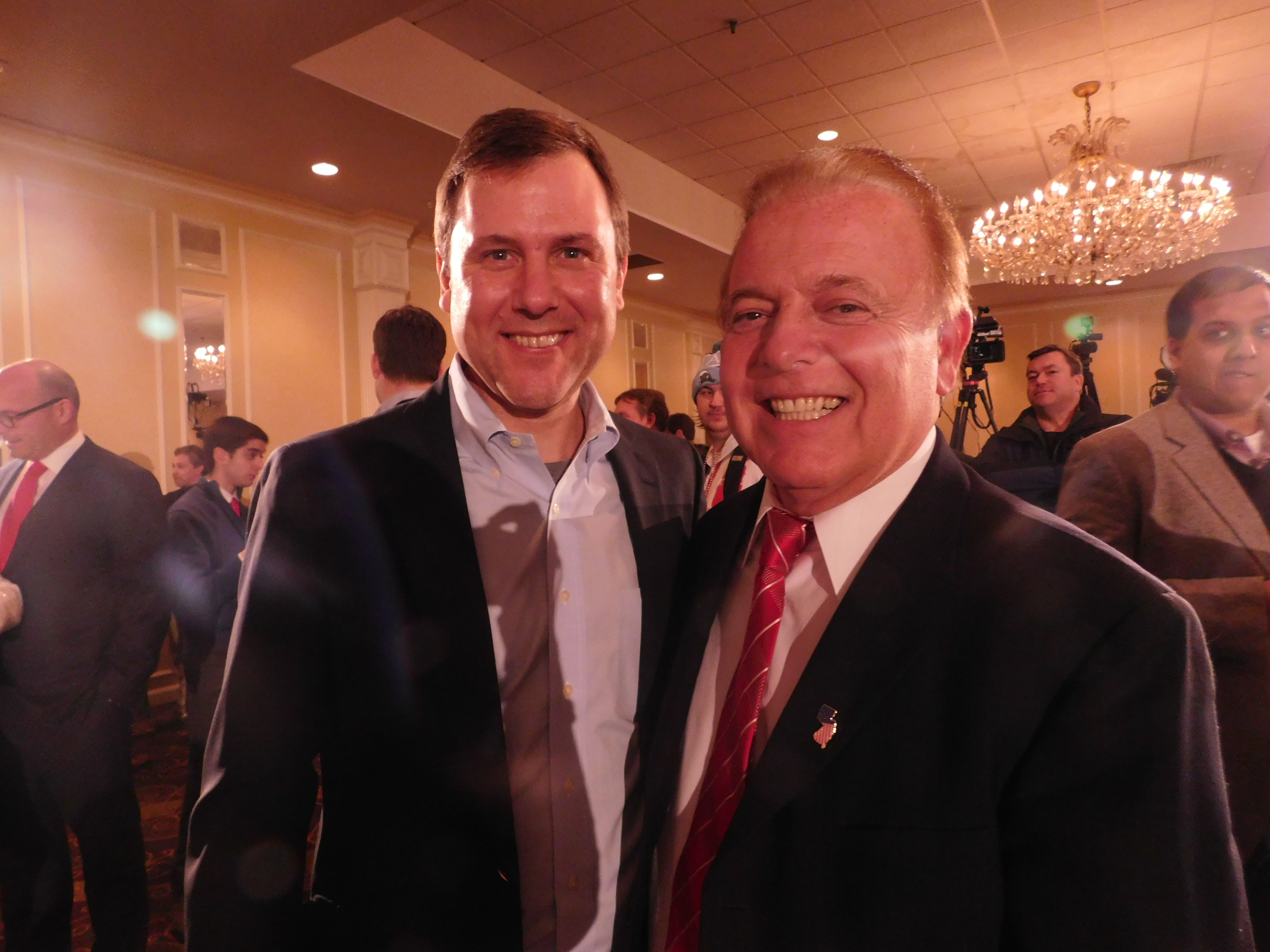 Senators Kean and Pennacchio came to NH to support Christie.

While polls have yet to close as of press time, Christie is hovering just over eight percent of reported votes.

Businessman Donald Trump has already been declared the victor while the rest of the crowded field clamors behind him.

According to Pennachio, Donald Trump’s victory was fueled by the long-time discontent brewing between the public and the politicians sworn to serve them.

“They’re angry, they’re mad, and it is a pox on both parties,” Pennacchio told PolitickerNJ as he waited for the governor to join the party being held for him at the Nashua Radisson. “Republicans had better catch on. First it was the Tea Party. Now it is Donald Trump. My party better start paying attention about the people, about paying attention and giving the effort on the representation.”

Kean agreed that frustration is rampant among the electorate.

“People look at security issues, they look at Zika, they look at economic uncertainties and they see that the opportunities aren’t what they’re used to seeing,” Kean said. “They decided that the status quo needs to change and they want individuals who can think outside the box. People just want government to work a lot more efficiently than it does. Right now they look to the White House and they don’t see that happening.”

According to Kean, that theme has been evident among the successful NH candidates in both parties. Kean said that, though it doesn’t seem Christie will come out on top in New Hampshire, he will continue to press on to South Carolina.

“Do you think the governor is going to wake up tomorrow and his personality is going to be any different than it has been for at least the 20 years that I have known him?” he said. “I don’t think so.” 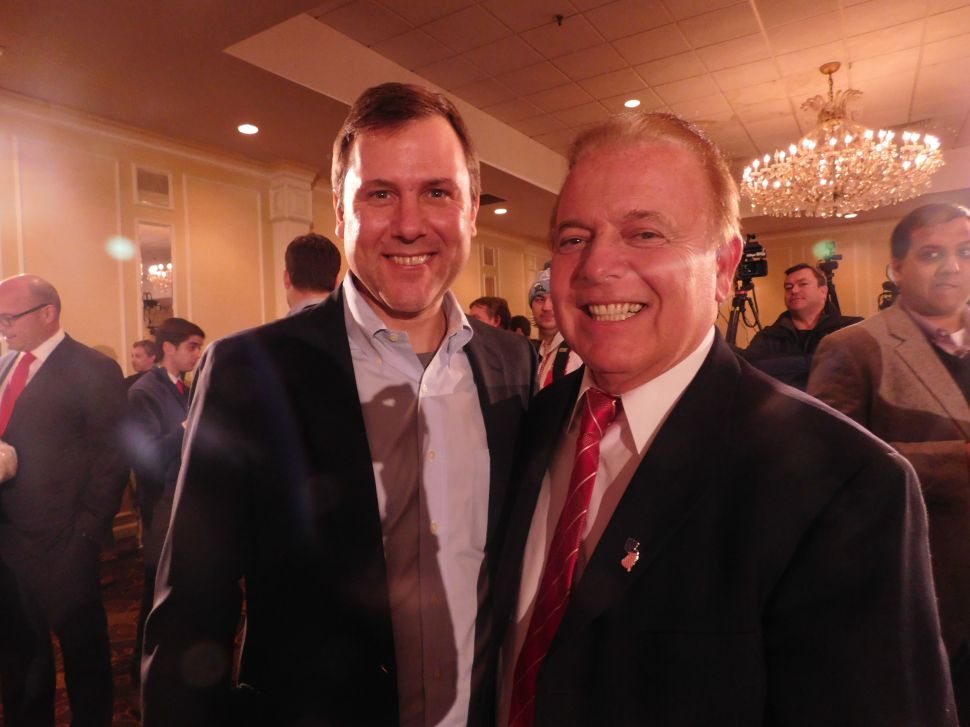