Public Advocate Letitia James does her best to be available to the public—even going so far as to gleefully hand out condoms to the public in a subway station and urge her constituents to have (safe!) sex over Valentine’s weekend. On the day I met with Ms. James last month in her office overlooking City Hall, she had attended a hearing on supportive housing, took part in a press conference where she belted out a verse of Kool & the Gang’s “Celebration” to celebrate news city employees would get a $15-an-hour minimum wage (“I love to sing,” she explained) and presided over a City Council meeting. But the first African-American woman elected to citywide office dismissed it as one of her lighter days.

You show up at events all over the city, including areas like Staten Island that receive few visits from elected officials. Is that a concerted effort to get to know those people better? I wanted to let people know that the office of public advocate, the doors were open to everyone regardless of your political affiliation. We don’t check your registration when you enter into these doors.

You’ve filed a lot of lawsuits, and have a long history of working as an attorney. How does that inform your work as an elected official? When agitation and negotiation does not work, and we believe that our cause is just, then we make determination as to whether or not we should file a lawsuit. And it’s always been my vision to use this office and the office of public advocate as a place to right a wrong, and that’s what the courts are used for.

You and Mayor Bill de Blasio have a friendlier relationship than he did, as public advocate, with Mayor Michael Bloomberg. Yes, the mayor and I have a relationship. It dates back to when we were both in the City Council. Time to time I have dinner with the mayor, but the next day I’m not afraid to sue him. My loyalty and my obligation is not to the mayor of the City of New York. It’s to the people. I hope he doesn’t take this personal, because I don’t take it personal.

Under the city charter, you’re next in line if the mayor is gone for more than 10 days. The press corps highlighted that when he went to Italy. Yeah, and he refuses to stay an extra day.

Is that something you think about as public advocate? If your question is, am I prepared to serve as the mayor of the City of New York? Sure. Do I think about it every day? No.

Why did you go into politics?  I really wanted to effect people on a larger scale. I wanted to improve lives. And more importantly, I wanted little girls to look on television and say, if she can do it, I can do it. And to see in her, me.

Who have your political mentors been? Barbara Jordan because of her oratory skills. And of course Shirley Chisholm, because she broke through glass ceilings and she wasn’t afraid of anyone.

You’ve mentioned breaking a glass ceiling a few times. You’re the first woman of color to be elected citywide. Is there a certain amount of pressure that comes with that title? No. Because to be honest to you, the fact that I am the first woman of color means absolutely nothing. It’s nothing more than a historical footnote, particularly if you do nothing with it. So it’s more important for me, and the pressure is on me, to make a difference in the lives of New Yorkers. I feel more pressure to do that.

When you ran for public advocate—I was not the favorite. And you and others did not think I had a snowball’s chance in hell.

What is it like to be underestimated? I’ve been underestimated all my life. I guess that’s why we’ve received so much support, because so many people have bet against me. I’ve always been the underdog and I associate and identify with underdogs, which is why this role suits me well.

What else would you want people to know about you? If I were not a politician, what would I be? Probably a minister. I was thinking about going back to school. First of all, I’ve got to finish my master’s at Columbia, which I didn’t finish because I was—James Davis [her predecessor in the City Council] was assassinated in the middle of completing my graduate work. But I also want to go back to back to school after I finish my master’s at Columbia, I want to get my master’s in divinity. And I love to sing, which is why every now and then I break out into song. 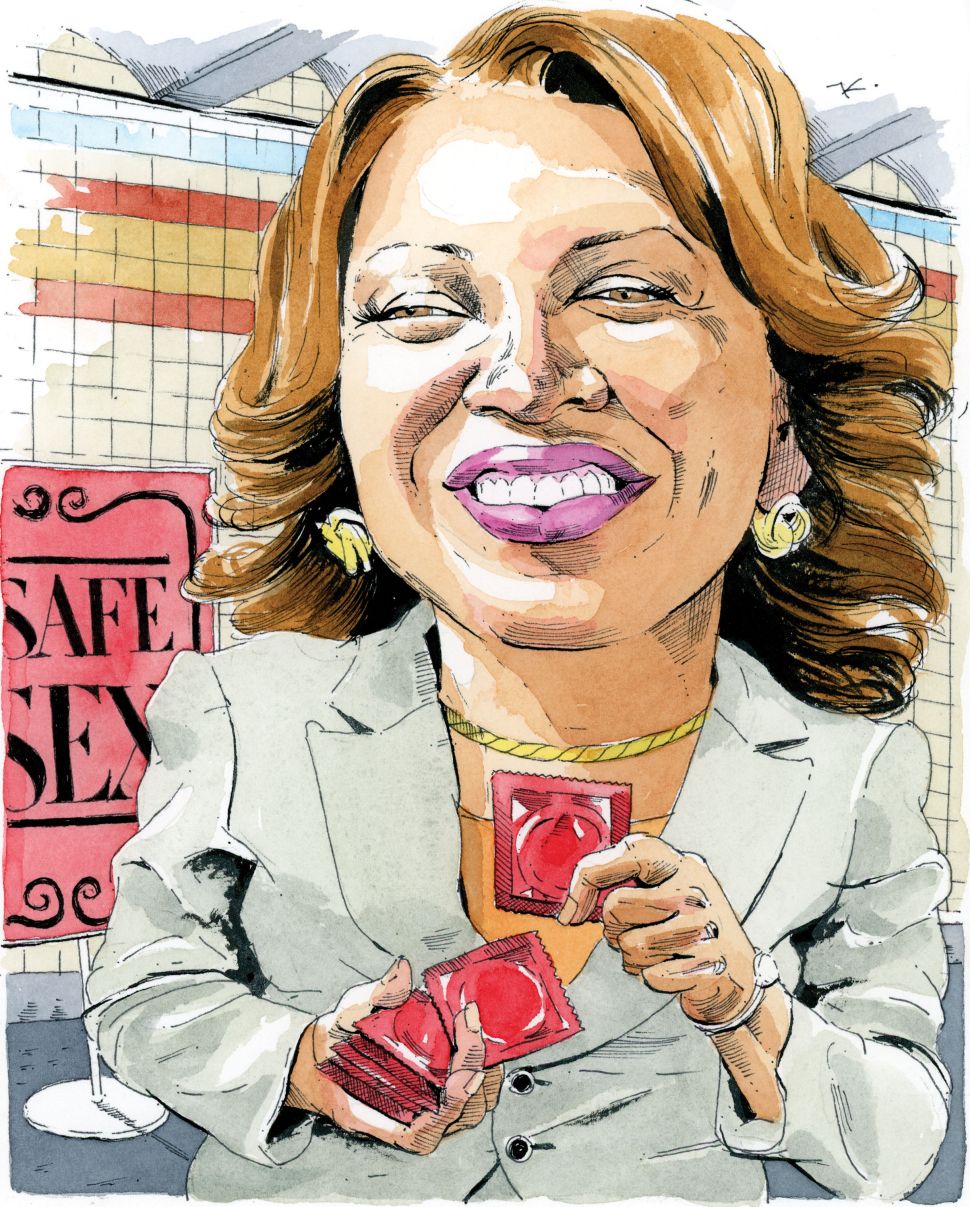