Ms. Clark, a Democrat, died Monday night at home of natural causes, her office told the Daily News. Remembrances quickly poured in for the Democrat, who who was first elected to represent Queens Village in 1986 and has served for 29 years.

“She was a passionate and committed advocate for quality education and accessible public healthcare,” Assembly Speaker Carl Heastie, a Bronx Democrat, said today in a statement. “She proudly took every step possible to strengthen families and communities from the inside out.”

Mr. Heastie also recalled her “warm spirit” and belief in defending the “well-being of our fellow citizens.”

“Over the course of her career, she authored significant and thoughtful legislation that has no doubt improved the quality of life for thousands of families in her community and all across the state,” he said. “Her many contributions to this body and to the people of the State of New York will always be remembered.”

Congressman Joe Crowley, the head of the Queens County Democratic Party, said in a statement he and Ms. Clark had been elected to the Assembly at the same time 30 years ago.

“We were both elected to the NYS Assembly 30 years ago and it was an honor to serve alongside her and see firsthand her unwavering commitment to the people of Queens,” he said. “She will be remembered as a tireless public servant and will be sorely missed by our entire community.”

Ms. Clark was a relatively low-profile Assembly member, but had served as deputy majority whip. She came under scrutiny, along with several other members, over a nonprofit she started that benefited from member items and other city and state funding, but was never charged with any wrongdoing. 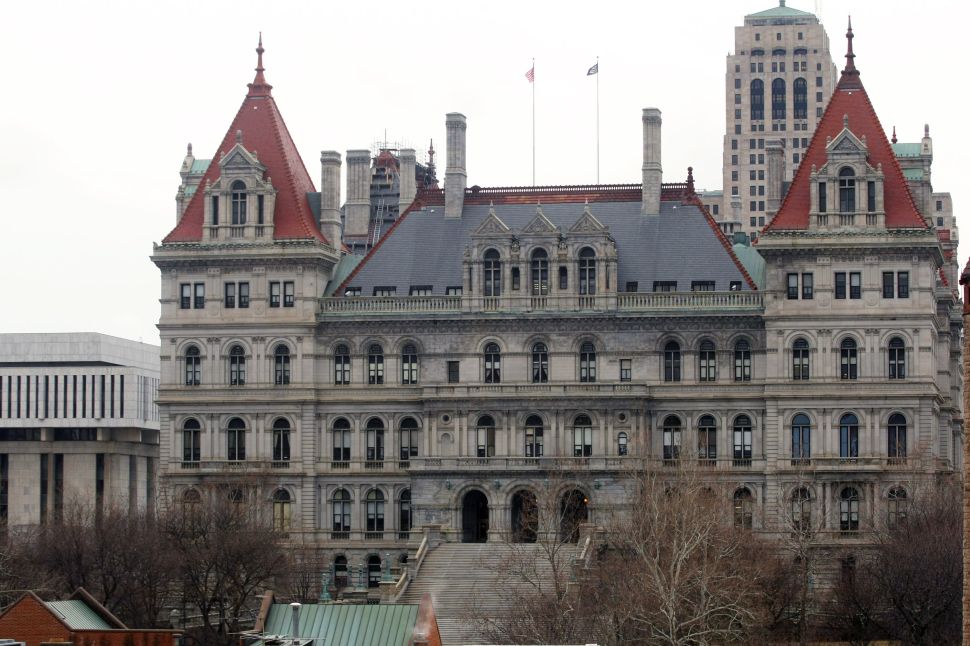