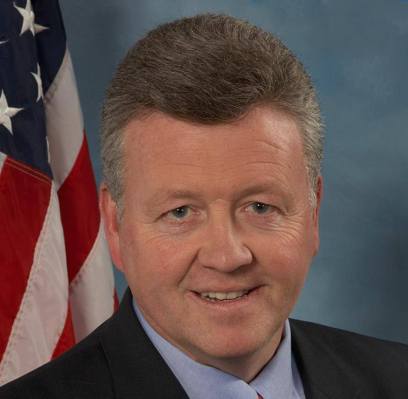 Frank Feenan is running for the Republican nomination for the office of sheriff in Passaic County.

The candidate, who ran against Sheriff Richard Berdnik in 2013 and lost, posted his intentions on his Facebook page earlier today, addressing Passaic GOP Chairman John Traier.

“Please accept this correspondence as my Letter of Intent to seek the Republican nomination for the position of Passaic County Sheriff,” Feenan wrote. “I firmly believe that the people of Passaic County are hungry for competent, strong leadership within our county law enforcement community. This is something, which has, unfortunately, been missing for some time now.

“I have received countless pledges of support, not only from campaign volunteers, but for significant financial support as well. I believe that positive name recognition within Passaic County and a very successful three-decade career within the county law enforcement community will provide the best opportunity for success in moving our county in a positive, new direction. This is something all of our residents surely want, deserve, and see as long overdue.

I look forward to continue serving all the people of Passaic County and working with the Passaic County Regular Republican Organization as well as many others in making this success a reality.” 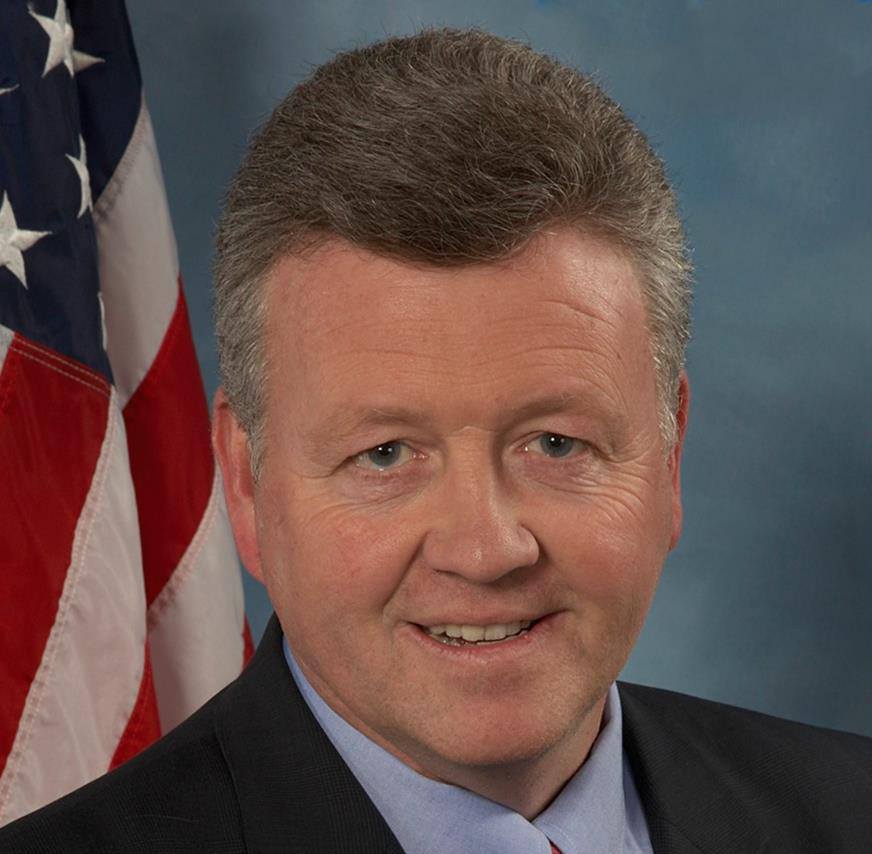