Or if he did, the affection didn’t last long. Booker defeated Rice to become mayor of Newark in 2006 and the men never recovered from that political war footing.

Now, as Booker campaigns nationally for former U.S. Secretary of State Hillary Clinton, including an appearance onstage with the prez candidate this past weekend in Concord, he trails a healthy dose of VP buzz.

But Rice disagrees, and reiterated his opposition, claiming Booker won’t work as a match for Clinton on regional – not personal – grounds.

“The problem with that scenario is both are from the same northeast region, thus, it will never fly nationally with party or voters,” Rice told PolitickerNJ. 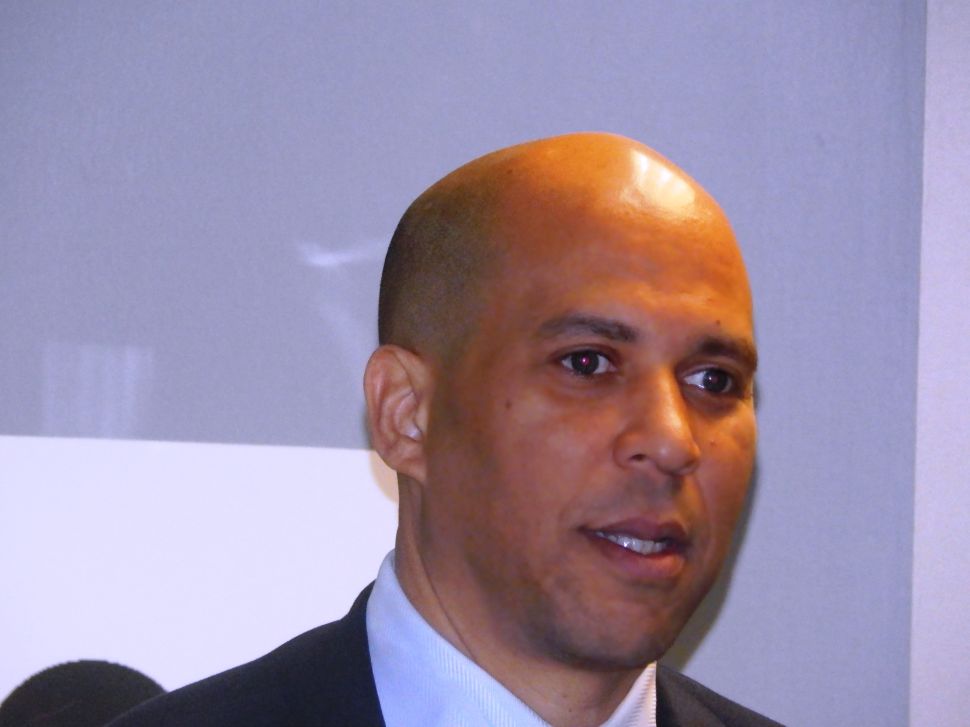